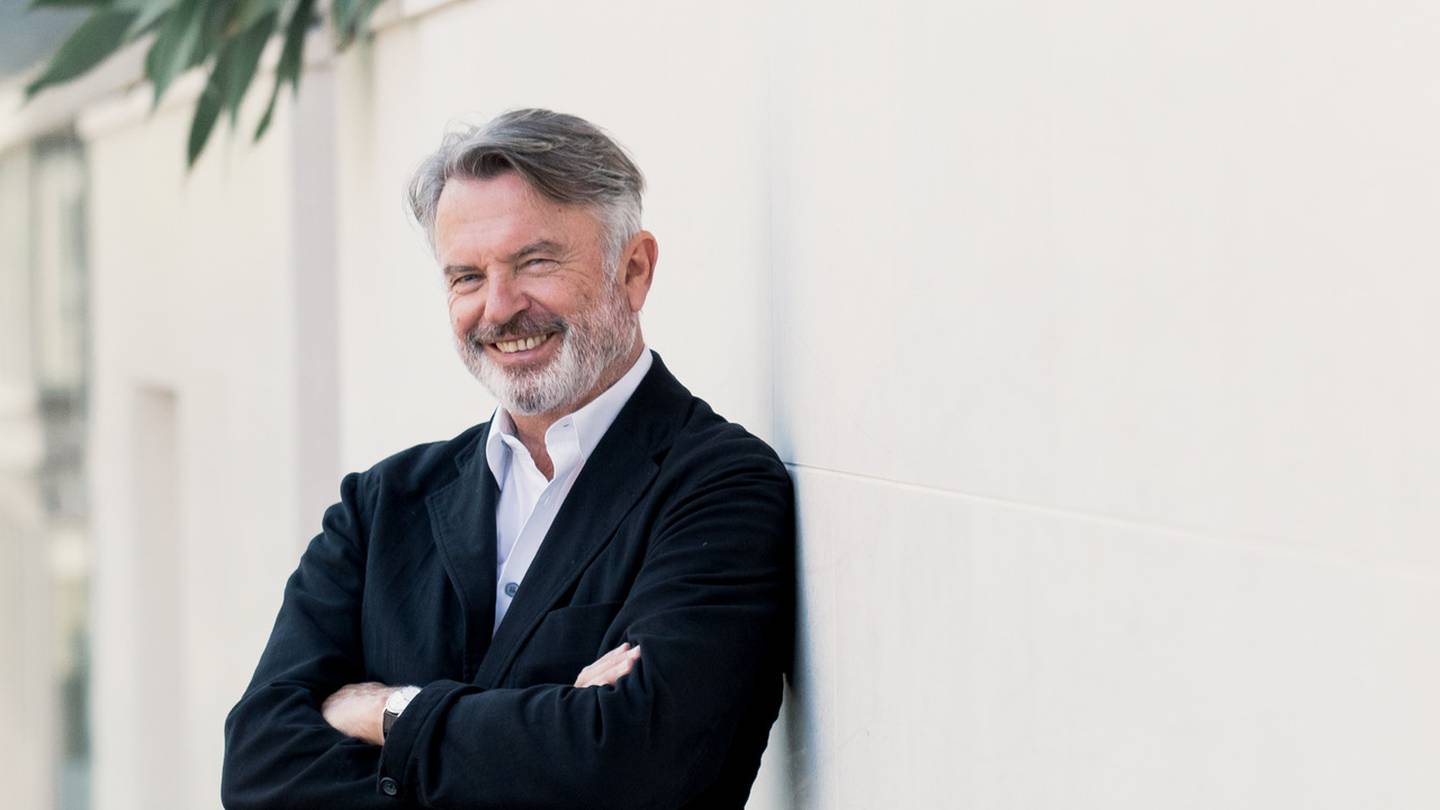 "Day with Russell 'eight shot' Howard yesterday at vineyard", Neill commented in the caption alongside the Instagram snap. "I laughed a lot". 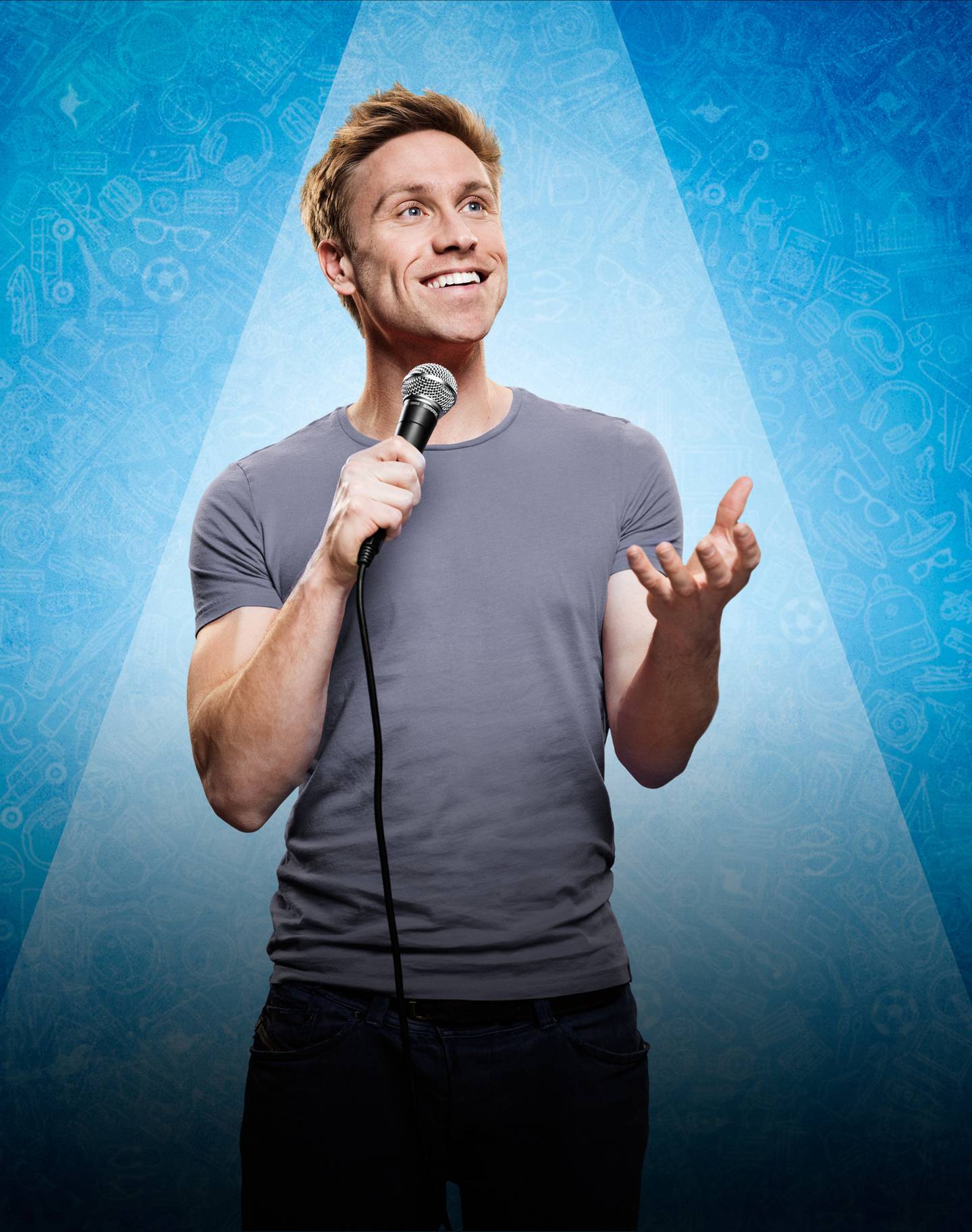 Howard, best known for hosting two British comedy news programmes, Russell Howard's Good News and The Russell Howard hour, is renowned for his wry and unflinching commentary on world events and the past year has given the funny man plenty of ammunition. In her review of Howard's stand-up performance in Auckland on Sunday night, NZ Herald's Maggie Wicks described his comedy as "surprisingly smutty, from the state of the world to the taste of vaginas".

Neill, 73, entertained Howard at his Central Otago farm, where he usually spends six months out of the year tending to his animals and cultivating the four vineyards that he also owns. It is safe to assume that the actor was sharing a glass of his Two Paddocks Pinot Noir with Howard during their laughter-filled catch-up. Neill has been producing wine under the Two Paddocks label since 1993.

Neill has often posted photos of himself and his animals on social media, his latest being a hilarious video of a dog being summarily looked down upon by a stoic cow.

Speaking to the Herald about his farm in 2019 Neill boasted that he had: "25 sheep, about a dozen chickens, a few goats, three pigs and one duck." Although sadly his duck, Charlie Pickering, passed away in August 2020.