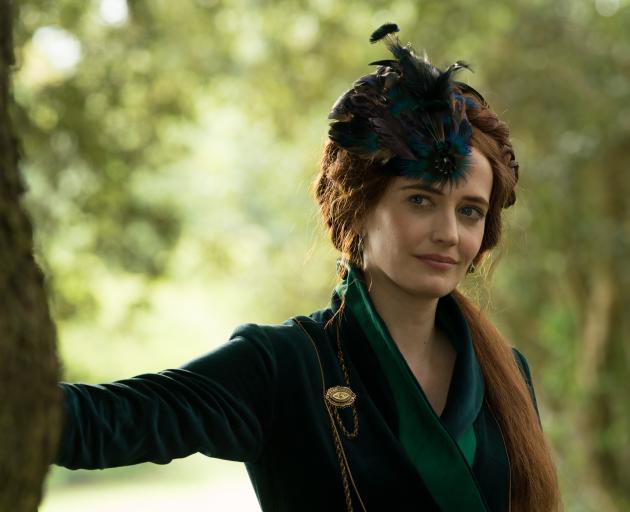 The combination of crime, romance and high drama promises to make for epic viewing in the new six-part television adaptation of author Eleanor Catton’s 2013 Man Booker Prize-winning novel The Luminaries. Starting tomorrow on TVNZ 1, the adaptation has been a long time coming for Catton’s 800-page blockbuster. Aged 27, she was the youngest recipient of the prestigious literary award.

There are notable differences between the novel and the series. The book’s storyline is that of a man who stumbles into a covert council of 12 men, while the adaptation begins with adventurer Anna Wetherall, played by Irish actress Eve Hewson (Robin Hood, The Knick, Bridge Of Spies), who has sailed from Britain to New Zealand to begin a new life.

Pivotal to bringing the book to life are the costumes. The ability to highlight New Zealand during the 1860s gold rush through dress requires a keen understanding of what people wore while they crossed sea and land in search of new beginnings and, hopefully, fortune.

Tasked with helping to bring the characters to life was Bafta Award-winning costume designer Edward K. Gibbon, whose impressive credits include The Virgin Queen, Black Mirror, War & Peace and Skins.

"I read The Luminaries when it was first published, while I was filming Skins in Toronto — a slightly different subject matter! I loved it and was very excited when I heard it was going to be filmed for television," Gibbon says, speaking from London, where he is now making scrubs for Britain’s National Health Service.

Invited to work on the project by the series producer Andrew Woodhead of the British film and television production company Working Title, Gibbon eventually met director Claire McCarthy and, last year, found himself preparing for his first trip to New Zealand.

"I’d never been to New Zealand and it was an extraordinary experience. The beauty of the natural landscape was awe-inspiring and I tried to feed as much as I could into my work. It was quite daunting to travel so far to somewhere I knew nobody. 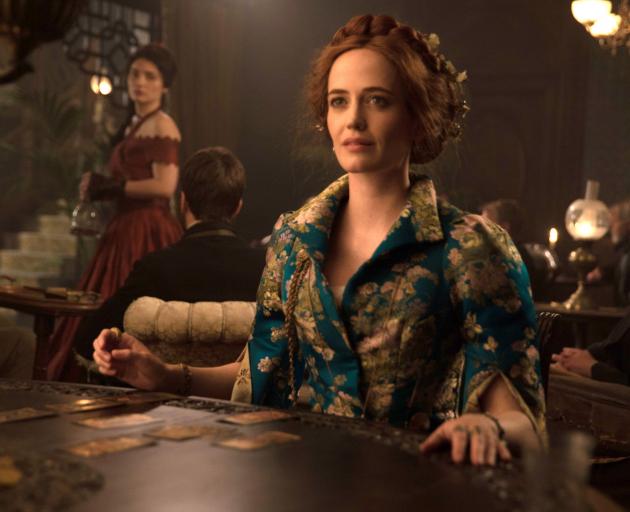 Before moving into television, Gibbon studied the history of design at Manchester Polytechnic. His extensive work in the West End at the Donmar Warehouse, Almeida and the National Theatre — as well as a two-year stint working with the costume team of Glyndebourne Opera — makes this self-taught sewer acutely aware of the nuances required for successful period costuming for film, especially one that involves the unique integration of Maori and Western styles of dress.

"I did extensive research both online and physically at the Victoria and Albert Museum and Sands [film production company in London]. We were lucky in that photography was becoming more widespread in that period and nearly every new frontier town had its own travelling photographer. So there was a large amount of amazing source material to reference. I was particularly inspired by the artfully posed studio shots — cartes-de-visite — which were a rite of passage for many Maori. Negative Kept, for example, is a brilliant compilation by art researcher Michael Graham Stewart. [The photographs] are heart-breaking and poignant and illustrate this new mixing-up of cultures to create a unique style.

"I looked at a lot of art from the time too, from Europe, Russia, the USA and New Zealand. I tried to mix this up by referencing modern fashion and documentary photography and images of the natural beauty of the New Zealand landscape. I didn’t want to limit us to a painstaking recreation of what people imagine the past to look like. Eleanor’s extraordinary book, and the time and place it was set in, seemed to call for bigger flights of imagination.”

That heightened take on reality is what makes the adaptation unique — sumptuous costuming, most obvious on the two leading female protagonists, Anna’s character and Bafta-winning actress Eva Green (The Dreamers, Casino Royale, Penny Dreadful), who plays the swindling brothel madam Lydia Wells, whom we meet in the first episode resplendent in a rich, green velvet dress with exotic feathers in her red hair.

"Eva’s character, Lydia, is an incredible creation of Eleanor’s imagination," Gibbon says. "She jumps from the pages of the book and screenplay so vividly as such a unique, exotic and otherworldly being. I couldn’t wait to begin clothing her. Lydia is a woman looking after herself in a wild, male-dominated world, having already travelled across continents.

"Her interests are far-reaching and esoteric; magical and spiritual. But she is also a performer, so I wanted to portray all of this in her clothing. She is her own unique creation, someone who doesn’t follow fashion and isn’t restricted by society’s norms, a true punk, pirate and romantic outlaw."

Eva was also involved in the process of dressing Lydia, as she was with many in her resume of enigmatic characters — from the Victorian medium Vanessa Ives in Penny Dreadful to the charismatic headmistress Alma LeFay Peregrine in the 2016 fantasy film Miss Peregrine’s Home for Peculiar Children.

"It was a beautiful collaboration," Gibbon recalls. "She is such an extraordinary actor and invests so heavily in every role she plays, pulling references from an enormous range of sources. We talked a lot before she arrived in Auckland, and sent images back and forth, slowly getting closer to what Lydia might actually look like."

Also notable and central to the storytelling is a distinctive pink dress embedded with gold worn by Anna.

"That dress has so many layers — both physically and metaphorically," Gibbon says. "One of the most interesting things about dressing Anna was that, apart from her initial outfit, she never chooses what she wears; she is always dressed by other people.

"The dress is made from layers of different weights of silk, all beautifully dyed to a multitude of shades from rose gold to magenta."

It was then painted and aged.

"Just to complicate things, we had to replicate it exactly multiple times to deal with filming and stunt requirements. I think we created five versions."

What the men wear in the series is important, too, given they are a key part of the source material and made up the majority of gold diggers during this period. We are introduced to a diverse cast of characters played by an equally diverse mix of actors including Marton Csokas, Ewen Leslie and Yoson An. One key character we meet in the first episode, Emery Stines, played by Himesh Patel (Eastenders, Yesterday), is dressed with plenty of self-expression.

"I love the men’s clothing of the period," Gibbon says. "I love the cut and the element of subtle dandyism, the little flourishes and details. But I also fell in love with the outfits of the original miners as I started to research. The unexpected colours in particular that they favoured — pink shirts and mustard kerchiefs — it reconfirmed that the past wasn’t always black and white, or even sepia."

This pivotal moment in New Zealand’s history is further reflected in the costumes from the series, as cultural and class systems collide against the backdrop of New Zealand’s natural landscape.

"It was so interesting to research this period and to realise what people went through [during] the journey to New Zealand,” Gibbon says. "Some tried to replicate the world they had left behind but others, through choice or necessity, went in a different direction. In a way, clothing became much more modern as people took items from different cultures and periods and put them together in a different way." — viva.co.nz

- The Luminaries screens from Sunday at 8.30pm on TVNZ1. 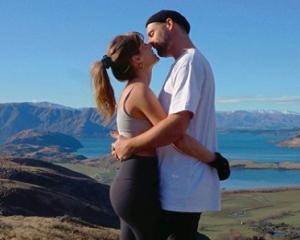 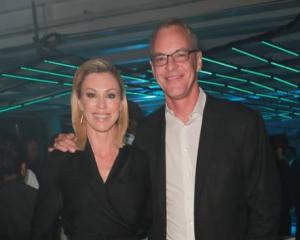 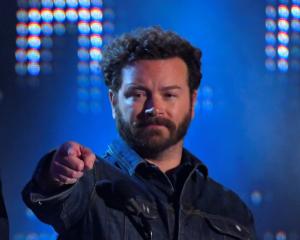 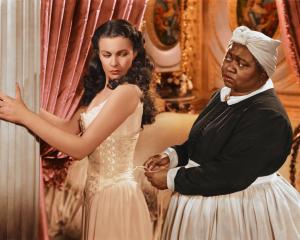 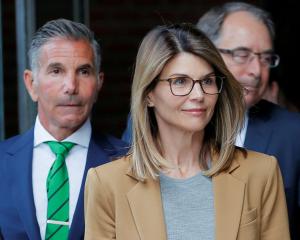 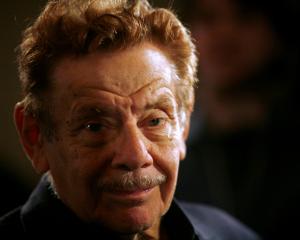 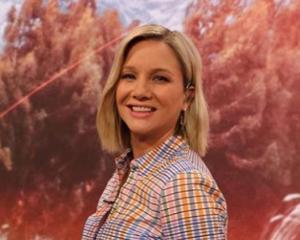