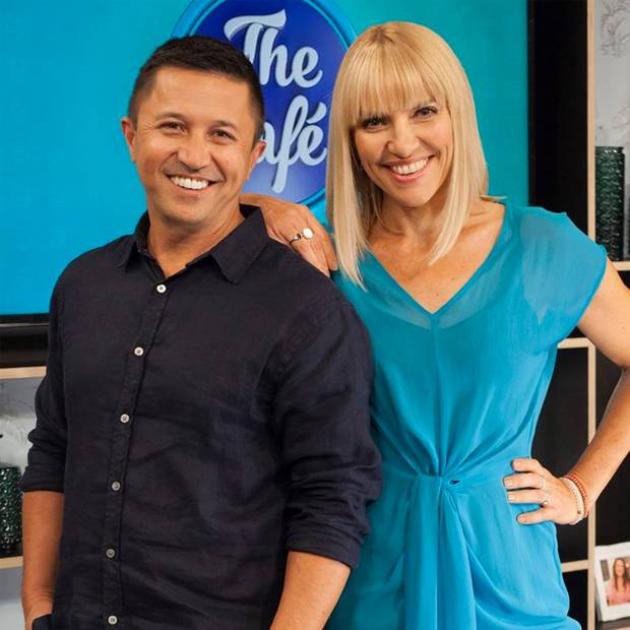 Mike Puru and Mel Homer co-hosted The Cafe on Three. Photo: Supplied
Mike Puru has revealed he is being axed as one of the hosts of Three's morning television show, The Cafe.

Posting to Facebook, Puru wrote that due to restructuring of The Cafe, his "little show that could", he would no longer "be part of the line up", alongside Carly Flynn and Mel Homer.

He shared that he "just wanted to say thanks for the 4 plus years of making morning tv ... it's not easy and everyday we made Telly it was a blessing ... [sic]".

He says he learned a lot and wishes the whole team "the best of luck".

And he signs off by saying, "Thanks for a great ride."

Of his role with The Cafe, he described it as "... a combination of everything I have done in one show – it's fun – informative – relaxed and different every show. I also love it when viewers come up and say, Hello – it's like one big family catching up each day at 9am - all helping each other have a laugh, learn something new and be better at life."

Puru has been a familiar face in New Zealand media for 20 years, covering radio and television, including hosting two seasons of The Bachelor NZ.

He currently co-hosts The Hits 4pm-7pm show alongside Stacey Morrison and Anika Moa.