Having wanted to change her dark green kitchen for years, Leonie Graves grabbed the opportunity to update the space. 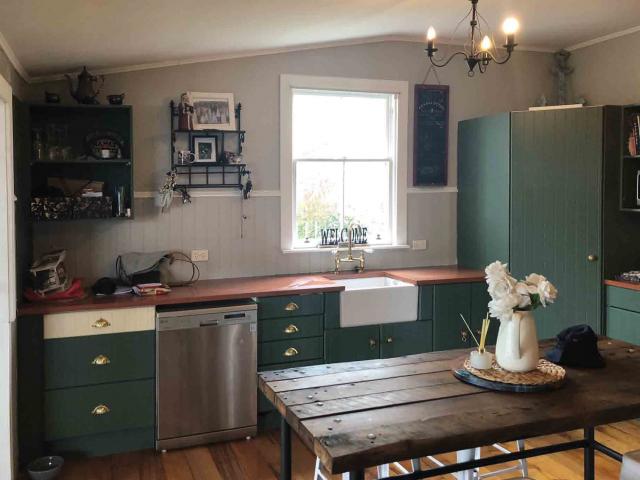 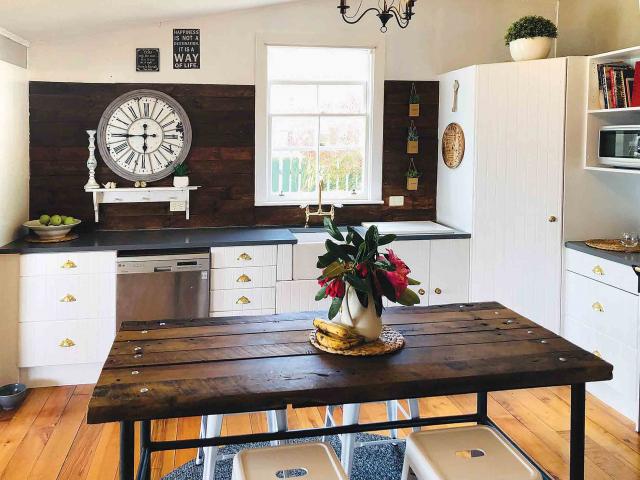 While the project was relatively simple - and cheap - the result is a light and fresh kitchen that feels far bigger and brighter. 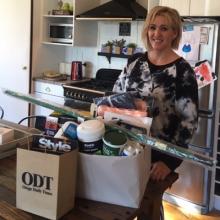 Thank you to our sponsors PlaceMakers Dunedin, Mornington Taphouse and ODT | Store

‘‘I absolutely love it,’’ Leonie says.

‘‘It’s open and wide and brighter, because it was quite dark. It’s made it a lot brighter. Accessories really make it as well.’’

Always busy doing something in her villa do-up, she works quickly, and in fact has also done up her daughter’s kitchen recently, with the same paint used in this project.

‘‘I can paint the house in a couple of days,’’ Leonie says. ‘‘It’s the preparation that’s a pain. For this kitchen, I covered the benchtop with new stick-on stuff, took the handles off, sanded the whole kitchen down, put the special primer and the white paint on, put the handles back on, and it was all done.’’

Giving the Zephyr a new lease on life 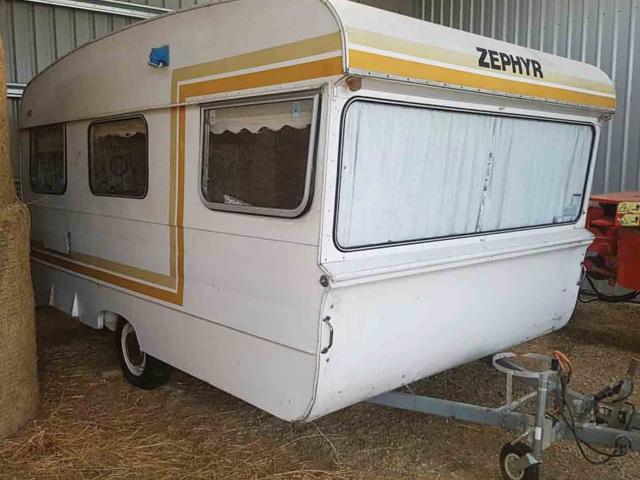 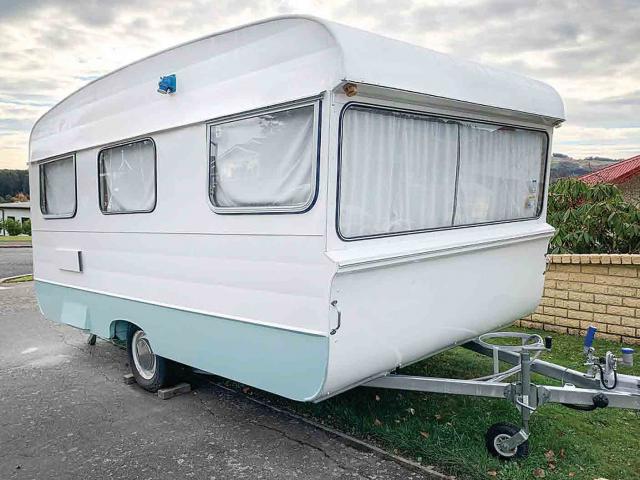 Lockdown was time well spent by Steven Sharp, as he gave this 1976 Zephyr caravan a second life. Purchased before Christmas last year, he’d already repaired the interior, for family to use last summer.

‘‘The family were coming and wanted to go camping,’’ he says. ‘‘They’d been to Lake Aviemore as children, and wanted their children to experience that. We thought we could tidy up the inside and make it liveable for them, and then sell it.’’

But having renewed the interior, and taken it away for a weekend, the decision was made to keep the Zephyr and fix up the exterior too.

‘‘That required sanding it back and getting rid of the logo stuff, and that all took ages,’’ Steven says. “Lockdown was awesome because you got this huge run at it.’’

The result, achieved for around $500 (exterior), is a caravan that he and the family can use for short breaks at Lawrence or Pounawea. 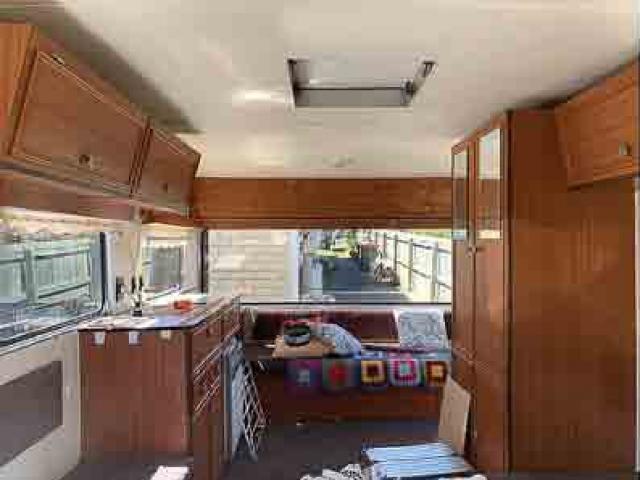 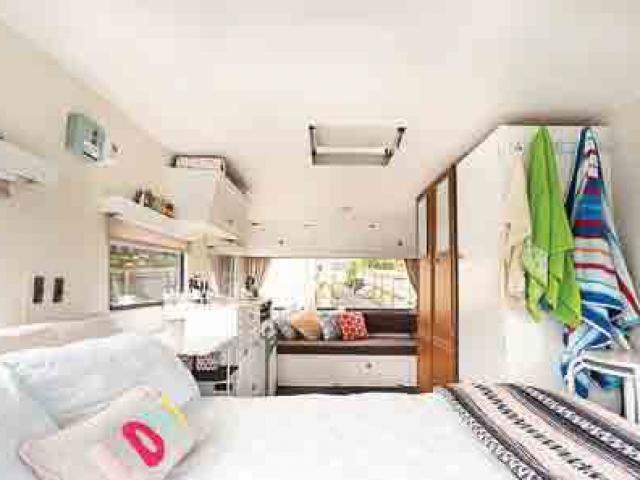 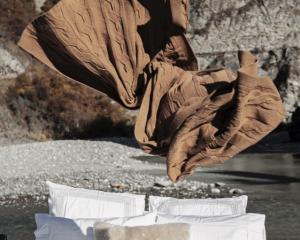 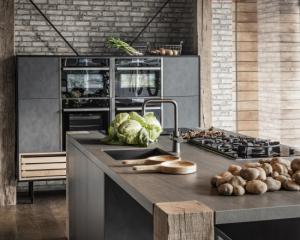 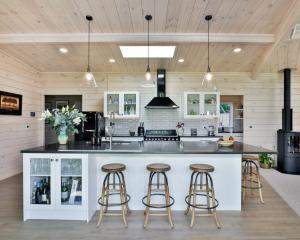 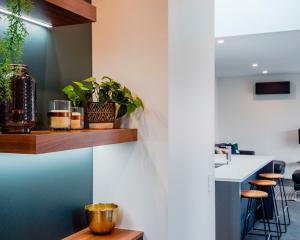 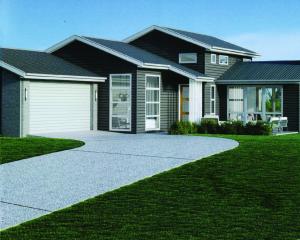 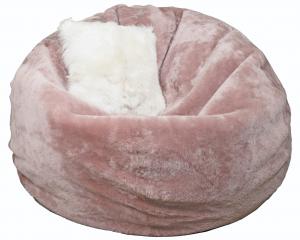 Crafted by nature, perfected by BONZ 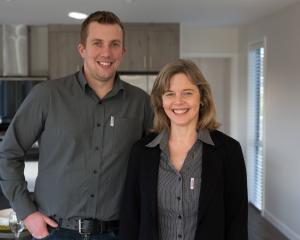 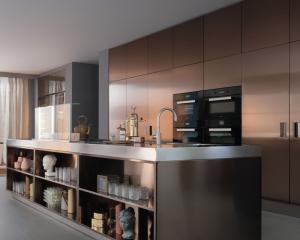 Entertaining in luxury all year round 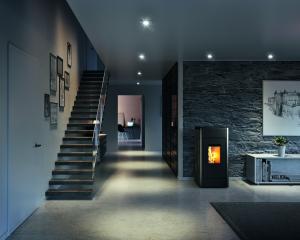 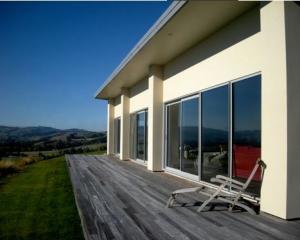 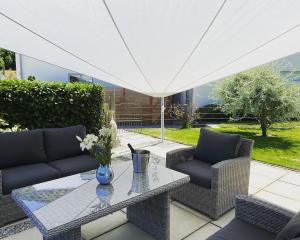 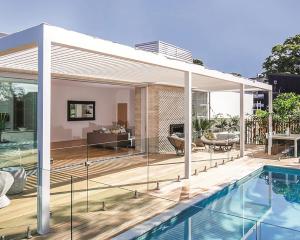 Trust PlaceMakers to elevate your next reno