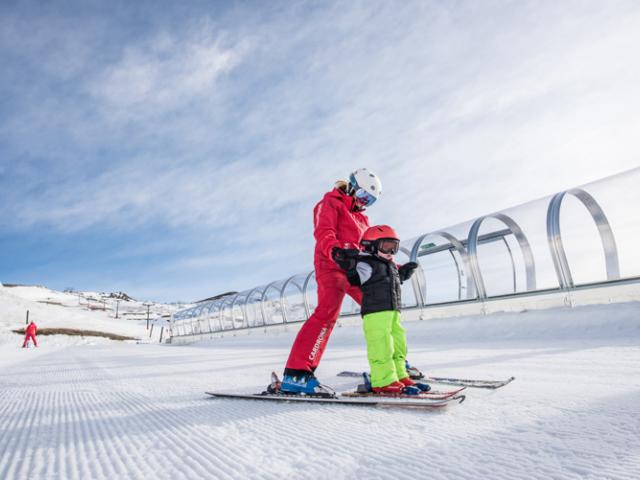 There are a lot of new developments up at Cardrona Alpine Resort this winter.

The Base Café & Mezz underwent a major refurbishment, with each outlet getting the royal treatment to improve guest flow and experience.

The two town offices in Wanaka and Queenstown now offer full ski/snowboard rental, so guests can get everything sorted when they pick up their passes before heading up the mountain.

Cardrona has continued to invest in snowmaking facilities, this year increasing capability and capacity, with a focus around the top of the McDougall’s Chondola. 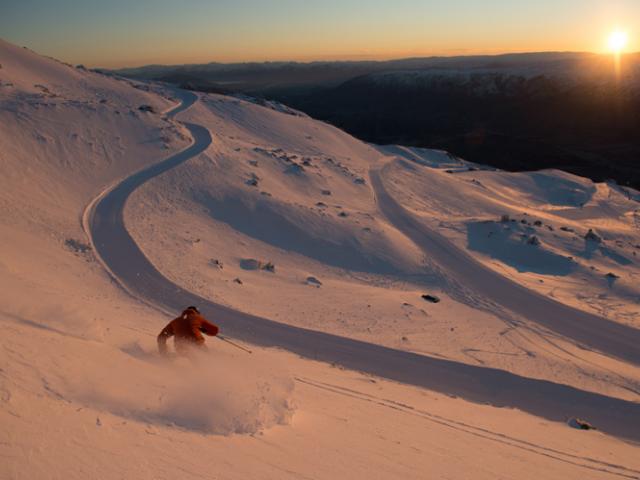 They are also experimenting with new snowmaking technologies, including a "Snow4Ever" factory at the top of their beginners’ area, which can make snow in up to 20°C. Terrain developments across the mountain (including the kids’ favourite, Lil’ Bucks Terrain Park), have made the flow of skiers and snowboarders across Cardrona much smoother.

In the Park Attack Slopestyles, kids of all ages and abilities are scored as they go over boxes, rails and jumps for our judges based on technique and trick difficulty. 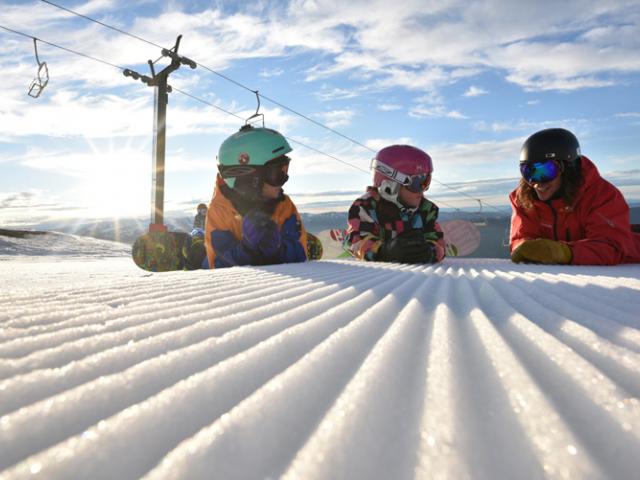 The first Park Attack is for the younger kids in Lil’ Bucks Park on July 11, then the older kids take over in Antlers Alley on July 21.

The Piki Maunga Rangatahi on July 15 is the first step on the Big Mountain ladder for Kiwi kids, competing off-piste — the most difficult line and the best tricks will take out the title.

It’s shaping up to be another fun July school holidays at Cardrona Alpine Resort — for more info, visit www.cardrona.com/schoolholidays 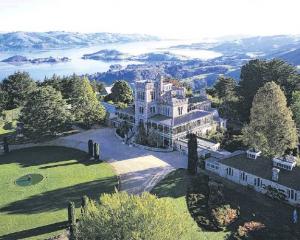 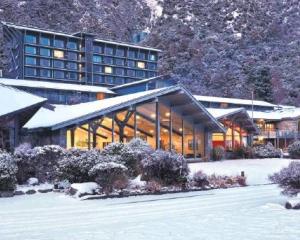 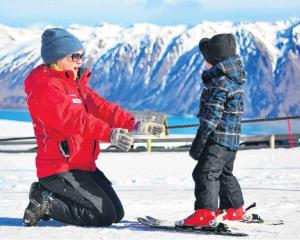 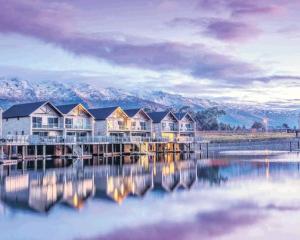 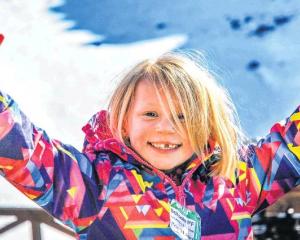 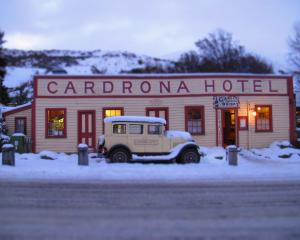 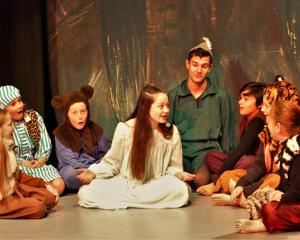 Peter Pan is at the Playhouse 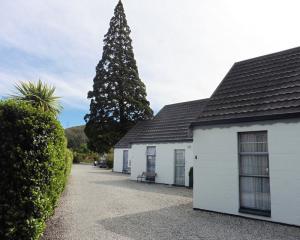 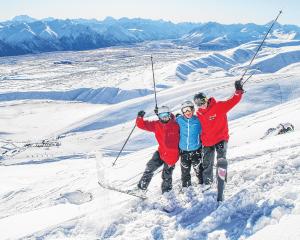 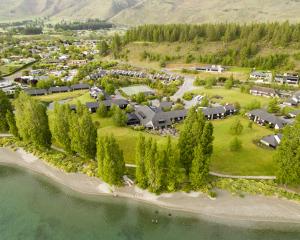 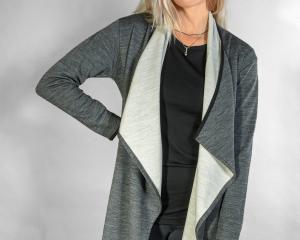 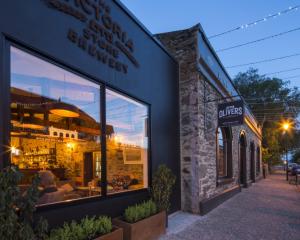