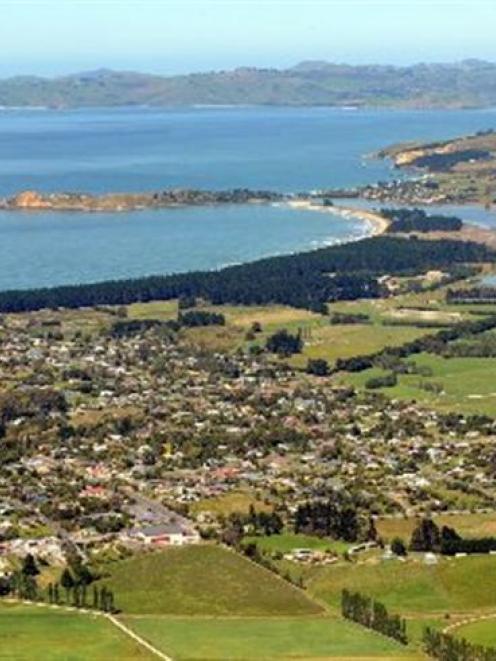 Huriawa Peninsula, near Karitane, has been nominated for registration by Puketeraki Runanga as an area of historical significance.

Historic Places Trust Maori heritage adviser Helen Brown said a wahi tapu was an area sacred to Maori, and there were 163 registered by the trust, including 22 in the South Island/Chatham Islands.

Huriawa was the first Maori heritage area to be proposed for registration in the Otago/Southland area, and was an integral part of the Maori cultural landscape in the Waikouaiti region, she said.

The Te Wera fortified pa was the site of a six-month siege in the 18th century, and the remains of the earthwork fortifications can still be seen on the peninsula.

The area later became a whaling station, and a lighthouse operated from 1873 as the area became important for shipping.

Ngai Tahu was excluded from land and resources in the area, with Huirapa surveyed for residential development and later becoming a popular site for holiday homes.

However 13.32ha were later returned to Ngai Tahu as part of its 1998 settlement.

"This will add to the area," she said.

Property on the peninsula, which was "as rare as hen's teeth", would not be affected by the registration, she said.

• Under the Historic Places Act 1993, a wahi tapu is defined as a place sacred to Maori in the traditional, spiritual, religious, ritual or mythological sense.

• Huriawa is a prominent peninsula on the East Otago coast, traditionally associated with Kati Huirapa/Ngai Tahu whanui, and was known as a resource-rich area.

• If the nomination is approved, it will be the first Maori heritage wahi tapu area in Otago/Southland to be registered under the Act.