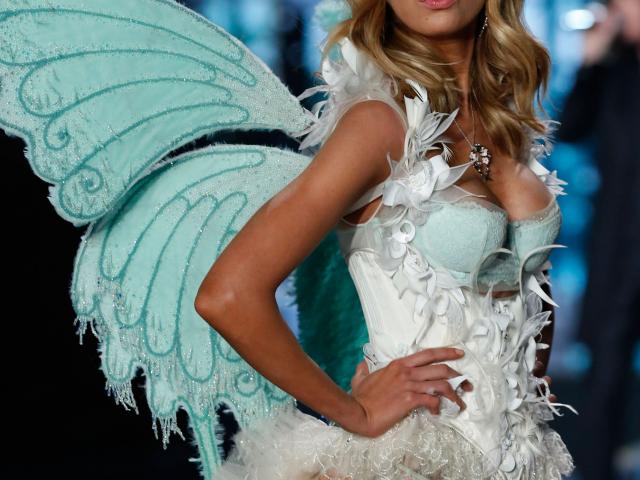 Stella Maxwell is the new angel of lingerie brand Victoria's Secret, just six years after making her modelling debut - a $40 job in Dunedin.

The Dunedin man who took car keys from a tourist on Otago Peninsula did not hold a valid New Zealand driver's licence, it has been revealed.

A mum and toddler escaped a fire which destroyed their vehicle in Gore today.

The average national asking price for a home has topped half a million dollars for the first time. The Otago Daily Times takes a look at what you can get around the province for that money.

Cash and alcohol were taken from Taieri-based golf clubs overnight.

Dunedin Police are investigating the unexplained death of a 24-year-old man at a home in Belleknowes, Dunedin.

Four bodies have been retrieved from the wreckage of a crashed plane near Wanaka today.

ODT reporter Hamish McNeilly has a blunt message for the thief who raided midwife Nicki Cowan's car after she answered an emergency call at 3am.

The owner of a Dunedin petrol station used his inside knowledge to covertly steal thousands of litres of fuel from petrol retailers.

An aerial search of the Dunedin coastline yesterday failed to find any trace of Alexandra woman Denise Potter.

The case of the stolen iPod has closed, well, almost.

A former Dunedin bar owner who left a trail of creditors throughout the South Island has been banned from operating a company for eight years.

Police have completed their investigation into the death of a 19-year-old female in North Dunedin.

A Dunedin-based constable has been stood down and an investigation launched, police have confirmed.

A Mosgiel pensioner almost lost $16,000 following a six-hour phone call with a scammer claiming to be from Spark.

The father of murder victim Sophie Elliott says the Government is pretending to take a hard line with penalising offenders.