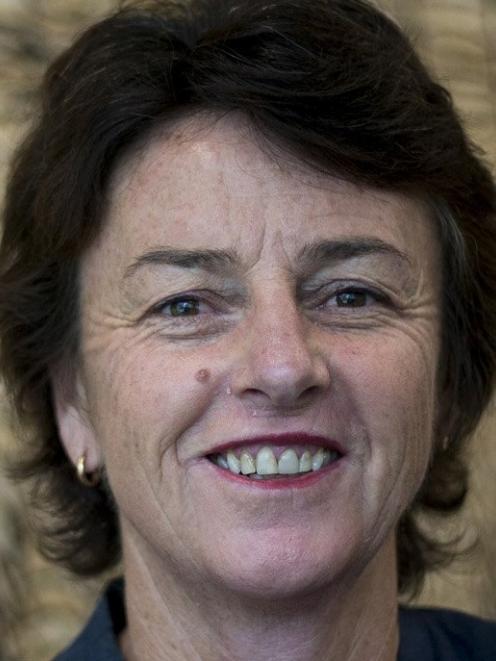 Last month the Otago Daily Times requested an interview with the commissioner after publishing a report on a Dunedin man who snatched keys from a foreign driver.

Following her refusal to discuss the issue, the ODT filed an Official Information Act (OIA) request, seeking all documents received or sent by the commissioner on the topic.

The first email, from an undisclosed employee of the Human Rights Commission immediately following the OIA request, advised the commissioner to ''ignore calls and don't answer phone''.

''Media are after you for comment on foreign drivers getting keys taken off them ... we really don't want to get into this ... Police have had their say, PM is all over it etc etc so we are best to leave it at this.''

A follow up email to the commissioner noted, ''I want to keep comments from me so that you are not seen to be commenting on this issue at all''.

''Right now we've had no complaints and it's an operational policing issue that needs to be sorted out at that level immediately, it is also anecdotal with a lot of media hype.''

At the end of a long interview on TV3's The Nation, on March 21, Dame Susan was asked when was the last time she had heard about keys being snatched from a European looking driver.

She said she didn't know and that she didn't comment because it was a safety issue, not a race relations issue.

''I was asked to comment, and I didn't because we don't want to make everything into a race relations issue. I think that's a tourism issue.''