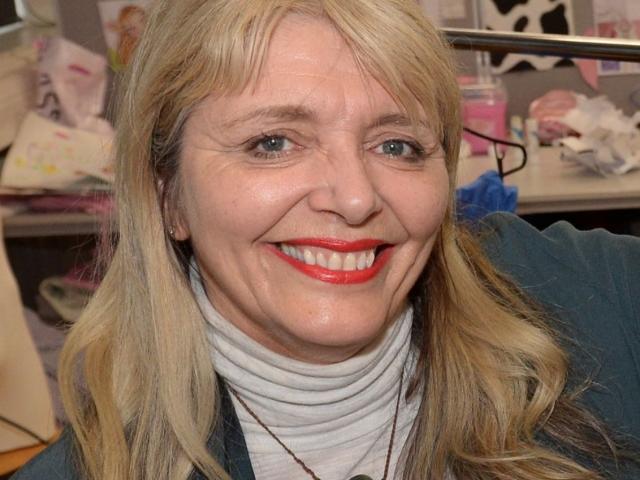 The awards will be held for the 16th year in June next year, with a runway show and awards announcement on June 19.

The iD Dunedin Fashion Week committee announced last month the event was splitting in two, with a midwinter emerging designers show and a summer event for established designers, the latter eyeing a return to the Dunedin Railway Station.

The thinking behind the move was to use the emerging designers event to attract people to the city in the tourism off-season, while having the runway show at the railway station in February would provide a warmer summer environment in which to watch the show.

The Otago Polytechnic sponsored event is for fashion designers from around the world who are studying or have graduated within the past five years.

iD Dunedin Fashion creative director Margo Barton said the event gave young designers the opportunity to network with their contemporaries from around the world, receive feedback from established designers, launch their collections before an international audience and attend fashion lectures and events.

Each finalist would present three to five looks to judges.

Applications close on January 31, and the judging panel will be announced in the next few months. 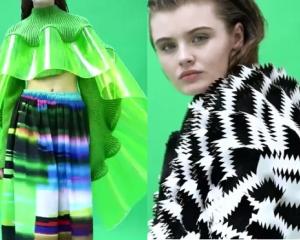 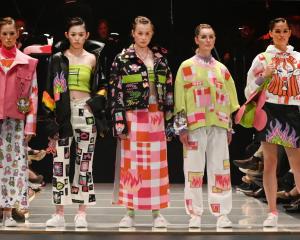 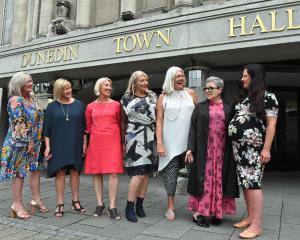 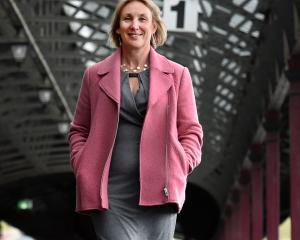 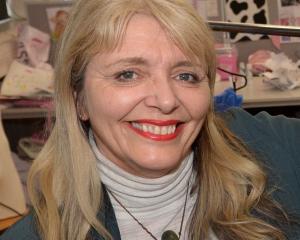