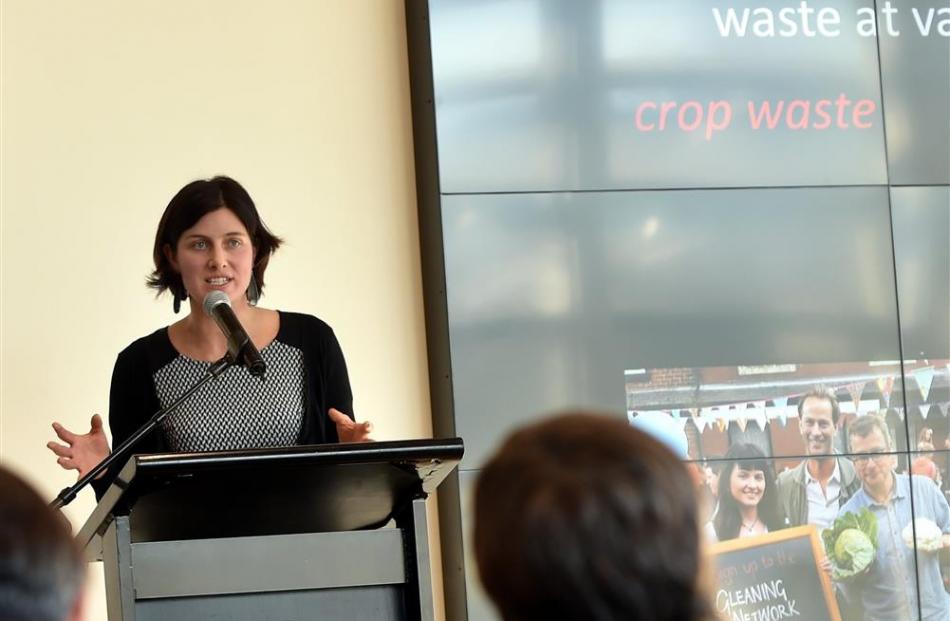 Waste not want not: we all know the old aphorism. And it may never have been more relevant, as waste becomes a major global issue. Charmian Smith talks to Dr Miranda Mirosa about the scale of the problem. 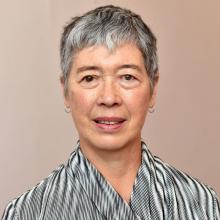 Did you know the average New Zealand family throws away $563 - about three full supermarket trolleys - worth of uneaten food a year?

That equates to 122,547 tonnes of food going to landfill each year - equivalent to 213 jumbo jets of food that has to go somewhere to rot, instead of being eaten.

This food is worth about $872million each year and that amount of food could feed the population of Dunedin for two years.

These incredible statistics come from a 2014 report on household food wastage commissioned by WasteMINZ: they actually rummaged in people's rubbish bags. Another report on food wastage in cafes and restaurants is in the pipeline.

"Everybody agrees it's a bad thing and something needs to be done about it,'' says Dr Miranda Mirosa of the food science department at the University of Otago.

She has been working on the problem for several years, but whereas it was once a fringe issue it's now a hot topic and a Love Food Hate Waste campaign has recently been launched, she says.

It makes no sense for families, people or businesses to spend money on food that is not going to be eaten and will be thrown away.

Food sent to landfill rots and releases greenhouse gases contributing to global warming and so has an environmental cost, not to mention the waste of precious resources - water, land and energy - used to produce it, she says.

There are a lot of hungry people globally, although in Dunedin, Foodshare collects perishable excess food from supermarkets and businesses and distributes it to charities and social agencies, which is much better than sending it to landfill.

"A lot of people say they don't waste food at home because they compost it or give it to the dog. Waste advocates would say that's very inefficient. We talk about a waste hierarchy, like an inverted pyramid,'' she said.

The best thing you can do is to reduce food waste at its source: eat it or don't buy it in the first place.

The next best thing is to give it to people who will use it.

The next thing is to give it to animals, then comes composting, and worst of all, sending it to landfill, she said.

You might expect high income earners to be the biggest food wasters, but unexpectedly, the report also identified young families and people in shared accommodation such as students and flatters as big wasters, she said.

"This is interesting because those sorts of families are often at a difficult financial stage of life, but children are very wasteful. And students and people in shared flats are surprisingly wasteful. There's a lot of talk about students not having any money.''

We may care about the issue and not feel comfortable throwing out good food but what can we actually do about it?

"If people are feeling overwhelmed by some of the big global challenges, it's a good place to start at home and make some of these small changes to routines.

"They seem small and trivial, but something like a little date system in your fridge, or a leftovers box where things are put in an obvious place: an 'eat me first' box for the teenage kids looking for something to eat when they come home.''