Vertical tastings show the worth of cellaring good wine 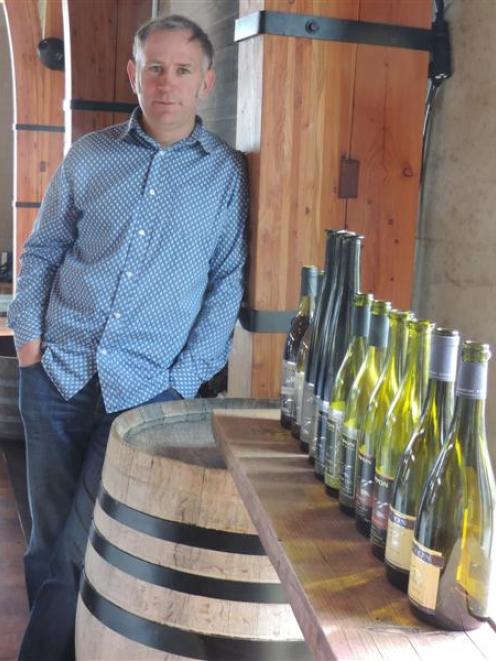 Rippon celebrated 100 years on the land and 30 years of wine this year with the launch of the 2012 pinot noirs at Labour Weekend.

The picturesque vineyard at Wanaka was part of the land bought by Sir Percy Sargood in 1912.

His grandson Rolf Mills and wife Lois started experimenting with growing grapes in 1972 and the first ones intended for commercial production were planted in 1982, with the first wine produced from 1985.

Rolf and Lois' son Nick Mills has been winemaker since 2003.

Growing up on the property, working in the vineyard and helping in the winery during his school holidays, he developed a strong attachment to the land.

Four years working in Burgundy not only gave him an understanding of what is possible in France but also imbued in him the importance of the connection of the land, what it produces and the people who live there.

A vertical tasting of 30 years of Rippon pinot noir was a highlight of the weekend's celebrations, attended by several former Rippon winemakers, including Rudi Bauer and Russell Lake, wine writers, distributors, family and friends. 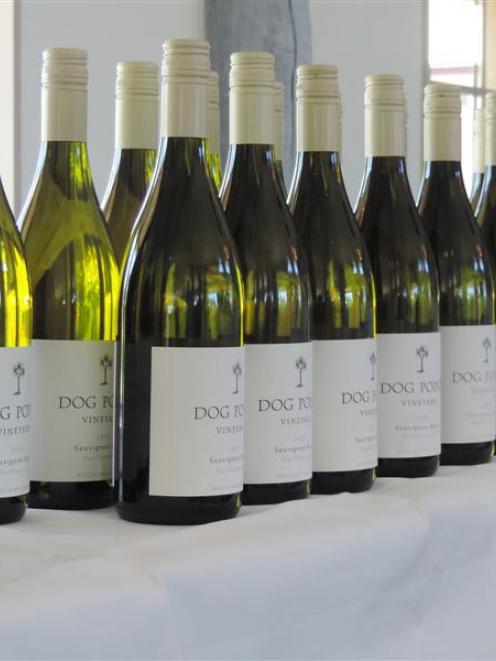 Dog Point recently celebrated its 10th anniversary.
It showed the development of the vineyard through the wines. In the older ones, fruit and lively acidity had been to the fore but, as the vines got older, there was more structure.

Mills says he thinks the 2000 vintage marked the change of texture and mouth-feel.

''It's like someone turned up the volume. I find smells and flavours are not the focus. It's more about the digestive process. The vines were now coming out of their teens and showing true detail and textural markers.''

Mills is a great believer in the ability of older vines to bring depth, structure and complexity to wine and makes ''jeunesse'' riesling and pinot noir from fruit from younger vines.

Their focus is on fruit, whereas the ''Rippon'' wines from mature vines are about place, he says.

He also produces two single-block wines, the bigger ''Tinker's Field'' and the charming ''Emma's Block'', but uses only a small portion of the wine from those blocks.

The rest is needed to give ''the voice of Rippon'' in the main wine, he said.

Tasting the wines, I was surprised how well some of the older vintages stood up.

At 14 or 15 years old, they were mature but still drinking enjoyably.

The newer wines, four to five years old, were vibrant, fresh and youthful, but with poise, texture and focus, and will develop into very fine wines in a few years.

Both James Healy and Ivan Sutherland had 50 years' experience between them when they started their new label a decade ago.

Sutherland, from a fourth-generation Marlborough farming family, and his wife, Margaret, planted vineyards in the region in the 1970s but mostly supplied other producers.

He was working at Cloudy Bay when he met Healy, who was winemaker there, and they realised they shared the same aspirations.

In 2004 they left Cloudy Bay to set up Dog Point, starting small and growing fast.

Both families are involved in all aspects of the business and they have a team of younger people working with them, planning for succession.

Their organic vineyards are mostly on the clay slopes of the southern valleys off the main Wairau Valley, facing north and sheltered from the prevailing cold southeasterly.

All their grapes are picked by hand, which allows different handling in the winery from machine-harvested grapes.

A tasting of 10 years of sauvignon blanc, barrel-fermented sauvignon Section 94, chardonnay and pinot noir showed the evolution of the style.

They do not make big changes, they say, but they do tweak things from time to time, such as reducing the amount of new oak or lees contact and stirring, or pressing more gently, they said.

The sauvignons were all impeccably balanced and, even at nine or 10 years old, still vibrant and concentrated.

I thought they were drinking at their best at four to seven years. Contrary to popular belief, fine Marlborough sauvignon blanc will develop deliciously in the bottle.

I love the texture and complexity of the Section 94, Dog Point's complex, barrel-fermented sauvignon blanc from a small patch of their vineyard in Brancott Valley.

With a few years' bottle age, it develops ripe peaches, pineapple and other tropical flavours along with toasty notes.

Healy says they do not like the creamy character of malolactic fermentation in this wine, so they prevent it.

I enjoyed the 2007 which showed complex flavours with suggestions of mineral, tropical fruit, a hint of nuts, fine texture and length.

Dog Point's chardonnay tends to be citrusy with hints of grapefruit, toasty, smoky oak and a clean, focused palate with fine acidity.

The pinots may not be intensely coloured, but they are intensely flavoured, the older ones developing tertiary characters such as savoury strawberry compote notes.

I thought they were at their peak at six to eight years, when they had mellowed and integrated but still had some primary fruit.

My conclusion from these vertical tastings from two fine winemakers is that it is well worthwhile cellaring good wine for five or more years if you want to drink it at its peak. 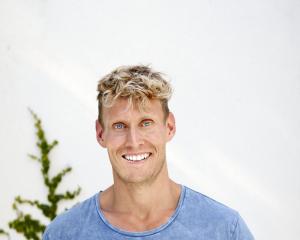 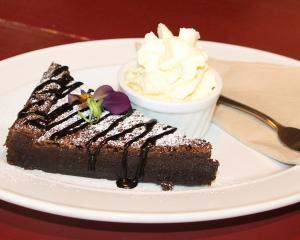 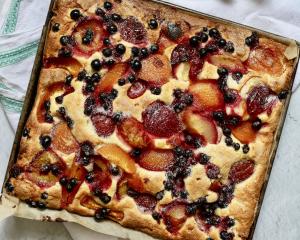 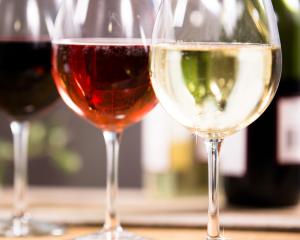 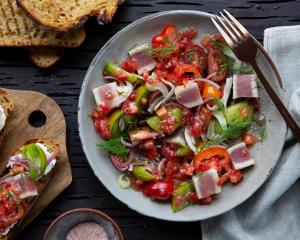 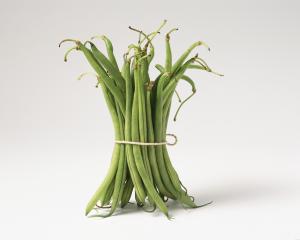