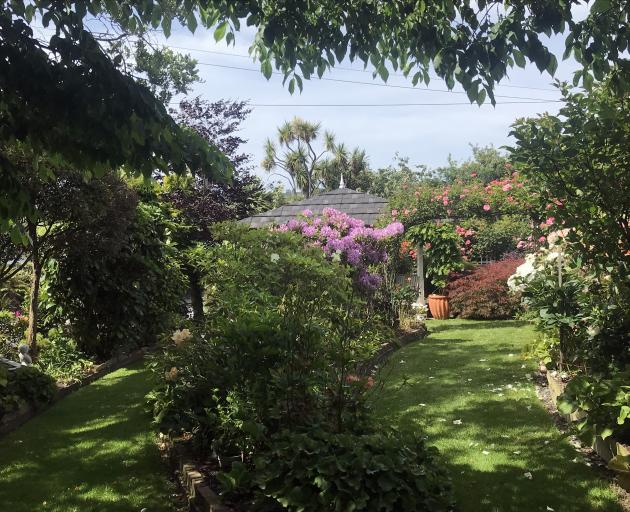 The garden has a cool look on hot days. Photos: Gillian Vine
Gillian Vine gets a surprise in a Dunedin garden. 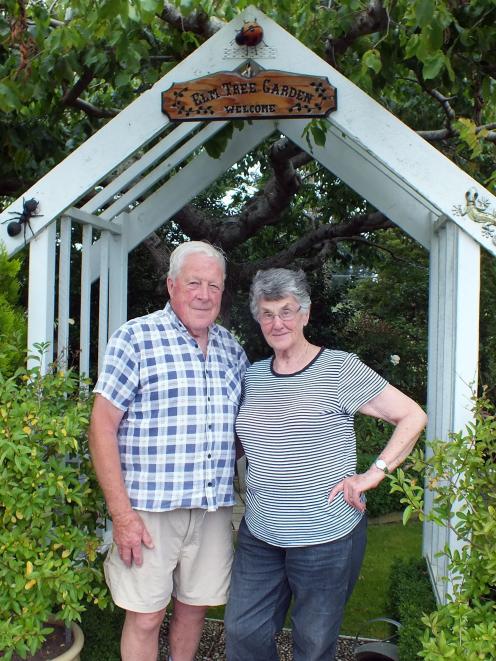 Richard and Myra Wells in front of the elm tree that gives their Abbotsford garden its name.
Several years ago, I saw a Burmese honeysuckle (Lonicera hildebrandiana) in a Mid-Canterbury garden and the owners proudly told me it was almost certainly the furthest south the vine would grow.

Eat your words, people! There’s an excellent specimen in Dunedin, in the Abbotsford garden of Richard and Myra Wells. It began blooming last month with a great show of 15cm-long scented blooms, each grouped in typical honeysuckle style.

Obviously, the vine is tougher than many garden authorities believe, as it appears more robust than the off-putting advice not to grow it anywhere that dips below freezing.

The couple moved to Elm Tree Garden 22 years ago, naming the property after a large spreading elm.

The bones of the garden are mature trees planted years before by two sisters.

"We’re pretty lucky they had the foresight to do it," Richard says.

But subsequent owners had let the garden go. 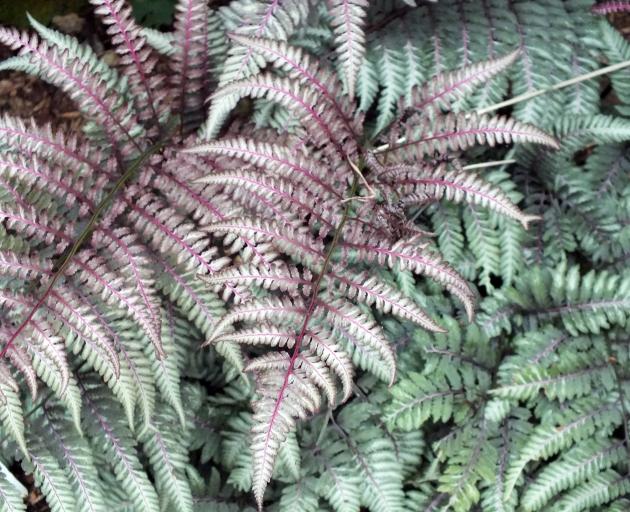 Ursula's Red is a striking form of Japanese painted fern.
"We couldn’t get up the drive, as it was so overgrown," he says.

Myra recalls: "There were conifers everywhere."

They had grown too large and were crowding other trees, so were thinned out.

Spring is the season in which Elm Tree Garden is at its best, Richard says, adding that could be because Myra "is a trillium nut".

She began growing trilliums 35 years ago with a blood-red variety and now has numerous types, including a sumptuous buttercup-yellow beauty. 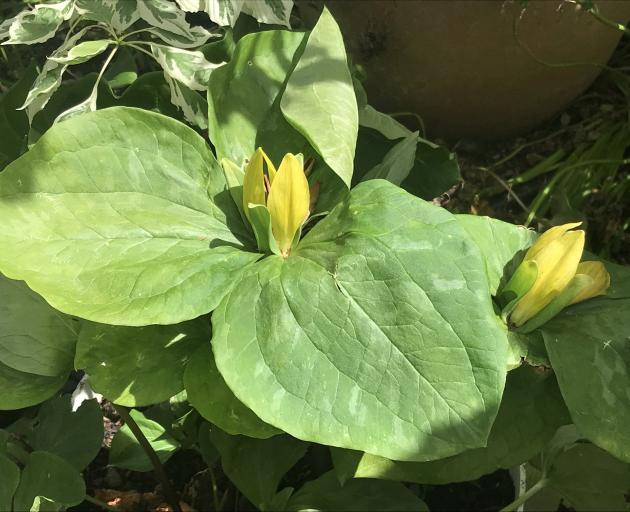 An unusual plant is the false hellebore (Veratrum viride), a North American native that has greenish-yellow flowers on tall stems. It makes a dramatic accent but is, alas, poisonous.

Another standout is Ursula’s Red, a form of the striking Japanese painted fern (Athyrium niponicum var. pictum). Surprisingly, for such a delicate-looking plant, it is quite hardy. 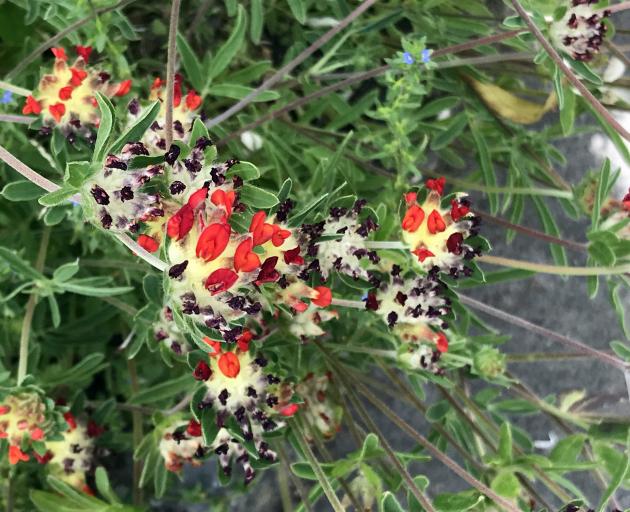 Anthyllis Red Carpet loves a sunny spot.
Known as kidney vetch, it has orange-red, pea-like flowers and grows quickly. It is a European perennial that helps fix nitrogen in the soil, but its only drawback, she says, is it can be a tad invasive.

There is plenty of other interest in summer — roses, sweet peas, lilies and dahlias — and the Wells have a productive small vegetable garden.

There is fruit, too. Richard grows apples and pears as espaliers. The pear fruits without a pollinator and the apples, too, crop well in autumn.

Myra points to heritage apple Monty’s Surprise, saying: "The apples are huge. They’re good for cooking but not for eating, though." 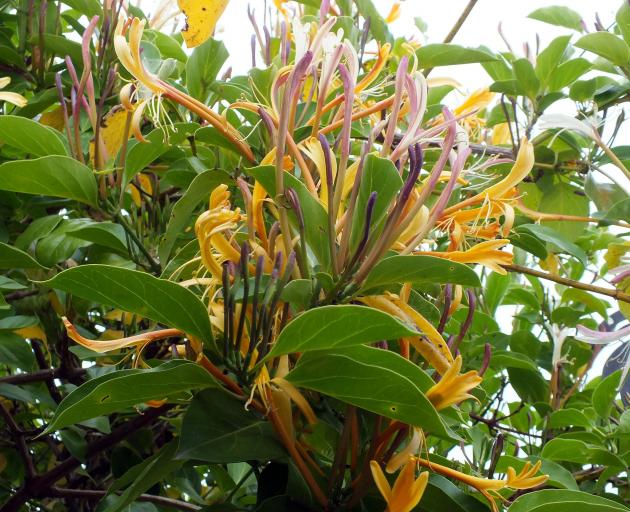 Burmese honeysuckle (Lonicera hildebrandiana) in the Well's garden.
Richard’s Braeburn apple nearly got the chop after possums almost killed it.

"I was going to dig it out but just cut it back and it’s never looked back," he says.

Myra describes the history of their garden with typical humour.

"It’s like little scatty kids and now it’s settled down," she says.