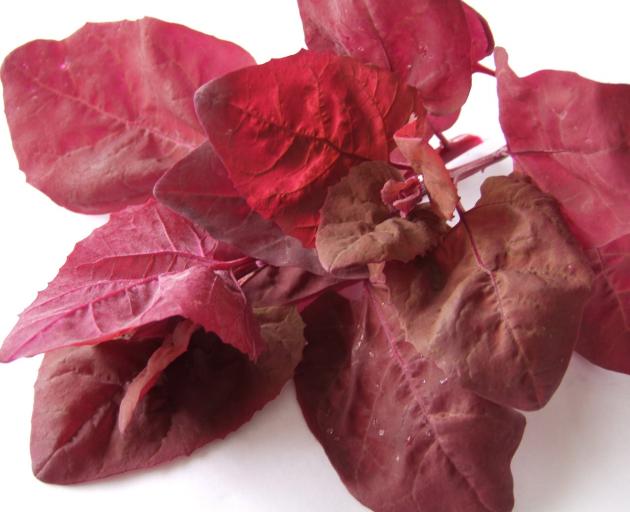 Red mountain spinach (orach) was decorative but nicer as a cooked vegetable.
Gillian Vine suggests some variety for salads.

When I was growing up, using anything other than lettuce as the main greenery in a salad was unthinkable. There might have been some chives, but that was the extent of the leafy stuff.

Now, there’s a fascinating array of vegetables to use and over the past couple of summers, I’ve been experimenting with some new salad options.

New? Well, most are actually heritage plants that are returning to favour. 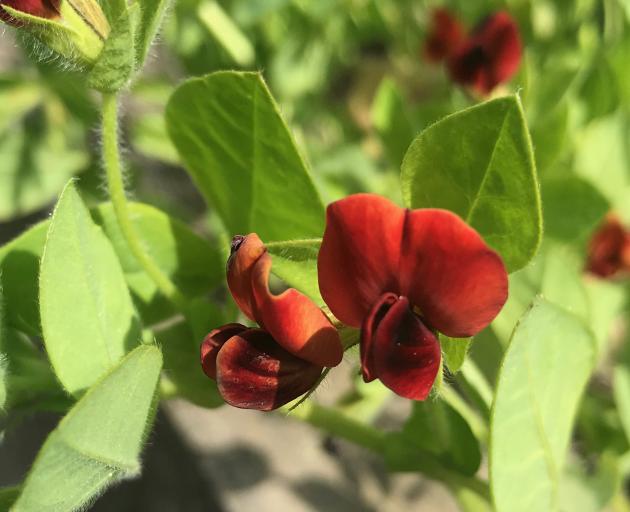 Asparagus peas were as pretty as they were tasty.
After trialling about a dozen different varieties, I decided some were worth growing again, but a couple got the thumbs down. 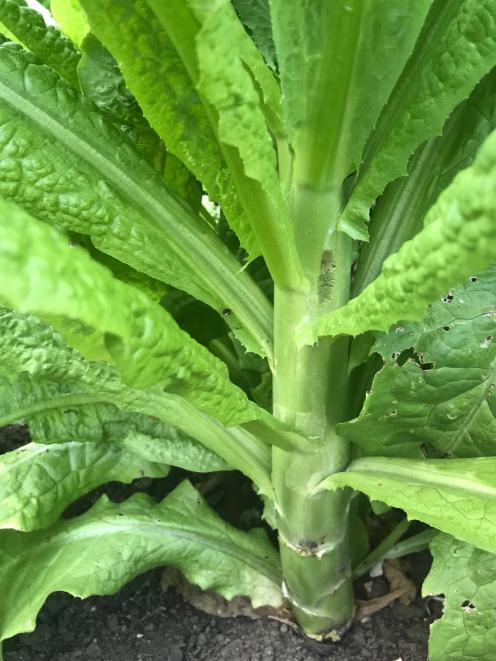 Celtuce proved unexciting.
Celtuce, a kind of lettuce grown mainly for its stems, I found decidedly unappealing, while orach, also known as red mountain spinach, was better cooked than raw. However, orach looked good in the flower garden, where I’d poked it because I’d run out of space in my small vegetable garden. It grew about 1.5m and disguised the dying tulip foliage below.

I let it seed, which may have been a mistake as recently numerous babies have appeared.

The asparagus peas (Tetragonolobus purpureus) didn’t crop well for me last summer, but I’m giving them another try as I like the bright flowers and the flavour of the little triangular pods. Incidentally, this is not a true pea but a member of the same family as beans.

I like rocket and grew a smaller variety marketed as Italian arugula, which has been around for 1000 years or more, but friends who test-tasted it felt less was more, as the spicy flavour needed to be balanced with blander greens. It had the advantage of lasting well over winter.

American and Upland cress didn’t excite my tasters, either, but watercress was a hit. Farming rellies laughed at me growing watercress, as they gather theirs from ditches where it grows wild. At home, I grew it in a pot standing in a container of water, which worked well. 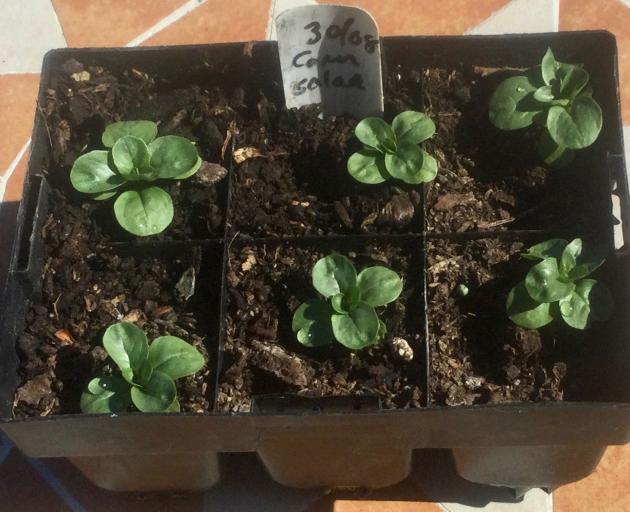 Corn salad will be taste-tested this season.
Another plant often foraged — especially from around old gold-mining sites — is miner’s lettuce (Claytonia perfoliata). A North American native, high in vitamin C, it was eaten to combat scurvy by miners in the Californian goldfields. 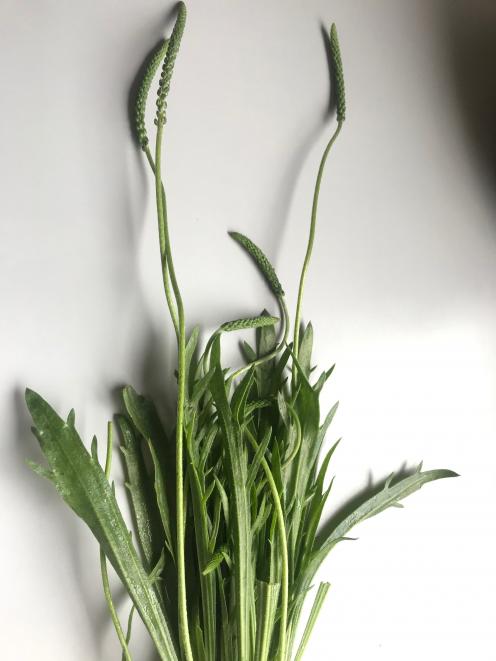 Minutina was a top winter salad green.
Miners also introduced it to Victoria in the 1850s when they flocked to Australia from the United States and it seems almost certainly to have been brought here from Australia, most likely by Europeans, as early records of Chinese vegetables do not include miner’s lettuce.

Easy to grow in a damp, shady corner, miner’s lettuce is now a staple for me, especially as it will last into winter when other salad greens are scarce. The only drawback is that if it seeds, it can become a bit of a weed.

Another winter success was minutina (Plantago cornopsis), also known as herba stella or buckshorn plantain. The leaves tended to get a bit coarse by mid-spring but in the cold months it was a winner, especially when mixed with miner’s lettuce and arugula. Told the flower heads were edible, I gave them a whirl but wasn’t enamoured, finding them coarse and rather tasteless.

My newbie this spring is corn salad (Valerianella locusta), also known as mache or lamb’s lettuce. Apparently, it has been naturalised in New Zealand since the 1850s and was widely grown as a garden vegetable before 1900. 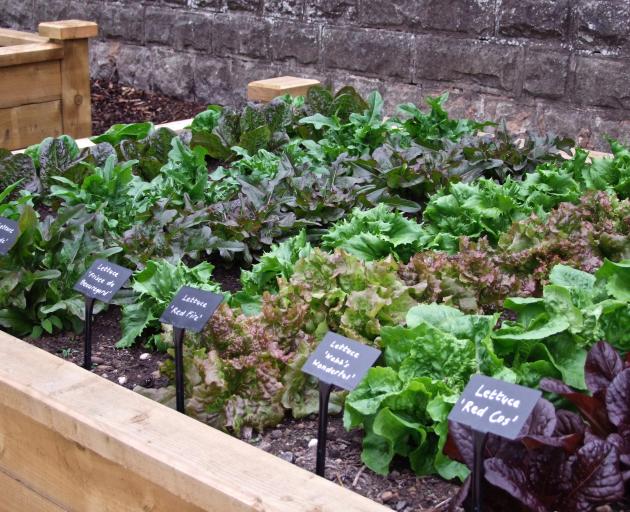 There’s still a place for lettuce. PHOTOS: GILLIAN VINE
Of course, lettuce still has a place — but I no longer feel it is essential for every summer salad.
Comment now