Catching the tide as it turns 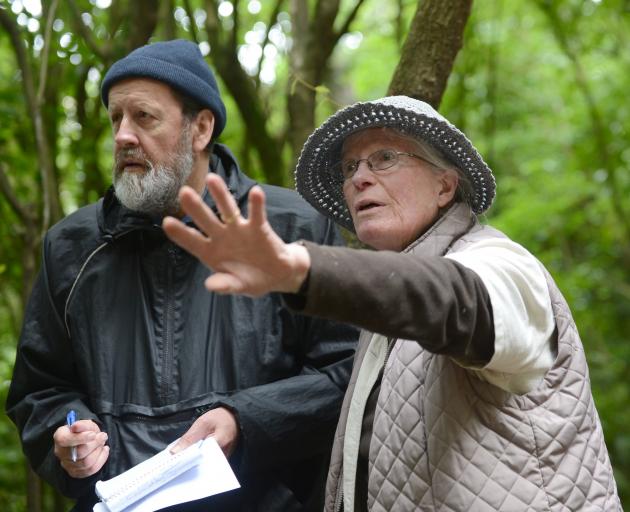 In this 2015 photo, Maori Rd resident Pat Petersen tells John Gibb her concerns about cutting and pruning operations on tracks near her home. PHOTOS: ODT FILES
Retiring Otago Daily Times reporter John Gibb reflects on more than 36 years as a daily newspaper reporter, more than 33 of those years at the ODT.

To practise journalism, to be alive, and perhaps to do anything for more than a third of a century is to start noticing rhythms: the rhythms of an hour, of a day, a week, a year, a decade, and the even longer rhythms of several decades.

I’ve always enjoyed walking on the beach, and, now, will have more time for that.

The tidal rhythms, the rise and fall of water, and the movements of waves, remind me a bit also of journalism, the way that although some things seem definitive - the release of a Budget, a report, or a death, a birth, a fire - many other events in daily life are at least partly provisional and changing, almost moment by moment.

At the beach, there is no definitive tidal outcome, and you can see different rhythms: at times the long, smooth sweep of water approaching the shore, unbroken, like dark molten glass; and then the waves, large and small, the white flurry as they break.

To be a journalist for any length of time is to have the privilege of watching what happens, including at key community meetings, and you can look back over several decades and see how far people and organisations have come.

At times we can see "wicked problems", such as the underlying funding uncertainty and poor physical conditions for collection care being overcome at what is now called Toitu Otago Settlers Museum, after the Dunedin City Council took over the museum ownership.

I still remember a sombre moment at a Toitu board meeting in the 1990s, when then director Elizabeth Hinds tabled a report, starkly listing the poor conditions in which the museum’s treasures were housed.

Much of the roof was inadequate, and rainwater and damp, rust, borer, and lack of climate control were threatening some artefacts.

Fortunately, museum conditions have since greatly improved, and links with Ngai Tahu further strengthened, through a $37.5 million redevelopment, before the museum’s reopening in December 2012. 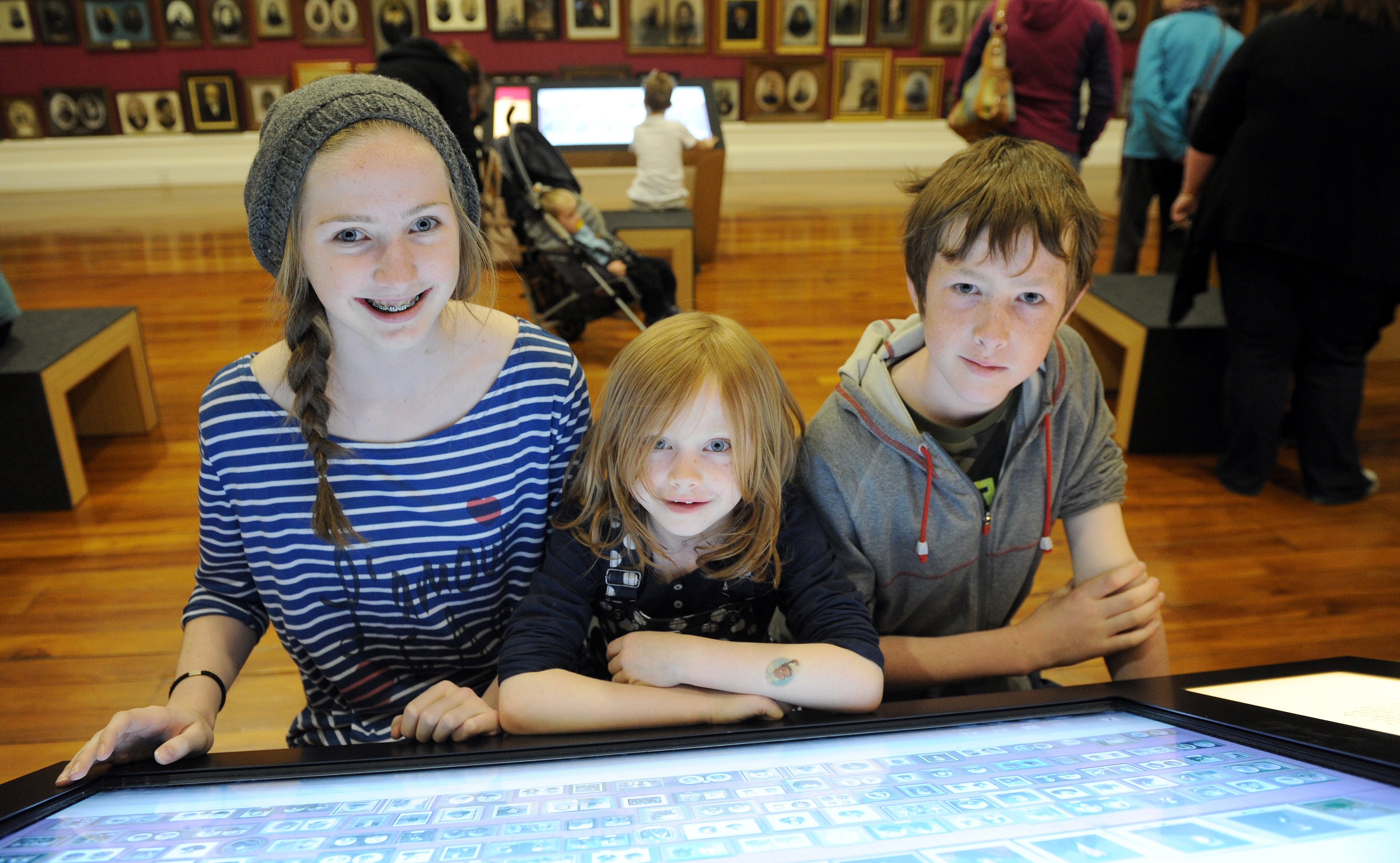 Children are entertained by a display at the reopening of Toitu Otago Settlers Museum in 2012.

Other long-running needs in Dunedin’s museum sector, such as the need for government funding for Otago Museum and other regional museums, have proved much harder to achieve, despite having been championed in an essay published nearly half a century ago by the late ODT heritage columnist Peter Entwisle.

Otago Museum director Dr Ian Griffin and directors of the Auckland and Canterbury museums raised the matter again with the Ministry of Culture and Heritage unsuccessfully last year, and will raise it again this year.

The argument is that not all New Zealand’s nationally and internationally significant treasures are held at Te Papa, but also at the regional museums and elsewhere, and that some state operating funding should also be provided.

To listen to submissions made on behalf of the community is also to be reminded of the power of volunteering, and the huge contribution of unpaid "community activists" who strive, often against the odds, to improve their community.

Among the positive things about journalism are creative listening and humanity, and the voice the media can give to the overlooked and marginalised, and to raise ideas whose time has come.

Some submissions and causes in Otago have been repeatedly rejected, only to eventually win out. 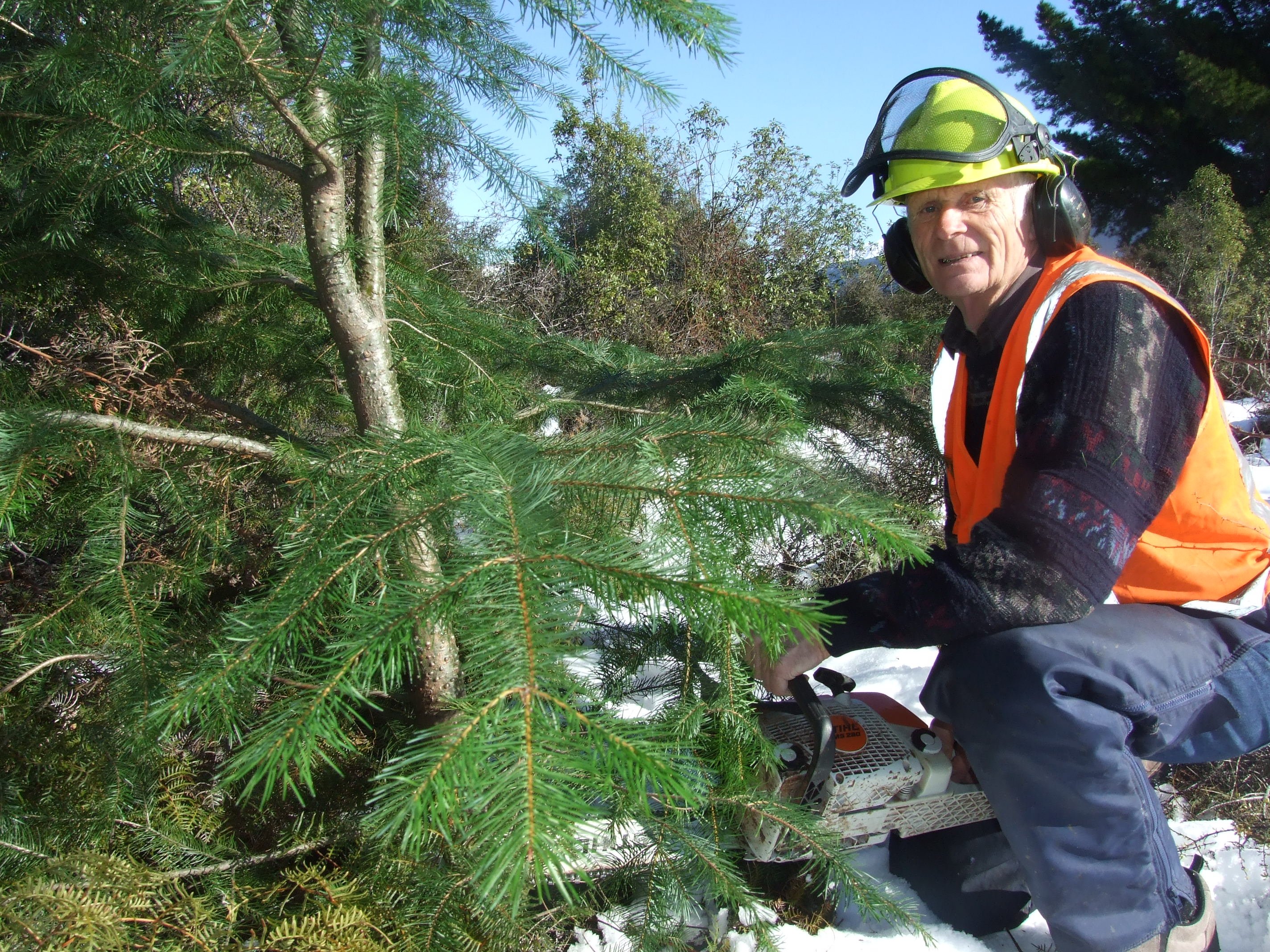 Wilding pines activist Peter Willsman.
The Wakatipu Wilding Conifer Control Group’s inaugural chairman Peter Willsman, of Queenstown, repeatedly and unsuccessfully made annual plan submissions to the Otago Regional Council (ORC), seeking funding to control wilding conifers, but by 2015/2016 the ORC had a rethink and agreed to provide some funding, which Mr Willsman was "absolutely delighted" about.

Dunedin Deputy Mayor Christine Garey also, as the former chairwoman of the Otago Peninsula Community Board, repeatedly made submissions to the ORC planning process, seeking more support for peninsula infrastructure, including for recreational boating and related dredging.

She wasn’t completely successful, but did help contribute, partly through the appointment of a harbourmaster, to greater focus on the needs of recreational users of the Otago Harbour, and not just those of cruise ships and container vessels. 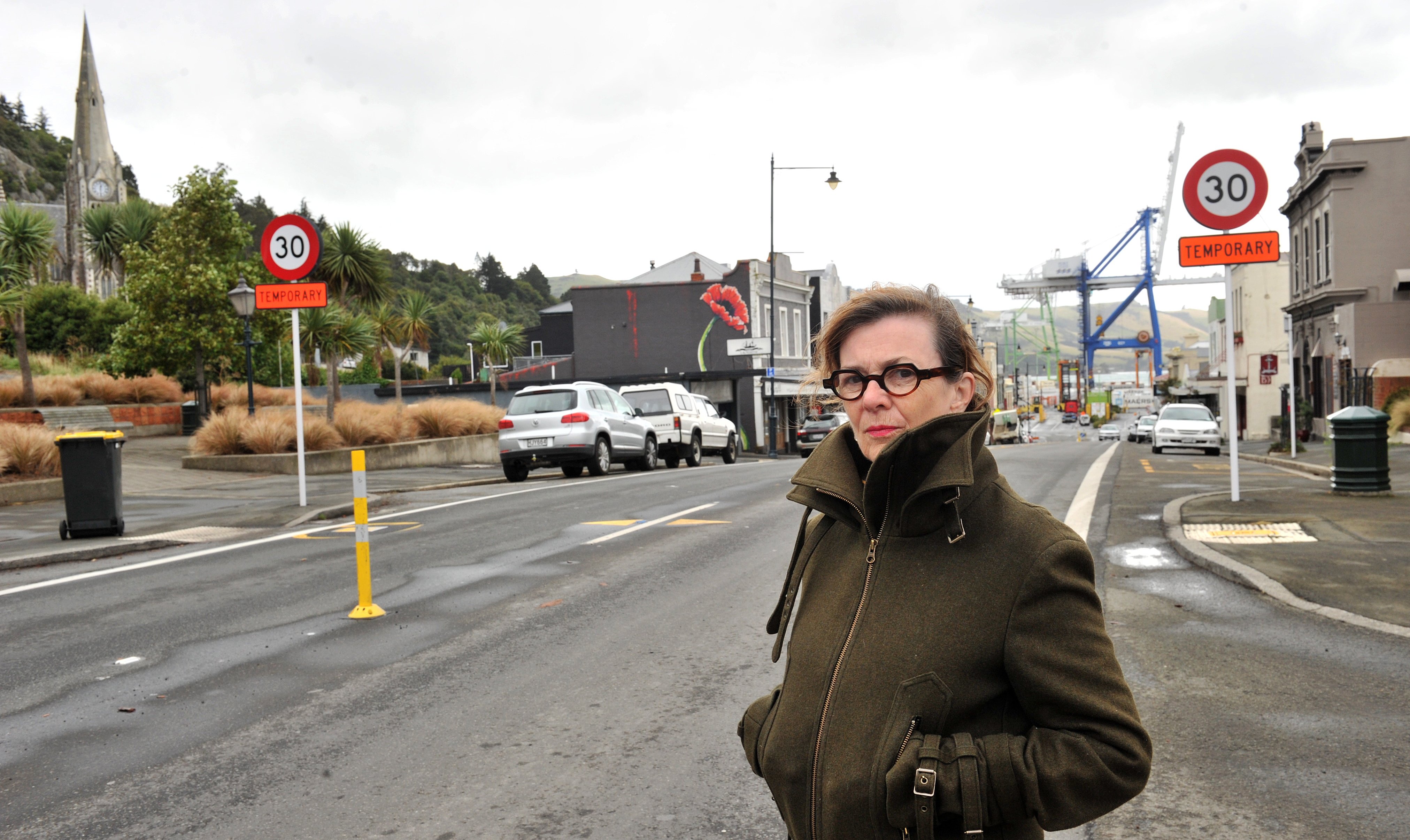 Careys Bay resident Kristine Nicolau was somewhat surprised to have her cause taken up by John Gibb. PHOTOS: ODT FILES
In March 2015, Careys Bay resident Kristine Nicolau raised her concerns, at an ORC hearing on the then draft Otago Southland Regional Land Transport plan, about safety issues in the main street of Port Chalmers and urged that the speed limit be cut from 50kmh to 30kmh.

She was told her submission would be passed on but was not strictly relevant to the immediate focus of the draft plan.

Ms Nicolau was somewhat surprised when a certain ODT reporter, me, and a photographer arrived at her house the next morning, and she appeared in an ODT story, arguing for the speed restriction.

The eventual result was that the George St speed limit is now 40kmh, an outcome which Steve Walker, then the West Harbour Community Board chairman and now a Dunedin city councillor, describes as a "good compromise".

Part of the privilege of watching carefully over a long time is to discover that some people have shown, through vision and sheer persistency, that some apparently lost causes can be won, and often our part of the world is better for it.