'Citizen scientist' a man of mystery 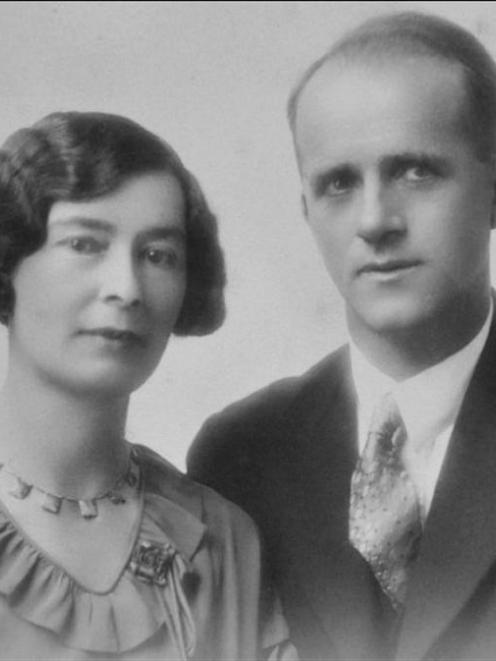 These are just three of the mysteries the founding protector of the Taiaroa Head royal albatross colony left for biographer Neville Peat to ponder, when he died in 1983.

Like the yellow-eyed penguin he studied, Richdale was adept at keeping his private life private.

Mr Peat said: "He was a mystery man, even for his nieces and nephews.

"And I think even among his fellow scientists and researchers he was someone who was a bit distant."

Mr Peat did not get to meet Richdale, who visited Dunedin for the final time in 1972, but he gained impressions from those who knew him.

"He was straight-laced, I suppose, in some ways. Not the life of the party necessarily. Quite serious. 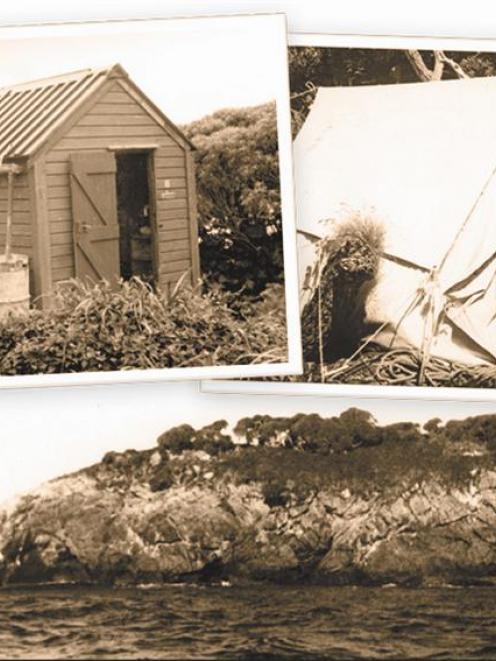 Whero Island, Foveaux Strait. Photos by Lance Richdale.
"Although he pushed himself forward into the media as much as he could to get his message across, he was never, I think, ever there for any ego-tripping.

"He was really a man who was shy and retiring, except when he fronted up in a classroom."

Mr Peat's book Seabird Genius includes the recollections of one of Richdale's pupils.

"He brought a wonder of nature to the school children, lifting their lives from the dryness of the classroom, teaching them the values of nature."

Mr Peat told the Otago Daily Times Richdale did not like being referred to as an "ornithologist".

"I think he just thought that was probably above his station in the sense he didn't regard himself as someone who was professional.

"He felt he was a citizen scientist.

"It's an old term for people like him who used to do some wonderful work just off their own bat, often in their own time."

Richdale's preferred domain was the seabird colonies of Otago Peninsula and the Foveaux Strait island of Whero.

And, just like the birds he studied, he was very territorial about his study areas - preferring no visitors, unless it was to the benefit of the birds or his studies.

Mr Peat still wonders why Richdale and his wife Agnes married in Timaru when neither had any known connection with that city. He has found no wedding photo.

The couple also had no children.

Mr Peat wonders what Richdale did with his medals - particularly given the lengths he went to to ensure his research papers survived him.

But, he says, while researching Richdale's life, whenever he considered speculating a little, Richdale's own words would come to him.

Richdale, the "citizen scientist", wrote in 1950: "I have long since realised that any facts or theories put forward, no matter by whom, are worthless if unaccompanied by proof."

Richdale died in Auckland in 1983. 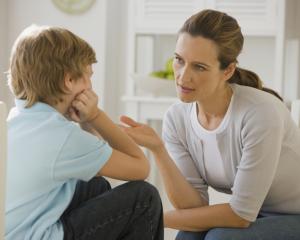 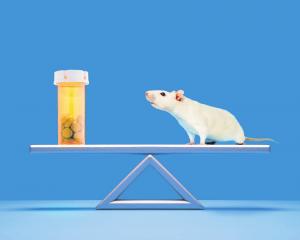