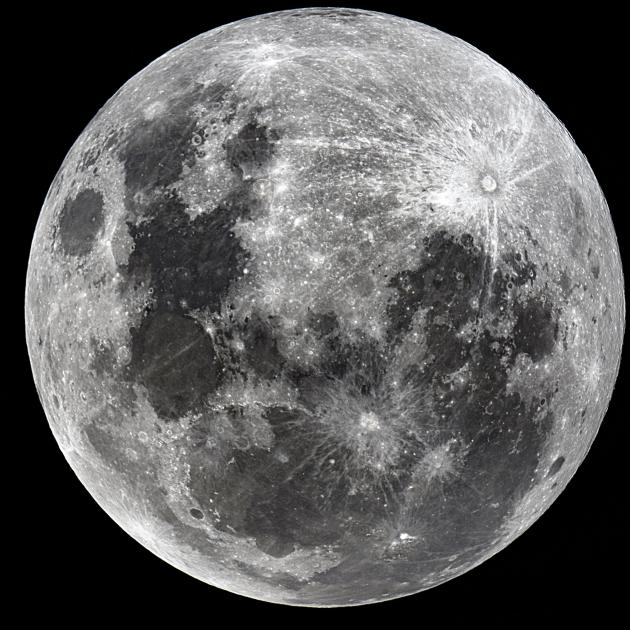 PHOTO: IAN GRIFFIN
The moon is full at 3.57am on Thursday in Dunedin. It rises the previous evening at 7.38pm just to the north of east. It should be a beautiful sight opposite the setting sun as the sky darkens.

This month’s full moon takes place in the constellation of Pisces the fish, one of the 12 classical signs of the zodiac.

Native Americans called October’s full moon the hunter’s moon. This was because bright moonlight enabled them to bolster their larders by hunting through the night before the start of winter.

In New Zealand, where summer approaches at this time of year, indigenous people had a different name for it. According to the Maramataka, which is the Maori lunar calendar, this month’s full moon was known as Whiringa-a-Nuku. This refers to the amazing amount of growth occurring in southern hemisphere spring.

Whatever hemisphere you inhabit, the full moon is certainly an object of interest.

To the naked eye, there are distinctly dark patches that ancient astronomers believed were vast lunar oceans which they called maria (the Latin word for sea). The truth is somewhat different.

Rather than seas, these dark patches are actually huge plains of cold lava formed by ancient volcanic eruptions that occurred billions of years ago.

If you have a telescope, our closest celestial neighbour certainly repays close attention around the time of the full moon.

The dark lunar maria are always fascinating. However, for me, amazing rays, emanating from some of the moon’s largest craters, are the highlight of any full moon observing session.

They can be followed across huge swathes of the moon’s surface and bear testament to a violent history.

All the craters on the moon are the result of impacts. Over billions of years, rocks ranging in size from millimetres to kilometres have slammed into the surface of the moon.

When they hit, they excavate deep craters and generate clouds of debris that slowly splashes down on the lunar landscape under the force of gravity.

Take a moment on Thursday to take a peek at the moon and reflect on the enormous forces that craft our solar system. 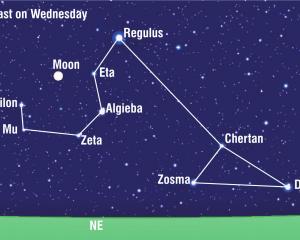