Moon, Venus in the evening sky 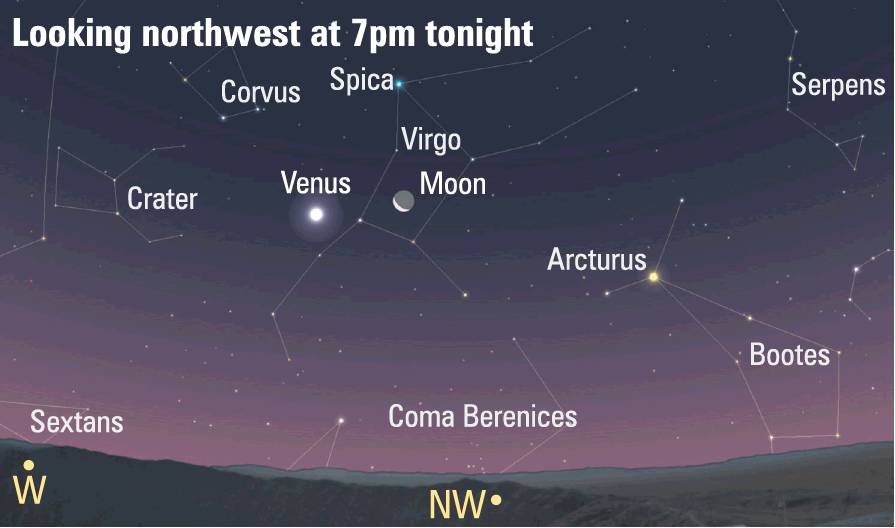 The middle weeks of August provide some of my favourite commutes of the year.

This is due to the fact that my morning drive south along Otago Peninsula coincides almost exactly with sunrise; for the past week or so I have had to pull over at Broad Bay simply to enjoy some glorious dawn colours as the sun clears the horizon just before 7.45am.

This week I will be turning my attention to the evening sky. That's because the moon reaches first quarter on Saturday, which means that for the next few nights its beautiful waxing crescent will grace the sky with its presence after sunset.

Tonight, the moon will be 4.3 days past new and, as the sky darkens, you will see that it forms a beautiful pairing with the planet Venus in the northwestern sky.

Of course, while the moon and Venus appear close together in the sky, they are, in fact, a very long way apart. Tonight, for example, the moon is just over 370,000km away from us, while Venus is more than 105 million km away. 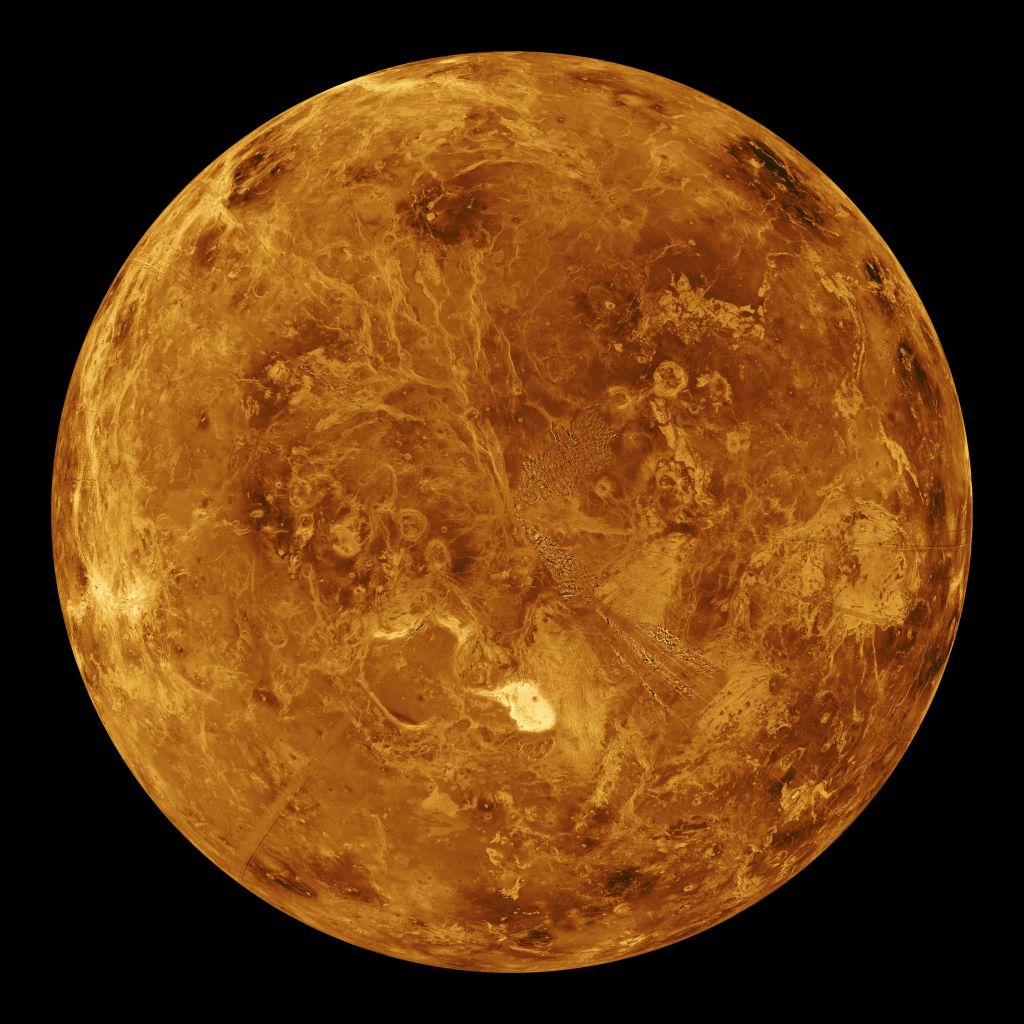 If you have a telescope at hand and point it at Venus, you will see that the planet's tiny disc is 50% illuminated. A couple of weeks ago, when using one of the large telescopes at the Mt John Observatory, I was able to view clouds in the thick noxious Venusian atmosphere, and I will certainly be trying to see them again with my own telescope this week.

This evening, the moon is in the constellation of Virgo. Once the sky is dark enough you should be able to spot the blue-white star Spica almost directly above the moon in the sky.

Spica's colour tells us that its surface temperature is much hotter than the sun; astronomers have measured it to be nearly 26,000degC.