This one's for you, mum 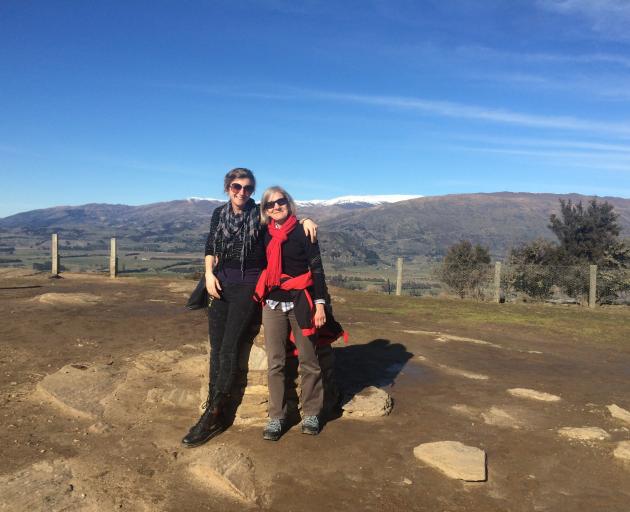 Liz Breslin pens some words of thanks and appreciation to her mum. 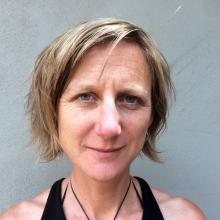 I love my mum. I would say more than life itself, because I am prone to the dramatic. But it's a terrible cliche and also it's not true. Firstly, life is bigger than all of us and secondly, I don't really know where it begins and ends when I'm with my mum and she's with me. Indivisible. A mirror for each other's mannerisms. We just are.

We don't see each other very often. A couple of weeks every couple of years. I blame this on her shonky understanding of the word "retirement'', which led her to leave her role as a school special needs co-ordinator and take up a new post helping refugee children in another school. She was one of those herself back in the day so it's very hard to begrudge all those others benefiting from her kindness, patience and understanding. 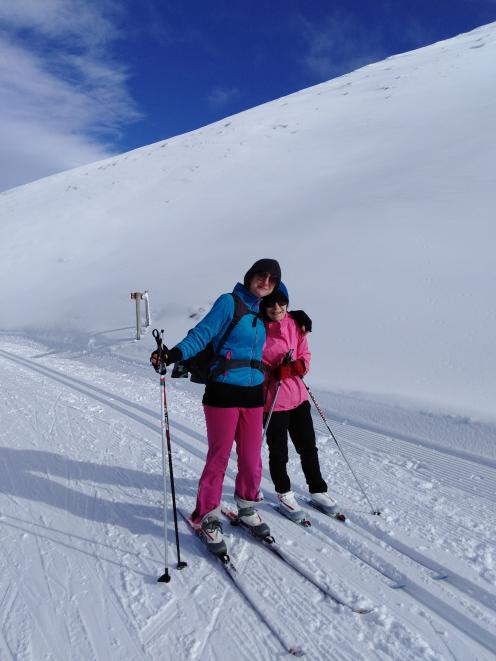 At the snow farm. Photo: supplied

I'm not sure I've ever really heard her say a cross word, except for that time when I clearly wasn't smoking in the park and I definitely didn't buy my brother John a wrapped-up pile of greasy hot chips so he wouldn't tell on me.

Still, a couple of weeks every couple of years is lucky enough, especially when you consider the animal alternatives. If my mum had been a mayfly, a squid or an octopus, I never would even have got to meet her. She'd just push me out in an egg and then cark it. Rather that than be a wolf spider daughter, though. She'd eat me. So many animals only stick around for the basics of survival - show me the kit till its eyes are open and I'll nip off and have another litter. Even elephants, they that supposedly never forget, only remember to look after their offspring for 16 years at the outside. They live, on average, to 56, which means there are no elephant youngsters tending to their elders as they convince themselves that every memory slip is a signpost to dementia. (Hello mum! If you're still reading, I've segued back to you now.)

We are the only species, it seems, who microscopically fetishise the ongoing mother-kid-relationship-business. To the point of pukedom. It's very hard to write anything about it without marauding into cliches again. And I feel like I am on the cusp of so many cliches and so much marauding with teenagers on one hand and mum - do you want me to write here how old you are? best not - on the other. Being a child and a parent and also in between. The saying "ur mum'' in our house this couple of weeks is all kinds of confusing.

Someone should coin a cliche about intergenerational relationships with nappies at both ends. But not about us. Not now. We're too busy being grownups together on mountains, in cafes, over cards and under the moon. We are in our elements.

It's difficult to do meaningful when we live on opposite sides of the planet and one of us is allergic to face-to-face screen time because it's upsetting not to be able to hug over it. So now you're reading, mum, hopefully over some very decent Dunedin coffee, I'd like to say that I'm the person I am today because of your staunch love, your strong morals, your hard work, your kindness, your fair-mindedness, your relentless selflessness, your sharing of music and the word - the Church thing, even - and definitely, and definitively, the fact that you let me have the front seat in the Mini more often than the others.

It's always nice to have a chance to do something in acknowledgement and return, even when it's only hot dinners, snow missions and a few words on a page.

Wonderful piece, in the living years. Your Mum is not old.

But, I know about the life cycle of the mayfly. One nominal day. By 4pm, we can't run for buses.