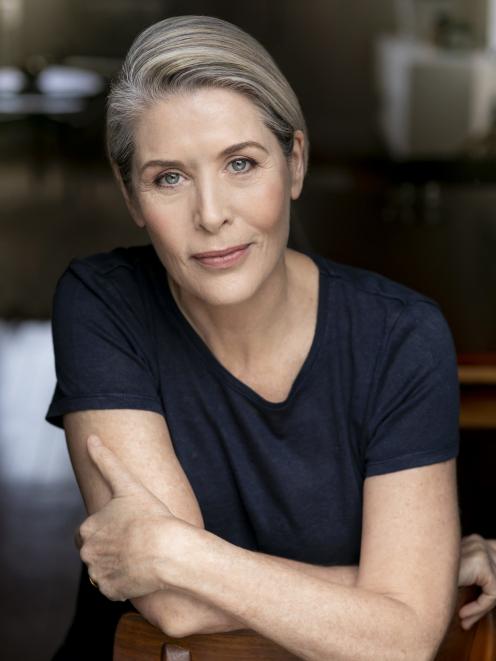 What sort of social, environmental and economic transformation does Aotearoa need to address the systemic problems of our times?

That’s the weighty question the Alternative Aotearoa seminar, held at Pipitea Marae in downtown Wellington, asked its hundreds of attendees and thousands of online participants. The aim of the day was to develop a set of policy solutions that were later presented to political parties heading into the general election.

Highly regarded for her advocacy for and commitment to the performing arts community and for championing te reo Maori, Kiwibank 2020 New Zealander of the Year Jennifer Ward-Lealand was one of the seminar’s co-chairs.

"The reason I actually did that [co-chair] was because I was really curious as to what was going on. I knew there were a lot of groups out there that I wasn’t familiar with, and really it was a fantastic day of hearing what is going on in the country," the actor and director says.

Throughout the conference, the ideas were all linking up, Ward-Lealand says.

"But the central tenet of everything was how to make New Zealand a more equal and fair society, and I found that really encouraging. It made me feel that this whole day wasn’t just a talk-fest, there were so many people actually out there doing the mahi."

Ward-Lealand appreciated the conference’s inclusion of the Maori world-view and practices.

"It gave me a great sense of hope because there was a tikanga Maori framework around a lot of these initiatives too, which makes me feel very optimistic."

The Maori language is fundamentally connected to the natural world, she says. During the month of September — which incorporated Te wiki o te reo Maori (Maori Language Week) — she was posting daily kupu whakarite (sayings), on her Twitter feed.

Co-chairing Alternative Aotearoa has also provided Ward-Lealand with a welcome blast of political optimism — a relief from listening to the United States political situation, she says. Aotearoa New Zealand’s future looks a lot of more optimistic she says.

"I have to remain hopeful that we as a country, because of our size, are quite nimble. I think we take change on extremely well and quickly. I think that’s generally why we have a good reputation as a country — we keep looking forward and not backwards."

In New Zealand, big business and agriculture are already on the sustainability pathway, she says.

More than 100 chief executives from businesses and organisations have joined the Climate Leaders Coalition that commits them to supporting the Government’s carbon zero legislation. Founding signatories to the coalition include Air New Zealand, Fonterra and Z Energy.

"Is it fast enough?" Ward-Lealand asks, before providing the answer herself. "Probably not. But I don’t think we are a country of science deniers. I think we will take on things for the good of the country — and the world."

"It’s really around waste, I think, is a big thing for me. The amount of blimmin’ [recycling] bins we have around here for the various things!" she says, laughing.

While recycling and composting are part of her household’s everyday life, she is trying to reduce the waste they bring home in the first place, she says.

Closing the loop on waste is one of a growing number of environmental issues that are rapidly becoming critical. Considering the ecological challenges ahead of us, Ward-Lealand’s greatest source of hope lies with the next generation.

"I’m feeling optimistic about the 15, 16, 17-year-olds who are on the climate case so brilliantly.

"I have to hope that these people who seem to have such clarity around these issues — that they won’t accept the old rule any more. And we are going to be relying on them. We’ll all do our part but they are the leaders of the future."

In its final report, the Alternative Aotearoa conference came up with nine areas of policy solutions for a social, environmental and economic transformation of the country. Prioritising safe, healthy and sustainable communities will pay social and economic dividends, the report says.

• Set emission reduction targets that are consistent with limiting temperature increases to 1.5degC.

• Bring all agricultural emissions into the carbon trading scheme urgently. Support the transition to regenerative farming.

• Phase out single-use plastics and invest in a circular economy.

• Establish national and regional assemblies based on participatory democracy to address equitable solutions to the climate and ecological emergencies. These assemblies should be embedded in Te Tiriti o Waitangi.

• Provide better resourcing for the Department of Conservation and hapu and iwi partnerships to protect our natural heritage.

Summarised from Alternative Aotearoa: An ecosystem that allows us to survive: Policy Solutions.