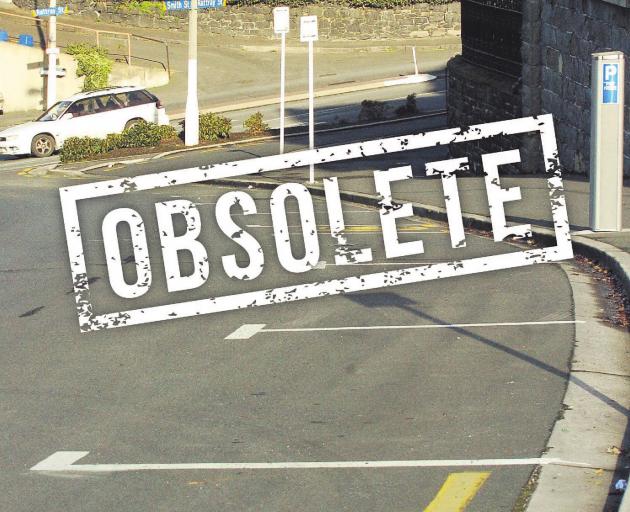 Description: Carl Benz is usually blamed for inventing the car in 1885, but steam-driven cars were invented a century earlier, in 1769, from which time their owners began leaving them lying about the place, blocking others’ progress — and taking the keys with them, so they couldn’t be moved. At least an inconveniently positioned horse could be click-clicked along to the next hitching rail.

The first parking restrictions were put in place in Nineveh, ancient Assyria, in 700BC by King Sennacherib. His signs read "Royal Road — let no man decrease it" and the penalty was death followed by impaling outside one’s own home.

In Japan there is a near-total ban on on-street parking and motorists are required to prove that they have a garage before being allowed to register a car.

Parking haters, be careful what you wish for: a busy street with no parked cars can be a dismal place, with traffic whizzing past pedestrians’ elbows. Parked cars don’t run people down, and they are good at separating lanes from the footpath. If all parts of a road are for moving vehicles, what happens when the road needs digging up? With no parking, there’s no spare capacity that can be temporarily cleared for diverted traffic.

Comeback: Some retailers are considering providing parking for their own customers, instead of expecting ratepayers to do so. 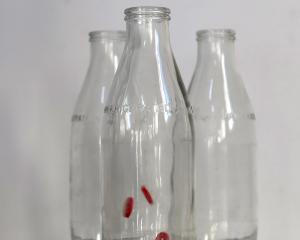 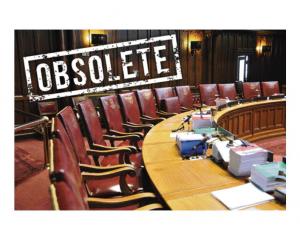 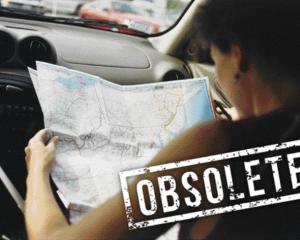 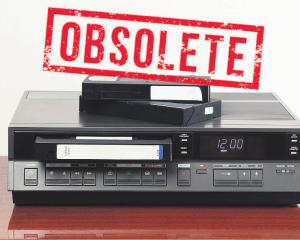 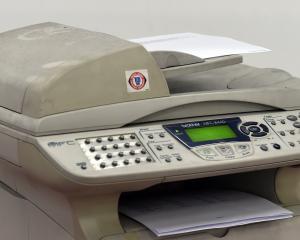 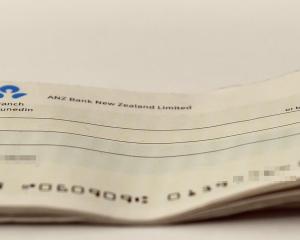 What? More absolute rubbish? Obsolete means "no longer produced or used; out of date."
In Dunedin you cannot get a park during the week in ordinary time.
It is well known and it is silly to argue otherwise.

Parkers on footpaths obstruct the permanent way. We assume it's ok to walk over the top of them.