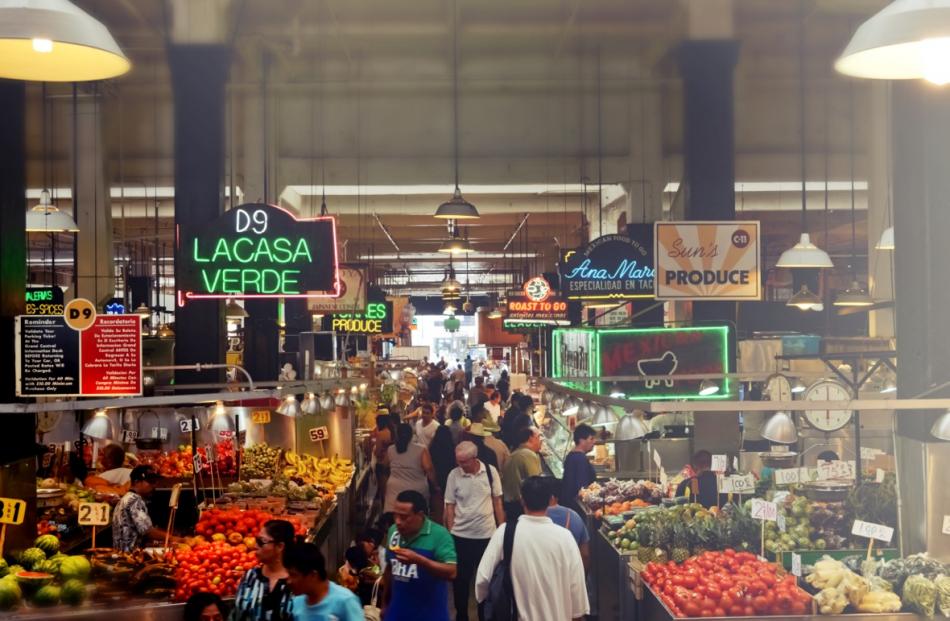 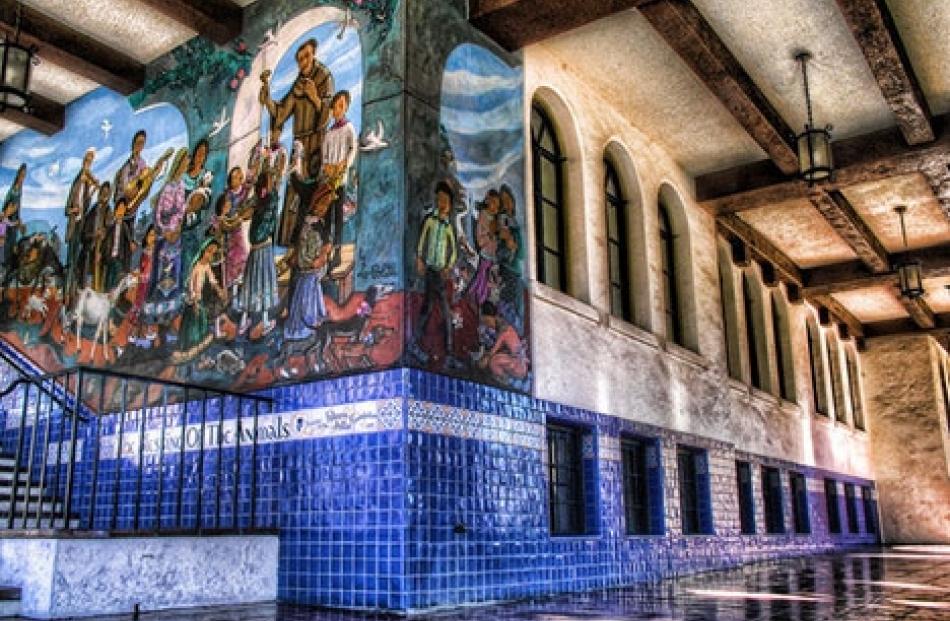 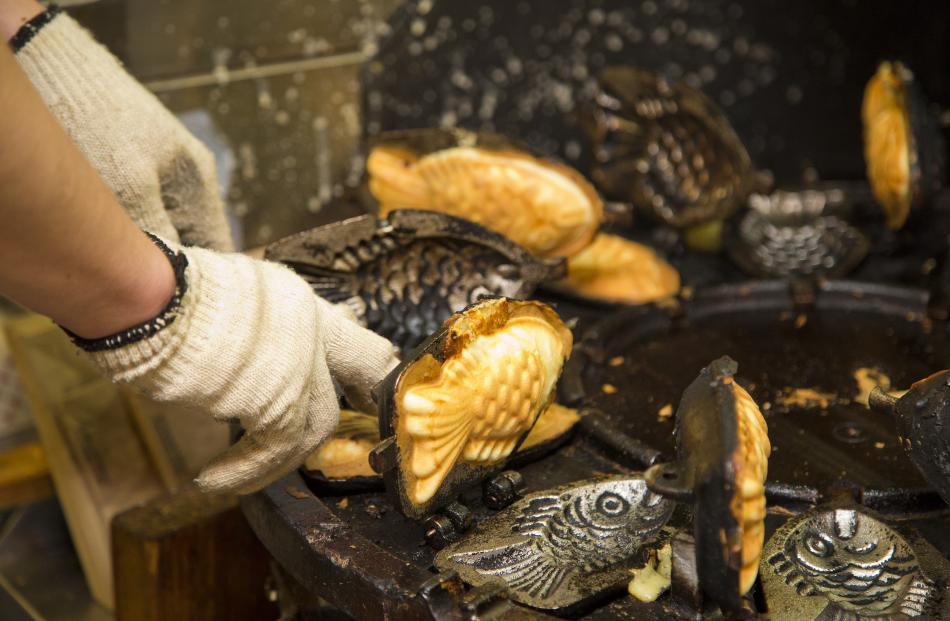 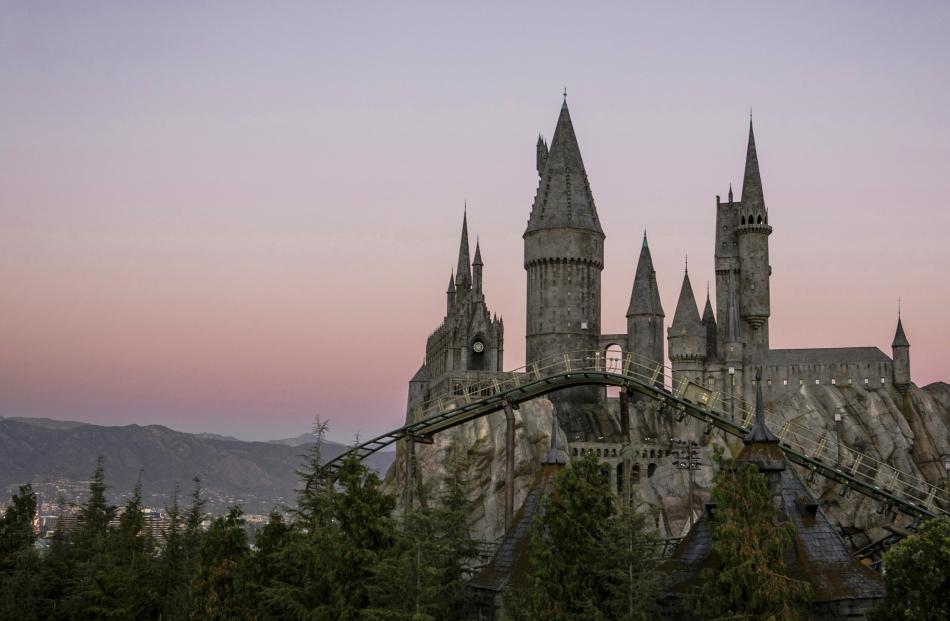 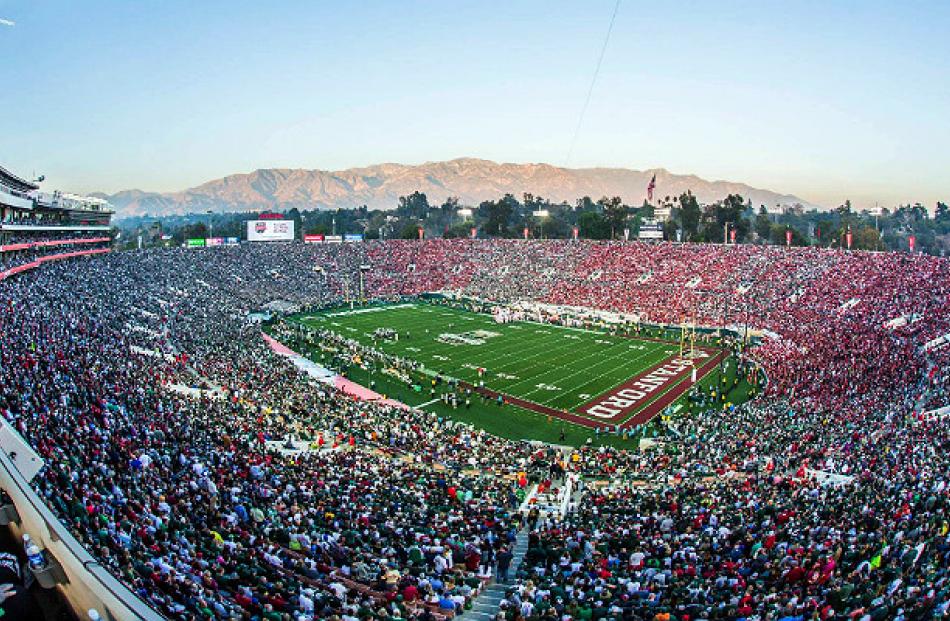 Crowds watch an NRL football game. Los Angeles is set to welcome its own team, the Rams, back to the city and a new state-of-the-art stadium will be ready in 2019. PHOTO: DISCOVER LOS ANGELES 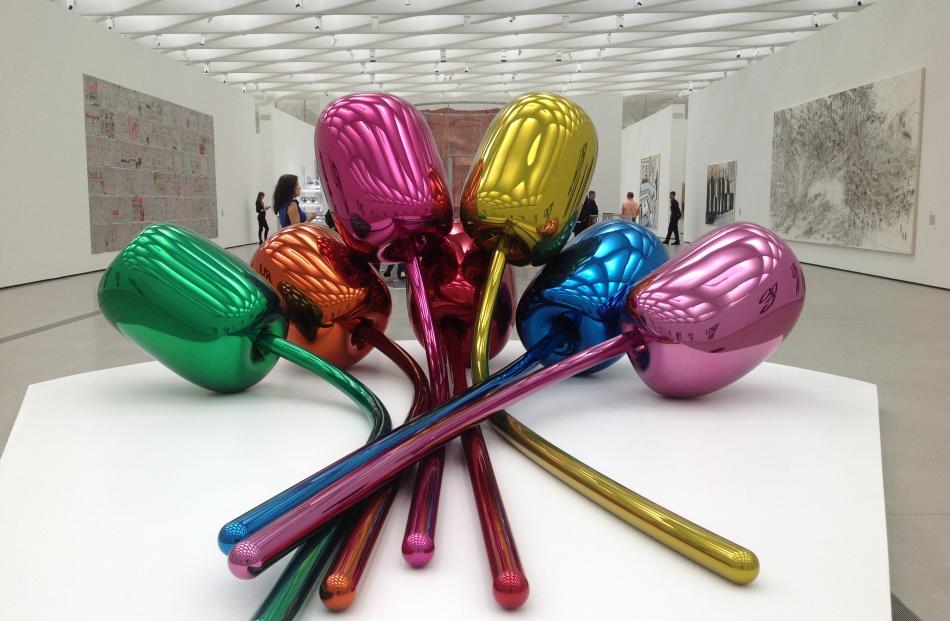 The cluster of downtown neighbourhoods in Los Angeles keeps turning up surprises and there are new things afoot further afield as well. PAM JONES looks at some of the areas to explore in the city of angels.

LA's Grand Central Market opened in 1917 and it has been serving up great dishes and produce ever since. The 2800sq m arcade encompasses a food emporium and retail marketplace.

Check out the cuisines and cultures of Los Angeles in this historic downtown landmark.

Many of the merchants today are descended from the original vendors, and you can buy food and handcrafted items as well as enjoy live music and watch Aztec and Mexican folk dancers.

Chinatown and Little Tokyo in downtown LA attract hordes of visitors with their authentic food and culture, but visit Koreatown as well.

The diverse neighbourhood was once the epicentre of Golden Age Hollywood but is now known for having one of the largest concentration of nightclubs and 24-hour businesses and restaurants in the United States.

Further out of town, an opening date of April 7 has been announced for the new "The Wizarding World of Harry Potter'' at Universal Studios Hollywood.

A recreated Hogwarts Castle will be the centrepiece of the new themepark attraction, which is billed as "a new level of hyper-realism'', complete with 3D HD technology and high definition imagery.

• THE RAMS ARE COMING BACK

Los Angeles is set to welcome back its very own National Football League (NFL) team, the Rams.

The Rams, who were previously based in LA from 1946-1994, are moving their base from St Louis to LA and will likely play in the Los Angeles Memorial Coliseum next season.

They are expected to stay at the Coliseum until the Rams' new state-of-the-art, $3 billion stadium - about 16km from downtown LA - is ready in 2019.

The building is dubbed "the veil and the vault'', elevating the museum's storage space to centre stage in a vault with viewing windows so visitors can
get a sense of the intensive depth of the collection and peer right into the storage holding.

Next door to The Broad is a series of music and performance halls, and across the street is the Museum of Contemporary Art.