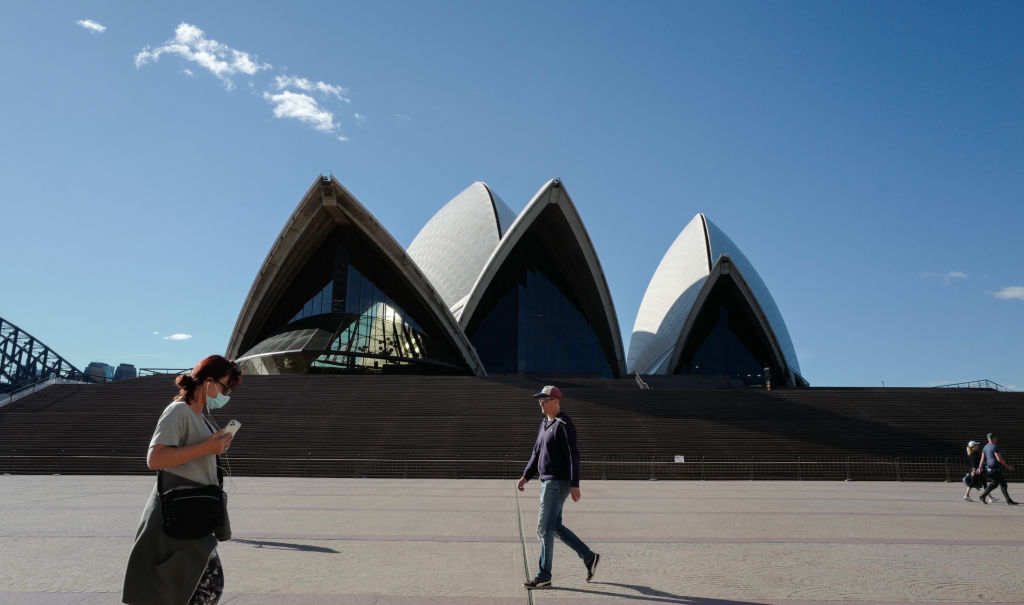 People exercise at a distance from reach other beside the forecourt of the Sydney Opera House during the city's lockdown, which is in place until at least August 28. Photo: Getty
New South Wales has reported a record 291 new locally acquired cases of Covid-19, at least 96 of which were circulating in the community for all or part of their infectious period.

A woman in her 60s from southwest Sydney has also died, taking the toll of the current outbreak to 23.

Greater Sydney and surrounding regions are in lockdown until at least August 28 and the NSW Hunter will be locked down for a week as health authorities battle to contain a outbreak of the virulent Delta strain.

Premier Gladys Berejiklian warned the escalation in daily infections would continue in the coming days and again pointed to vaccination rates as a way out of the outbreak.

"The more people we get vaccinated, the sooner we will be able to live more freely, and I really want to stress that point," Ms Berejiklian said.

"Life for us on August 29 will be a reflection of how many people have at least one dose of the vaccine and where the case numbers are."

There are 50 Covid-19 patients in NSW in intensive care, with 22 ventilated.

Meanwhile, year 12 students in western Sydney's eight coronavirus-hit council areas will not return to in-person schooling when the remainder of the city's students re-enter the classroom on August 16.

Education Minister Sarah Mitchell said in a statement on Friday that HSC students in the eight local government areas of concern would not return to school, allowing time for vaccinations to take effect.

Students who reside in the eight council areas but go to school in other council areas will also be barred from attending school.

Qudos Bank Arena in Sydney Olympic Park will from Monday be available to year 12 students in the virus-hit areas for Pfizer vaccinations.

For locked-down year 12 students in other parts of Sydney, all school assessments and trial HSC exams will be completed from home.

Schools will have individualised plans to help ensure social distancing.

The NSW Teachers Federation said in response that it would continue to prioritise the health and safety of students and its members.

It comes as people in Newcastle and the Hunter region join Greater Sydney in lockdown for at least one week after local coronavirus cases were uncovered.

The seven-day snap lockdown was called after five new cases turned up in Newcastle and eight more were found in the Central Coast region. 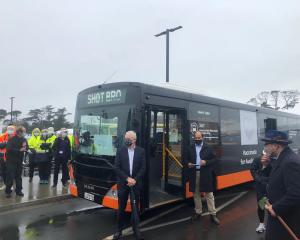 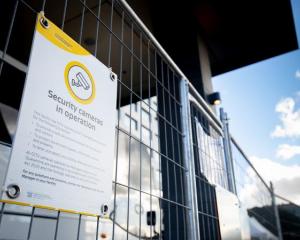 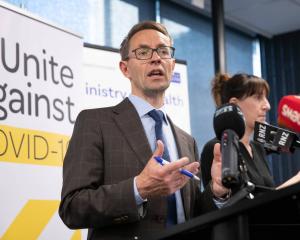