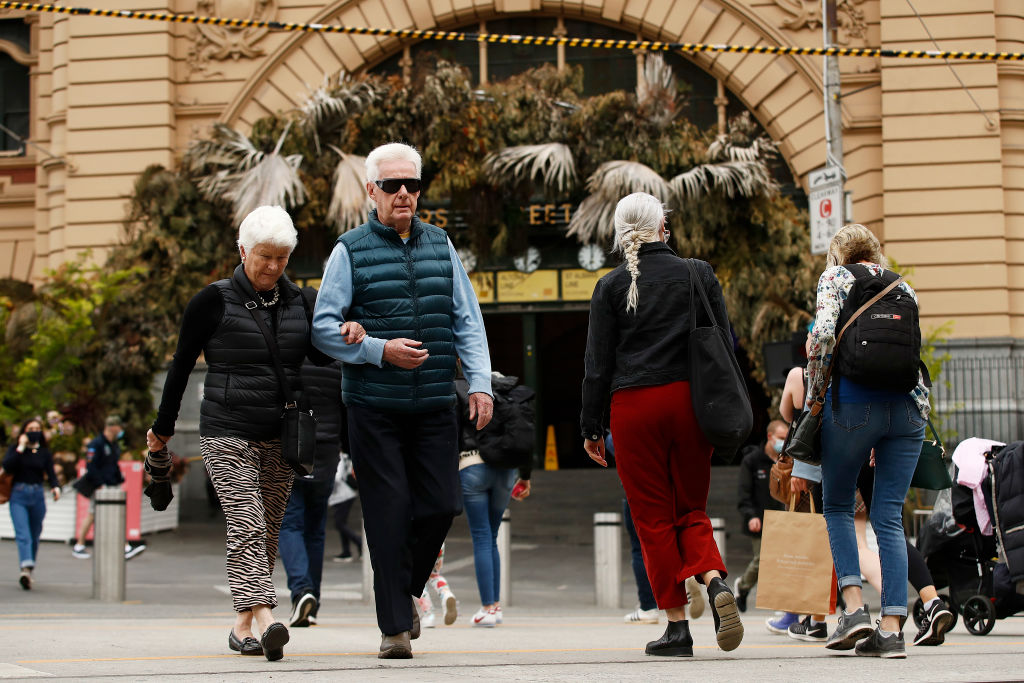 Friday marks four weeks without a new case of coronavirus.

Some 9828 Victorians were tested in the past 24 hours.

Health authorities say 28 days with no new cases means the virus has been eliminated from the community, given that period represents two 14-day incubation periods.

The last Covid-19 patient in a Victorian hospital was discharged on Monday, leaving the state without an active case.

Despite the good news, the Department of Health and Human Services has warned more virus fragments have been found as part of its wastewater surveillance testing programme.

This time it was detected in a sample from a treatment plant in the Geelong suburb of Corio, with residents and visitors from Saturday to Tuesday urged to come forward for testing.

Hotel quarantine was the ignition point for the state's devastating second wave, which killed more than 750 people and infected more than 18,000 others.

An inquiry into the botched programme will hold its final hearing on Friday, with new statements from Premier Daniel Andrews, Chief Health Officer Brett Sutton and others expected to be released.

The premier is also set to face questions over the state's handling of the crisis as he appears before the Public Accounts and Estimates Committee.

Ahead of the state's hotel quarantine system restarting for international arrivals on December 7, Mr Andrews all but ruled out a move to home quarantine - a key recommendation of the inquiry's interim report.

"We're going to have a hotel-based system but it will look and be different to what it was last time," he said on Thursday.

Meanwhile, Tasmania will become the latest state to reopen to Victoria on Friday after NSW removed its border checkpoints on Monday.