Polytech to vote on quitting NZUSA 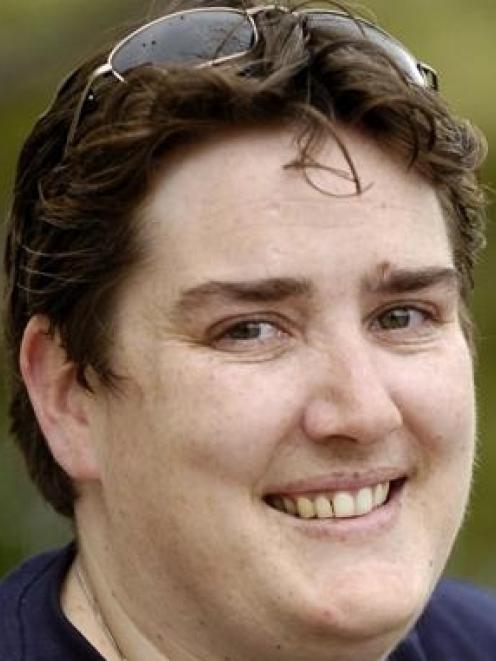 Meegan Cloughley
A referendum asking Otago Polytechnic students whether they support the student organisation withdrawing from its national association will be held this month.

The Otago Polytechnic Students Association has given notice it will withdraw from the New Zealand Union of Students' Associationsif its members agree.

A referendum planned for May has been rescheduled for September 15 and 16.

OPSA president Meegan Cloughley proposed that OPSA withdraw, saying she did not think OPSA was not getting value for its annual subscription of $31,000.

She believes the NZUSA was not spending income wisely - overspending on administration costs and underspending on student activities and campaigns.

NZUSA had also been slow to respond to concerns or provide up-to-date information on expenditure and financial controls, she said.

Before the May referendum Ms Cloughley said she would remain neutral, as even though her stance was well known students had a right to decide for themselves. However, she was no longer neutral.

"It's my motion, and I feel strongly about it, so I'll be having something to say."

The Otago University Students Association (OUSA) has also indicated it may withdraw from the NZUSA because of concerns over expenditure, financial accountability and value for money.

OUSA's annual subscription is more than $100,000 - more than one quarter of NZUSA' total annual income.

OUSA's draft budget for next year does not include an allocation for NZUSA fees.

OUSA president Harriet Geoghegan could not be contacted yesterday.