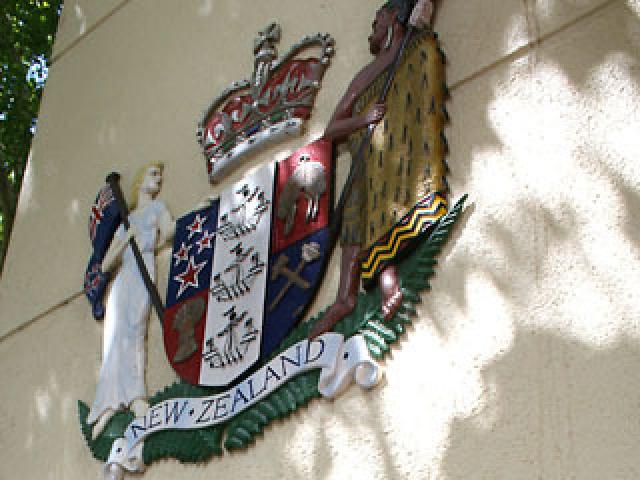 The Southland hunter who shot a fellow deerstalker after mistaking him for a deer earlier this year has been sentenced to seven months home detention, 400 hours of community service and ordered to pay $10,000 to his victim's partner.

The owner of a South Invercargill legal high shop attacked by arsonists early yesterday says he had no doubt he has been targeted by people who want to put him out of business.
The Invercargill City Council boss whose comments about cat traps raised the hackles of cat lovers around the world has apologised.

The chairman of the trust which runs Invercargill's debt-laden Rugby Park stadium hopes a solution to its ownership and management problems has been found.

More than 19,000 outraged cat lovers have called on Invercargill City Council chief executive Richard King to apologise for and retract his comments about cat-trapping.

A decade ago, Southland businessman Keith Neylon did not know the first thing about sheep's milk.
The Southland District Council has suggested an alternative method of government funding for roading projects, saying options already proposed could result in an annual funding drop of more than $1 million.

The organisers of a competition to produce a significant contemporary public sculpture for South Invercargill are expecting the $100,000 prize will attract national and international entries.

A woman who lost four family members when Easy Rider sank in Foveaux Strait two years ago is distressed by a guilty verdict handed down yesterday against the widow of the skipper.
Former Southland district mayor Frana Cardno is taking extra luggage with her when she visits Wellington today to be officially invested as a Companion of the New Zealand Order of Merit.

Darryl Hair is serious about tracking down a large steel playground rocking horse stolen two weeks ago from the Invercargill engineering firm he manages.

The Southland District Council might ask the Government to change the legislation to make it easier to sell unformed roads it no longer needs.

Southland district councillors and staff say angry rural Southland residents who think the council is enabling herbal highs to be sold in their towns have got it wrong.
Anglican bishop Kelvin Wright will not be just walking when he makes a 27-day pilgrimage around his huge Dunedin diocese this month to commemorate the bicentenary of the first Christian sermon preached in New Zealand.

When teenagers Meryle Ball and Glad Toole met at Invercargill's Kingsland Biscuit Factory in 1940, they instantly became the best of friends.

The promoter of a new highway linking the Milford road with the West Coast says he will go to court if he must to get a section of road reserve through the Fiordland National Park reinstated on council maps.

Aviation enthusiasts from all over the country are planning to recreate a historic Southland flight tomorrow.

On a Saturday morning three and a-half years ago, the weight of an unexpected spring snowfall was enough to collapse the roof on Invercargill's stadium. Fortunately, the 25 or so people inside the building escaped without injury, but the community was left with a massive pile of rubble and an unusable venue. Now - 40 months and $44 million later - a new stadium has emerged from the ruins. Allison Rudd toured the new facility on Wednesday.

The commercial fishing trawler Ayson (centre right), which sank off Stirling Point near Bluff last Friday, is transported by truck past a log-loading area on Bluff's Island Harbour Port yesterday.