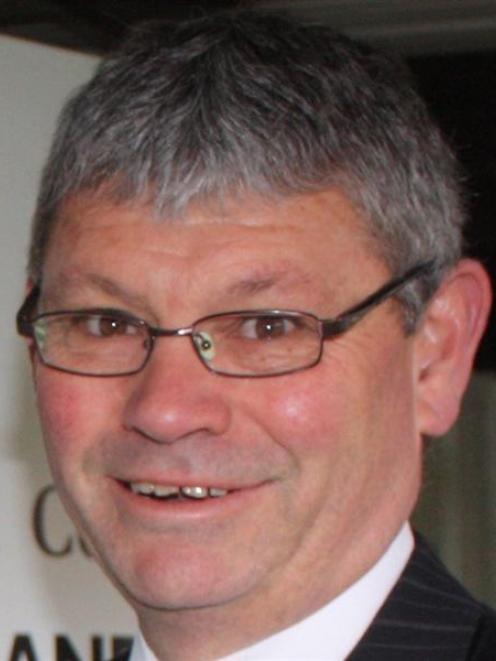 David Adamson
The Southland District Council might ask the Government to change the legislation to make it easier to sell unformed roads it no longer needs.

The council has an estimated 5000km of unformed or paper roads, most on rural land being used free by neighbouring farmers.

Selling the land has been identified as a way for the council to boost its income and rid itself of roads no longer needed for its roading network. But in a report discussed at a council meeting on Wednesday, council strategic property manager Kevin McNaught said selling unformed roads was not as easy as it sounded.

Under the Local Government Act 1974, all proposed road stoppings had to be advertised and any public submissions considered. The land could only be sold or leased to an adjoining landowner at the price set by an independent valuation, but could be sold on the open market if adjoining landowners did not want to purchase or lease.

Mr McNaught said in practice, the council did not sell unformed roads unless there was an approach from an adjoining landowner, and, because of the time and cost which might be involved, did not proceed with the sale if there was an indication of objections.

''While [selling] might seeM feasible and logical from a desktop point of view, from a practical and legal perspective it is not necessarily the case.''

Chief executive David Adamson said there could be merit in the council taking a proactive approach and lobbying for a law change to allow unformed roads to be sold at less than market value.

''The reality is we have unformed roads valued at $1 million landlocked within farms. If we could sell the land for even $50,000, that would still be $50,000, and that land would then become part of a farm and attract rates.

''Farmers can farm unformed roads for nothing at present. The legislation gives us no flexibility.''

Mr McNaught agreed the legislation was out of date and said he saw merit in sales being allowed at prices negotiated between a willing seller and a willing buyer. However, he said the council would still need to ensure the land being sold was no longer required for roading and that there were no objections to its sale.

The council noted the report.