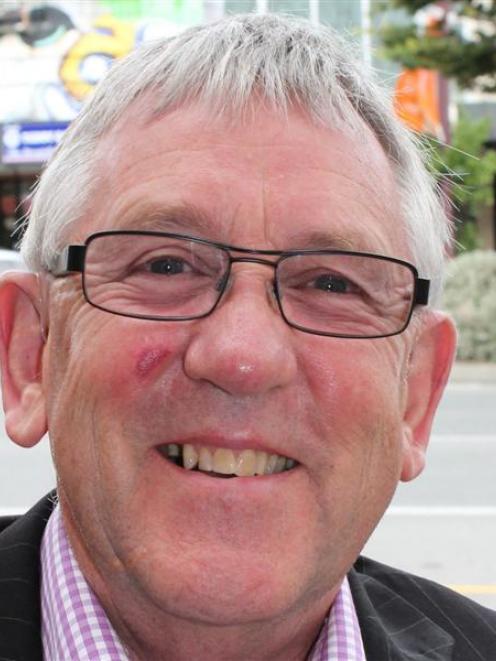 Graeme Purches
The promoter of a new highway linking the Milford road with the West Coast says he will go to court if he must to get a section of road reserve through the Fiordland National Park reinstated on council maps.

But former Westland mayor Durham Havill says he hopes to convince the Solicitor-general the 35km stretch was removed from the maps because of an administrative error which can be simply rectified.

''We believe the road reserve was taken off the maps illegally by Lands and Survey in 1976, without following the proper consultative process with councils or the public. One year it was on the maps and the next year it wasn't.

''We are not expecting to seek a court judicial review, but if we have to, we will.''

Mr Havill has the backing of privately owned Christchurch company Blakely Construction, Australian investor group JCP and major Chinese company Xinjan Bintuan Construction to build 98km of highway through the national park and the Hollyford Valley, mainly following the line of a paper road dating back to the 1880s.

Representatives of Xinjan visited the Westland end of the proposed highway last week. 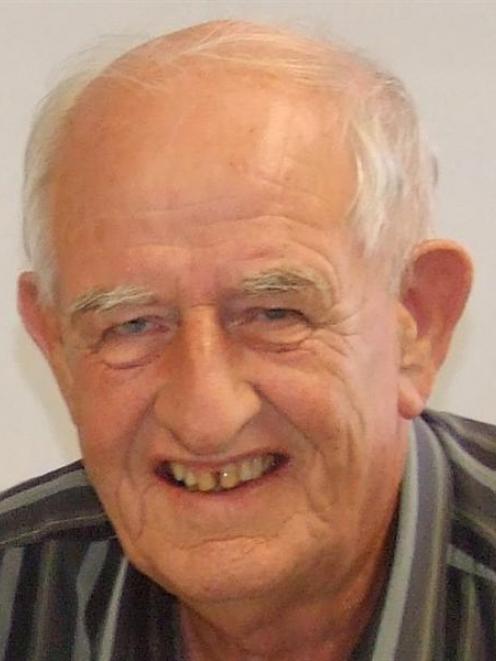 Durham Havill
Mr Havill said the road would boost tourism at both ends and slash the journey from Haast to Milford Sound by 335km.

His backers have costed construction at $220 million, to be funded by user tolls and handed back to the Westland and Southland district councils after 30 years.

Reinstating the paper road was crucial to the project proceeding, Mr Havill said.

''That's our number one job. Once we have that, we can start the resource consent process.''

Until November, he was promoting the highway through Westland District Properties Ltd (WDP), the property arm of the Westland District Council. However, he resigned from WDP in November and announced he was setting up a private company with about six other New Zealanders, whom he has not yet named.

New WDP chairman Graeme Purches said in Invercargill last week WDP supported the highway and a private company being established to take over the project.

WDP had agreed to hand over the intellectual property rights to the work already done on the highway project. In return, the WDP would receive a ''success fee'' of $1 million from the company successfully tendering for the construction project, which would offset the $277,000 WDP had spent on the project to date, he said.

The Southland District Council has so far been wary of supporting the project because of potential financial risk to ratepayers.

Mr Purches said he did not think district councils should be concerned about risk because ''there was no risk''. The two councils would have to give permission for the highway to be built on road reserves and would be able to list conditions at that time which protected ratepayers.