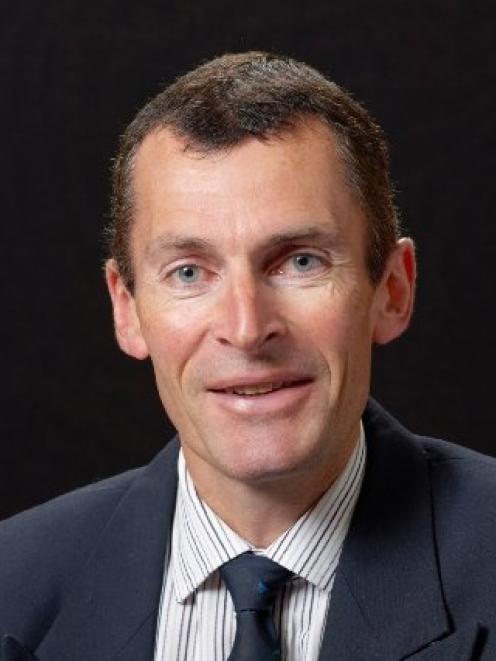 Bruce Halligan
Southland district councillors and staff say angry rural Southland residents who think the council is enabling herbal highs to be sold in their towns have got it wrong.

The council has combined with the Invercargill city and Gore district councils to produce a Southland-wide psychoactive substances policy, which states where legal-high shops can be located.

The draft policy, which has been signed off by all three councils, will go out for consultation tomorrow,

with submissions closing on April 14.

It has raised the ire of Te Anau and Winton residents, who are protesting against the inclusion of maps of their towns showing legal-high shops could operate in their main streets.

More than 1000 Winton residents have signed a petition calling on the council to ban sales from the town entirely.

At a SDC meeting on Wednesday, environment and community group manager Bruce Halligan said while councils around the country would like to, they were unable to ban the sale of legal highs from correctly-licensed shops.

However, by adopting policies, councils were able to restrict shops to particular parts of their cities or towns, and keep shops in visible and well-policed areas away from low-decile neighbourhoods or sensitive places like schools.

''People have a misunderstanding that councils can prohibit shops,'' he said.

Environment manager Michael Sarfaiti said if the Southland councils did not adopt a policy, licensed herbal-high shops would be able to open anywhere.

Winton residents were ''up in arms,'' about their town being included in the policy, Winton ward councillor Lyall Bailey said at the meeting.

There were no herbal-high shops in Winton and residents did not want them.

''There is huge opposition to this stuff being sold in the town. I myself totally support that opposition. But I don't think people understand the council's role in this.

''We don't want a bar of it [sales], but adopting this policy is the lesser of two evils. If we have a policy, at least we have control over where this stuff can be sold.''

Fellow Winton ward councillor Neil Paterson asked if the councils could stipulate in the policy any purchaser under 26 had to be accompanied by a parent, but Mr Halligan said the Psychoactive Substances Act passed last year did not allow that.

In reply to a question from Cr Paul Duffy, Mr Halligan said the policy would ban door-to-door sales and sales from vehicles, as well as banning the operation of shops anywhere other than the Invercargill, Gore, Te Anau and Winton CBDs.

Councillors on Wednesday adopted the draft policy and also decided Southland Mayor Gary Tong should write to the Government expressing the council's desire to have legal highs banned outright.