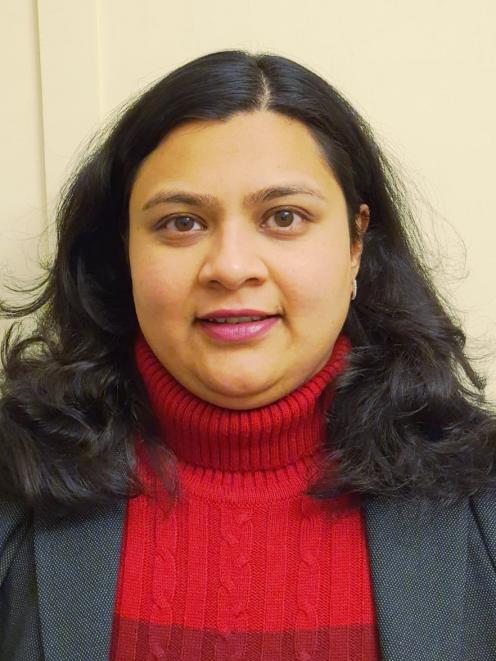 Sunali Mehta. PHOTOS: SUPPLIED
University of Otago researchers have gained more than $2.7million in career development funds, including for a study to identify patients at greater risk of poor cancer outcomes.

The work of 22 Otago researchers, in areas ranging from diabetes and stroke to foetal alcohol spectrum disorder, has been recognised by career development awards from the Health Research Council (HRC).

Cancer was a major health burden, accounting for one in three deaths in New Zealand, Dr Mehta said. Such deaths mainly resulted from spread of the disease (metastasis) and resistance to treatment, Dr Mehta said.

These disease features resulted from tumour evolution, which was driven by continuous changes in the DNA, called chromosomal instability (CIN).

"This study will enable us to identify individuals whose tumours have acquired the ability to evolve and are more likely to have a poor outcome, while providing information on novel ways of targeting pathways that promote CIN in tumours."

Dr Elodie Desroziers has received a $506,917 Sir Charles Hercus Fellowship to study the role of glial cells in fertility regulation. 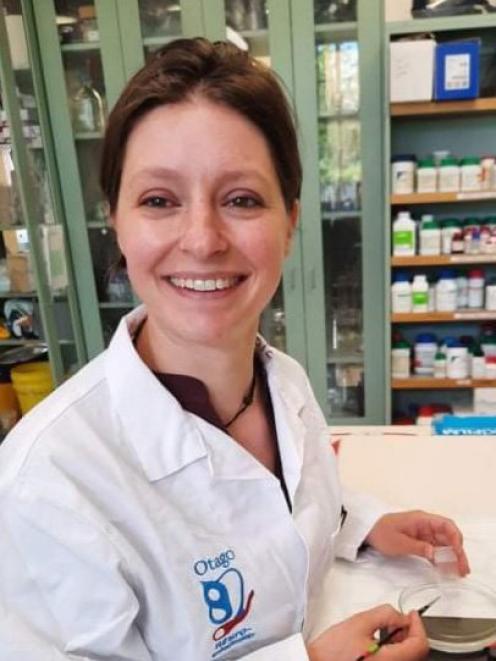 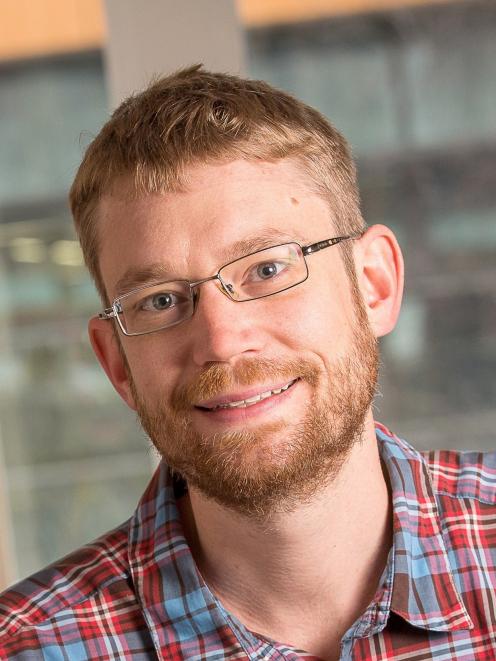 Polycystic ovary syndrome was the most common infertility disorder, affecting 1 in 10 women of reproductive age in New Zealand and worldwide, Dr Desroziers said.

She would investigate the role of the brain in this disorder, and specifically the role of glial cells in the brain, which outnumbered neurons by 10 to one.