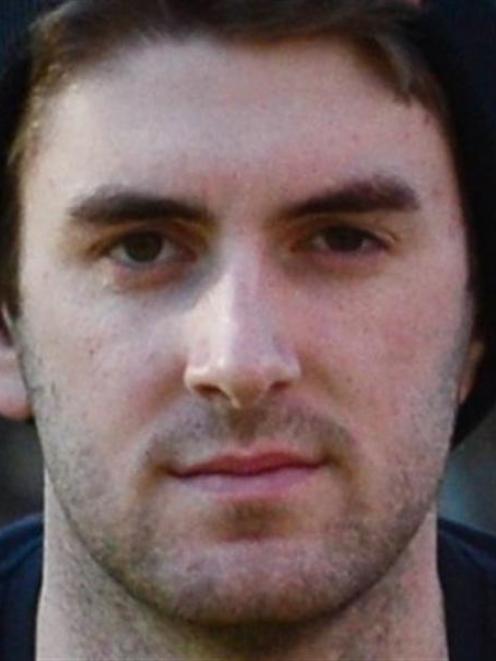 Zac Newton.
The University of Otago is bungling the closure of its design school and making promises it cannot keep, students say.

The applied sciences department, which houses Otago's design school, is due to close this year, and student representative Zac Newton said students were bitter.

''One of the students said to me ... 'They've ruined our degree. They come in here, and don't answer questions. They haven't taken responsibility and they haven't said sorry to us.'.''

The comments came after design students met sciences pro-vice-chancellor Prof Keith Hunter last week to discuss how the university would make good on its promise that design students would be able to finish their degrees at Otago.

Mr Newton said the university planned to offer nine design courses into the next academic year, despite making almost all design staff redundant this year.

The university refused to answer questions about the meeting or the future of the design school, saying ''we don't discuss individual employment matters through the media''.

But Mr Newton said the university had yet to tell students how it planned to continue offering the nine courses amid layoffs, and he was not convinced they would be able to.

''We don't think that they can get the staff to teach nine papers in the amount of time they have left to organise,'' he said.

At the meeting last week, Prof Hunter reportedly told students contracts for teaching the courses would first be offered to the staff who had been made redundant.

If they did not want to take up the contracts, Mr Newton said, students were told former head of department Nick Laird and one other Otago Polytechnic employee might take over teaching.

But reached yesterday, Mr Laird said he had ''had no discussion with the university'' about teaching design courses there.

He doubted current university design staff would be available to take up teaching contracts next year.

''I've heard that ... the staff are in demand at other institutions. They've got options elsewhere.''

Polytechnic acting chief executive Matt Carter said the polytech had ''not explored [the possibility] in detail'', either.

But, he said, ''we have indicated we would be happy to work in partnership to ensure students can complete their qualifications smoothly''.

Mr Newton was also sceptical of the university's reassurance that design technician Kylie Paterson would be available to help students next year.

Ms Paterson worked her last day in the design school yesterday, and told the Otago Daily Times yesterday she was moving on to another position at the university.

She would not have time for any contract work doing her former job, she said.

''I have a full-time position in another department in the university, [which] means that I'm not available at all.''

And Mr Newton said students were frustrated with the university's November 1 deadline to make decisions about staffing for next year.

''If students wanted to leave to go to another institution to finish off their degree, the deadline for those [applications] finishes in December,'' he said.

''So if we wanted to go elsewhere, we've got less than a month to find the right course, do the application for it, and make a decision based on what happens here.''

It was impossible for students to make that decision until they knew which courses were being taught, and who was teaching them, he said.