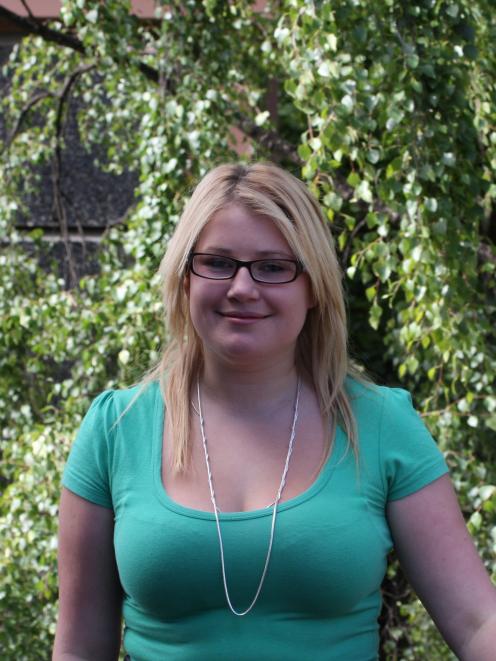 Harriet Geoghegan
The Otago University Students' Association (OUSA) is considering a mercy dash to Christchurch to help students in the quake-affected city.

"I heard of one guy whose flat had no walls by the time it ended."

The OUSA is considering a benevolent Undie 500 on Saturday to take food and money and help repair damaged flats.

The association was considering calling the dash the "Undie Reversed."

Miss Geoghegan was waiting to hear more from the Canterbury students' association before making a decision, probably tomorrow.

Most importantly, students did not want to get in the way, and would only go if they could help.

Students would likely take OUSA vans and stay with friends and family.

More would be known when Canterbury's association collected information on affected students.

A message on the University of Canterbury's website said it would remain closed until at least next Monday.

Miss Geoghegan said the Canterbury students' association was setting up an emergency centre for students.

Otago students could empathise with their Canterbury counterparts, she said.

If it had been Dunedin, quake damage to student flats would have been considerable, as many were old and vulnerable.

The OUSA will collect donations this week around campus.

Miss Geoghegan said for some Canterbury students, the delayed start to the last term of the year would mean a crammed final semester, especially if disruption continued beyond Monday.

This increased stress levels for students.

• Classes at the University of Otago's Christchurch campus have been cancelled this week.

Building checks revealed no structural faults, but a significant clean-up was needed, a statement from Otago University said.

Staff are able to return to work from tomorrow, however, the St Elmo's Court building had not been cleared for occupation.