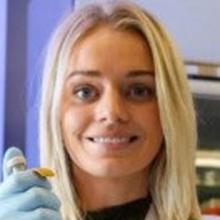 Announced yesterday by the Royal Society Te Aparangi, the government-funded fellowships help early to mid-career researchers to accelerate their careers in New Zealand.

Dr Geoghegan, of the University of Otago microbiology and immunology department and the Institute of Environmental Science and Research, would research "ecological barriers and drivers of virus emergence".

She would study how viruses evolve to make the jump to a new host species, by sequencing RNA from diverse animal species in New Zealand and analysing any viruses present.

An evolutionary biologist and virologist, Dr Geoghegan received her PhD in population genetics from the University of Otago in 2013, later undertook research in New York and Australia, and returned to Otago this year. 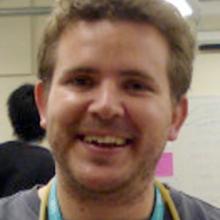 Nathan Kenny
As the global Covid-19 pandemic had showed, emerging infectious diseases could suddenly wreak havoc on health and economies across the globe.

This would be the first study examining virus ecology and evolution of such magnitude in this country, she said.

Dr Kenny undertook undergraduate studies at Otago, and gained his PhD in Zoology from the University of Oxford in 2014.

The five-year fellowship would enable him to return to Otago from Britain to undertake research "tracing the genetic basis of resilience to climate change and ocean acidification in cultured green-lipped mussels (kuku) from genome to embryo".

The mussels, were a New Zealand taonga (treasure) species and played a key role in water filtration and food webs.

The kuku aquaculture industry amounted to more than $348million a year, in worldwide exports.

Dr Kenny’s research would contribute to kaitiakitanga (guardianship and protection) of this culturally and commercially important species, he said.