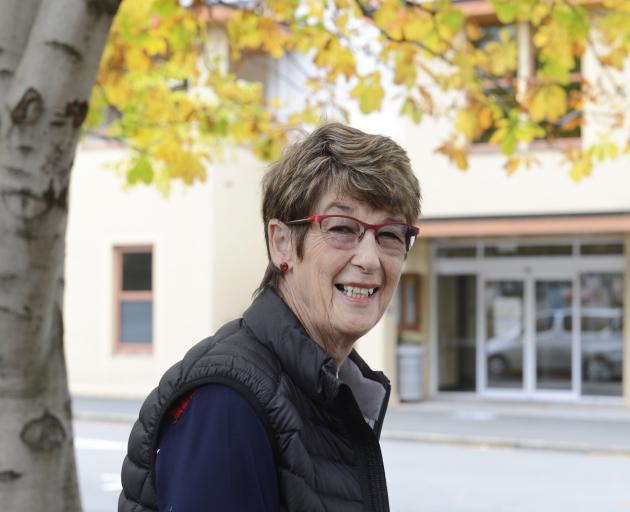 A lot has changed since Jan Prestidge started nursing for the University of Otago's Student Health 30 years ago.

When Mrs Prestidge, who retired yesterday, started as a nurse at Student Health in 1987, it was based in the clock tower and there were only 8500 students at the university.

Now there are almost 20,000 students and a much greater mix of ethnicities.

However, the health problems students came in with had not changed a whole lot, and some of the common appointments included sexually transmissible infection (STI) checks, people wanting repeat prescriptions and people struggling with asthma.

``It's the same as a general practice, but it's a bit more specific [to young people] because there is a lot more emphasis on things like STI checks and things like that.''

They looked after the occasional student who had alcohol problems after partying too hard, but they were only a small minority and it was not as much of an issue as media headlines suggested.

There had ``definitely'' been an increase in the number of students coming in with mental health issues, including anxiety and depression, in recent years.

She was not sure why, but said it was possible young people were less ``resilient'' than in the past and social media was making their lives ``a bit more tricky''.

She would most miss the camaraderie she had with staff and the students she cared for, and making a difference in people's lives.

Students were generally very receptive and followed the advice they were given, perhaps because they were less stuck in their ways than older patients.

One of her fondest memories was of moving into the current Student Health premises, on the corner of Albany and Walsh Sts, in 1996.

It was the first purpose-built student health centre in New Zealand and enabled staff to have a consultation room each.

She would not miss the early mornings and the ``very structured days'', with new appointments every 15 minutes.

Her retirement signalled the end of a 50-year nursing career that started in 1967 at Princess Margaret Hospital in Christchurch.