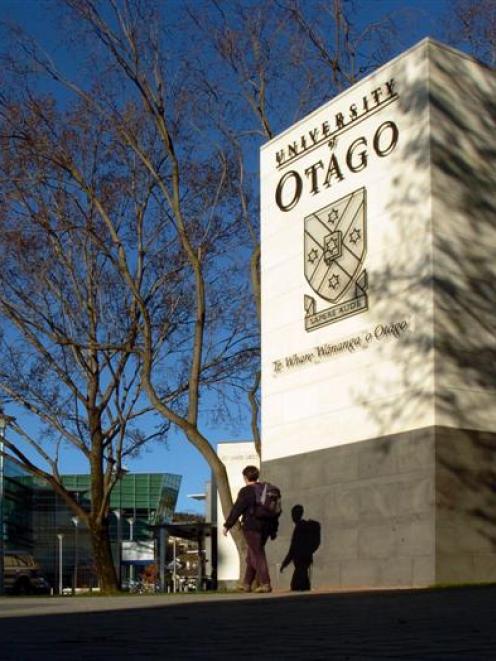 Of students surveyed, 58% said they were worried about their financial situation. The average student loan debt is $15,558, 31% higher than in 2001, and the median amount borrowed $12,000, 41% higher than in 2001.
Tertiary students appear to have borne the brunt of the economic recession, with increasing debt and money woes and decreasing job opportunities evident in a New Zealand Union of Students Associations (NZUSA) survey.

The NZUSA income and expenditure survey, which is conducted every three years, quizzed 2850 students from 17 tertiary institutions across New Zealand.

It revealed a significant decrease in the number of students doing regular or casual work during the academic year - from 90% in 2007, to 65% in 2010.

Median weekly living expenses for full-time students have increased 6% since 2007, with the median annual expenditure for all students standing at $15,736 for the academic year. 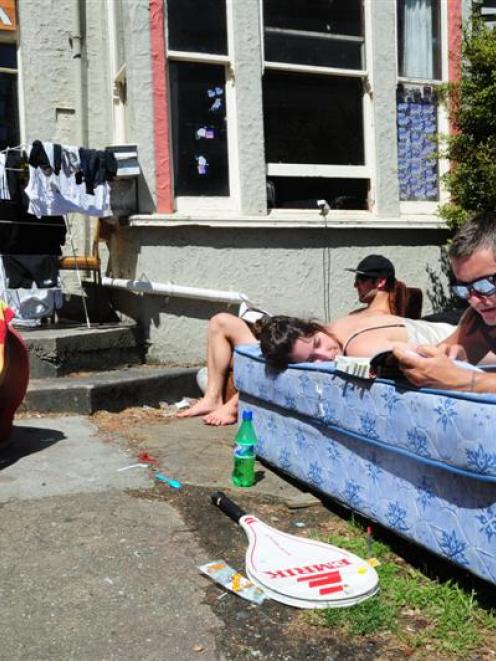 Median weekly living expenses for full-time students have increased 6% since 2007.
Because of these concerns, and the tightening job market, students appear to have been more cautious about their general debt levels in 2010, with fewer accessing credit (down from 25% to 18%) and overdraft (down from 37% to 27%) facilities.

Also, parents were less likely to help their children, with 14% of students receiving a loan from their parents in 2010, compared with 17% in 2007.

NZUSA co-president David Do said "students appear to have borne the brunt of recent high unemployment".

"As another decade of debt is piled on to a new generation, students have little to celebrate as they head into a new academic year.

"Fees are rising; debt is up; fewer students are able to remain debt-free; living costs increased; and it is much harder to find work," Mr Do said.

Otago Polytechnic Students Association (OPSA) president Michelle Fidow said she was aware of many students who were unable to find work over the summer holidays.

"I know how much students struggle to support themselves as it is, while studying.

"Ultimately, it will put more students into more debt than they are in now, whether it's with student loans or personal debt," she said.

Students spent 60 hours a week studying or trying to make ends meet and, with fees and the cost of living increasing, the future was not looking bright for them, she said.

Anecdotally, she knew it had been hard for students to find jobs in 2010, but she was surprised at a 25% drop in those in work compared with 2007.

She also believed Dunedin was harder hit than other cities, with a "lot less opportunities" for work.

Overwhelming support (90%) for the continuation of interest-free student loans also showed how the issue of tertiary education should be at the forefront of people's minds, especially in an election year, she said.

"It's beneficial for the economy for people to be educated," she said.