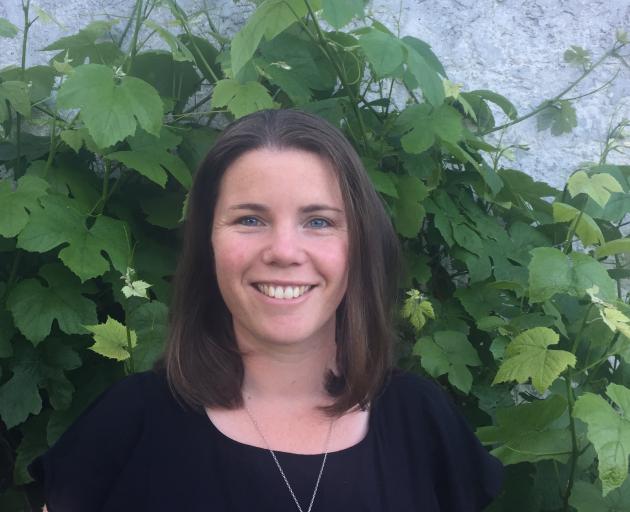 New Zealand children consume almost half of their energy intake from ultra-processed food by 12 months old, with consumption rising even higher by the time they turn five.

That is according to new research by the University of Otago’s Edgar Diabetes and Obesity Research Centre, published in the Journal of the Academy of Nutrition and Dietetics.

Lead author Louise Fangupo said this was the first study of its kind of ultra-processed food involving very young children in New Zealand.

‘‘Until now nobody has investigated its contribution to the diets of very young New Zealand children,” she said.

Ultra-processed food was usually described as ‘‘inherently unhealthy’’ and had generally received a lot of attention in scientific and other literature recently.

Ultra-processed foods were typically energy-dense products that are high in sugar, unhealthy fats, and salt, while being low in dietary fibre, protein, vitamins and minerals.

However, Ms Fangupo cautioned that a food’s categorisation as ‘‘ultra-processed’’ referred to the extent and purpose of the food processing and was ‘‘not always a reliable indicator of its nutrient content or dietary quality’’. 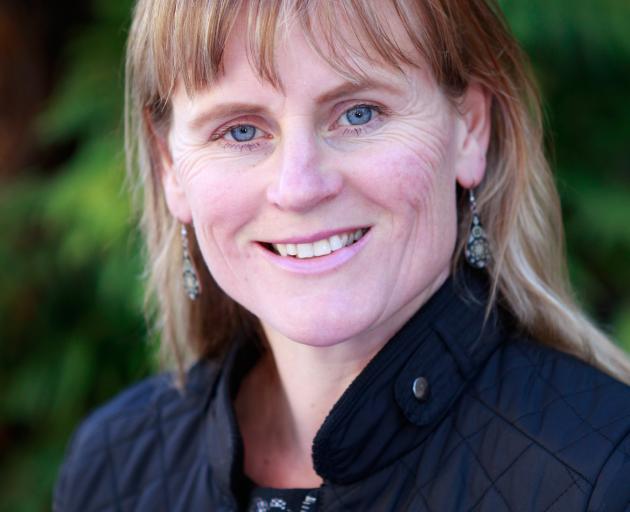 Professor Rachael Taylor. Photo: Supplied
For example, yoghurt could either be a minimally-processed product, or laden with sugar, flavours and additives.

Bread and crackers were considered acceptable under relevant nutrition guidelines, and might be served as part of meals or accompanying items such as sandwich fillings or dips, which were likely to contribute useful nutrients to children’s diets.

Ms Fangupo says she hoped parents would realise that while ultra-processed food often had a bad reputation, it was unnecessary - and probably unrealistic - to expect to be able to completely avoid it when feeding children.

Confectionery and sugary carbonated drinks are best consumed infrequently, but most wholegrain breads, many high-fibre breakfast cereals, most yoghurts, and infant formulas, were important sources of a range of nutrients for many children, especially when served alongside non or minimally-processed foods such as fruit and vegetables, she said.

Ms Fangupo said food preferences and eating habits often develop early in life and can track right through childhood and adolescence into adulthood, so developing healthy habits early has both short and long-term benefits.

Researchers analysed dietary information from the Prevention of Overweight in Infancy (POI) study, which studied more than 800 Dunedin children from birth over the past 10 years.

By 12 months old, children derived 45 per cent of their dietary intake from ultra-processed food, which increased to 51 per cent by the age of five.

Ms Fangupo also said that the research results did not indicate any link between demographic factors and children’s ultra-processed food intake, she says.

Ultra-processed foods were often described in the literature as being ‘‘cheap’’, and it ‘‘might have been reasonable to wonder if intake would be greater among families living in more disadvantaged areas’’.

“However, these findings indicate that demographic factors are not predictive of children's ultra-processed food intakes but they are instead commonly consumed by children from a range of backgrounds.”

Centre director Prof Rachael Taylor, and Associate Prof Anne-Louise Heath, of the human nutrition department, will lead two new studies to investigate what babies are eating now, a decade on from the POI study.

This includes an investigation into the use of popular baby food pouches.

First Foods NZ is an observational cross-sectional study that will investigate nutrition and dental health in 625 babies aged 7-10 months from the Auckland, Wellington and Dunedin areas.

The related Young Foods NZ is a similar study in six-month-olds to 3.9 year-old children.

So was Judith Collins right to talk about taking personal responsibility for diet and exercise? It can't all be in the genes. It doesn't help that big food are able to market their junk at the vulnerable but choice also plays a part.

It's all very well saying all this stuff by these well paid people but if you can't afford to buy "non or minimally-processed foods such as fruit and vegetables" because of sky rocketing prices of those foods (including rents, bills, transport etc) then you start to buy cheaper and cheaper "processed food".

Your comment highlights the need for better nutritional eduction. By volume and package sizing most processed foods would appear to be better value, however when comparing nutritional density, health costs, environmental impact and even the ability to keep one feeling fuller for longer, plants are hard to beat. Much to my surprise when I made the decision to switch to a low processed plant based diet, I saved $25 to $30 on my weekly shopping bill. Plus my health has improved! Saving on doctors bills, medication costs and loss of earnings through time off work.