At a meet the candidates meeting at the Musselburgh Baptist Church last month are Taieri candidates (from left) Robert Andrews (Act New Zealand), Mark Patterson (New Zealand First), Ingrid Leary (Labour Party), Scott Willis (Green Party), Liam Kernaghan (National Party) and Stan Smith (One Party). PHOTO: LINDA ROBERTSON
Although under MMP it is, generally, really only the party vote that matters, that does not mean that parties do not want to win electorate seats.

An electorate MP has a mana and a media profile list MPs struggle to match, which helps to bring in those aforementioned party votes.

Also, this being politics and politics being a contest, everyone likes to be a winner.

Generally speaking, unless it is an election where the vote swing is substantial, the southern seats tend to stay in the column where they were three years before.

That pattern may well be repeated this election, although the more diehard Labour supporters are adamant Invercargill — which Sarah Dowie won for National with a very comfortable majority of 5579 in 2017 — is in play.

That said, there remains considerable uncertainty as to how the newly christened Taieri seat will play out.

Labour will tell you that the seat is largely the former Dunedin South seat, traditionally safe as houses for that party, and that although the name has changed that is the only difference — this should be a red seat.

National, on the other hand, will tell you to look at the enormous swathe of countryside which boundary changes have added to the electorate, and factor in the fact it has won the party vote in Dunedin South twice before to argue that this could be a blue seat.

They cannot both be right, and so many variables being in play means this will be a seat of nationwide, not just regional, significance.

If National does well here, it will be doing better nationally than early poll figures suggested it would.

Should Labour coast home, its hopes will be high for more northerly seats it has its eyes on flipping.

National’s Liam Kernaghan is putting considerable effort into the seat, as is his party. 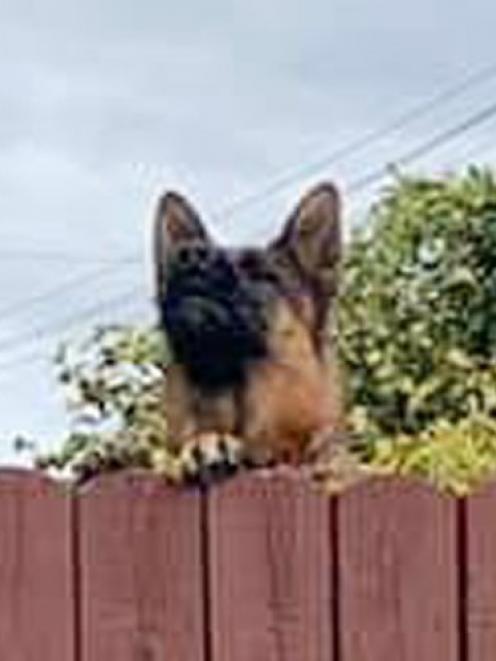 A dog scrutinises the campaigning of Liam Kernaghan. PHOTO: SUPPLIED

A procession of senior National MPs have visited and left localised promises in their wake, the most recent example being the party’s education spokeswoman Nicola Willis this week pledging money for new classrooms for Taieri College, should she be in a position to do so.

National leader Judith Collins has yet to be seen, but party faithful expect a morale-boosting visit soon.

Labour’s Ingrid Leary has already had her party leader stop by, with the obligatory visit by Jacinda Ardern to the Hillside workshops.

Ms Leary, who is awaiting the legal formalities to complete a house sale, has now moved permanently to Taieri.

Several of her opponents have made great play of her status as a recent arrival in town — an example of the tensions in a race which otherwise has been remarkably civil.

Ms Leary diligently read the electorate profile prepared by Parliamentary Services before her arrival, and made her first policy pitch a call for a Seniors Commissioner to be appointed — demographically, Taieri is one of the oldest electorates in New Zealand.

There has been a strong local issues focus at candidates meetings, and voters are keen to get to know the two new faces on the hustings.

Taieri is not just National v Labour, though.

New Zealand First list MP Mark Patterson, a diligent worker who has put a few runs on the board locally thanks to the Provincial Growth Fund, is fighting hard to run up the party vote and is hopeful of a respectable — perhaps even pivotal — showing in the electorate vote.

Every vote counts for New Zealand First, and Mr Patterson is hammering home that the PGF funded the first stage of the revitalisation of Hillside and a vote for his party is a step towards sign-off on the next two stages of the development.

Also quietly impressive at candidate meetings has been Green candidate Scott Willis, who has been knowledgeable and passionate, especially on the threat posed to the electorate by climate change.

While it remains a mystery how the humans of Taieri will vote, there are some very decided animals out there.

Mr Kernaghan’s door knocking in Taieri was very closely, and loudly, scrutinised by a dog, and Ms Leary’s Labour-red coat got an unpleasant redecoration courtesy of a passing bird when she was leafletting at the Otago Farmers Market. 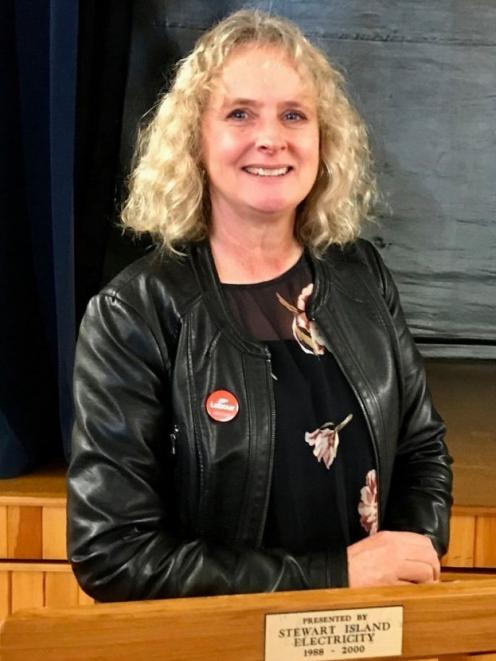 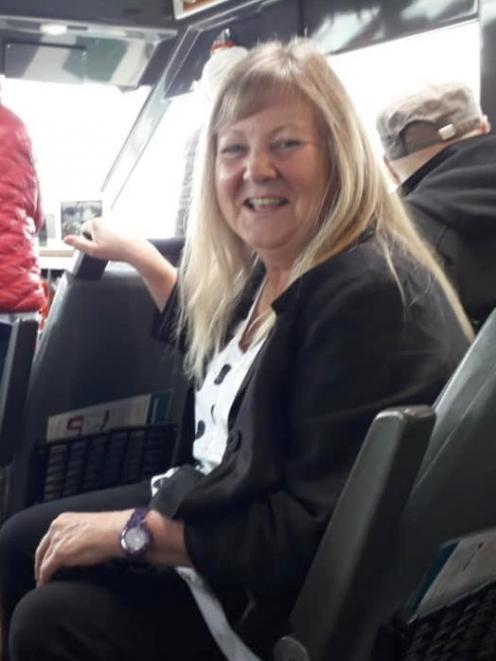 The electorate encompasses Stewart Island, permanent population just north of 400, and their vote is worth as much as that of anyone else.

Unless there is one on the Chathams, this looks the likely winner of the most remote candidates meeting award.

Overseas voting began on Wednesday, and from today those who just cannot wait until October 17 can cast an early vote in the general election and referendums.