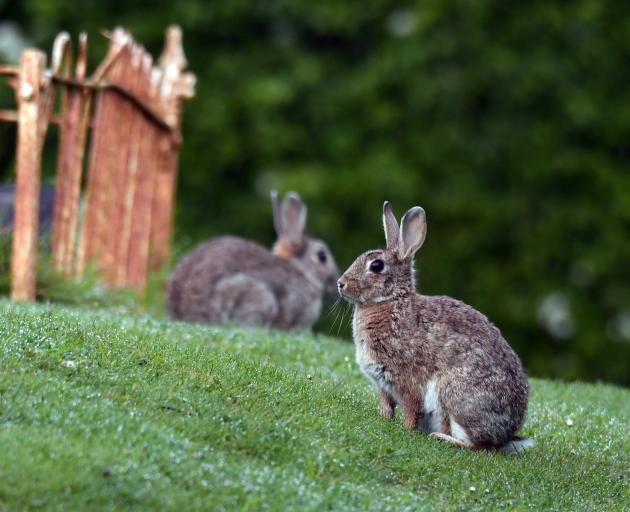 Residents want a better managed and co-ordinated approach to rabbit control which the Otago Regional Council says it is willing to help arrange, but, it also says, ultimately it is the responsibly of landowners to control rabbit populations.

Otago Peninsula Trust head of operations Hoani Langsbury said he had seen the issue worsen in the past three to five years.

Despite rabbit control efforts at Taiaroa Head, a similar number of rabbits was being recorded each year.

"The numbers aren’t going down," he said.

"I certainly hear shooting going on ... but because not everyone is doing it at the same time, you get re-invasions from your neighbouring properties."

Milder winters might also be responsible for the increased number, he said.

The trust would be "very happy" to work in with a co-ordinated rabbit control approach.

"[The amount of rabbits] is incredibly high at the moment, higher than it has been in a long time.

"You can come to the marae early in the morning, just before dawn, and they are like the parting of the seas — millions upon millions of them."

She believed the regional council needed to be more involved.

"We don’t need the regional council to facilitate us talking to our neighbours."

"They have to do more ... We spend a huge amount of money on pest control on our property and to have someone nearby not do a thing and explode the numbers, its a constant ongoing battle," Ms Taiaroa-McDonald said.

"We would be all in favour of a structured pest control plan.

"It effects our garden of national significance here."

Pest control was not just a "hypothetical project", he said.

That could be seen through possum eradication efforts which had made a positive difference to biodiversity.

"We didn’t have tuis here until a few years ago and now we have this wonderful birdsong."

The peninsula was tagged as a priority area and the council would help arrange a landowner-led approach to better rabbit management if the community supported it.

It would begin at the beginning of the next financial year, but planning and initial community engagement would occur prior to that, she said.

But councillor Gary Kelliher said during an implementation committee meeting last week that despite the council’s "light and optimistic" approach to pest management being a step in the right direction, the council would need to become more heavily involved. "Facilitation is not going to be enough," he said. 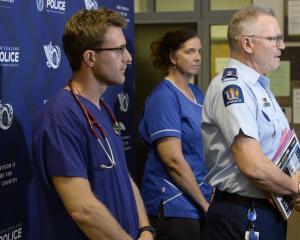 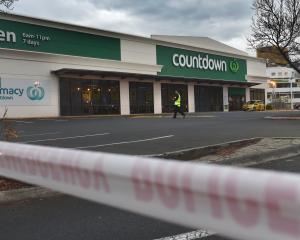