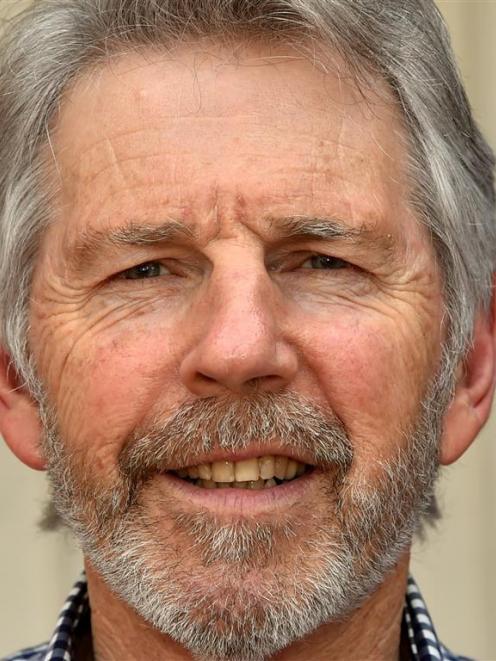 The council has issued 232 two-year trespass notices since 2011, including 206 at the central city library, of which 70 remain in force, statistics released to the Otago Daily Times show.

Council libraries customer experience manager Mike Collett said most of those trespassed were involved in incidents of abusive behaviour aimed at other customers or staff, as well as petty theft, vandalism or other ‘‘mindless'' behaviour.

Some had been found to have brought alcohol or drugs into the library.

Court action had followed in some cases, particularly when theft was involved, he said.

‘‘It's generally petty and just mindless behaviour,'' he said.

The number of notices issued each year was not ‘‘out of line'' with libraries in other centres but could be explained in part by libraries' changing patterns of use, he believed.

Offering free internet, in particular, attracted more people who were ‘‘not traditional library users'', he said.

‘‘Then there's potential for behavioural problems and friction between individuals or between them and library staff,'' he said.

Library staff usually issued warnings first, or asked offenders to leave for the day, but recidivists and those who refused to listen were trespassed as a last resort, he said.

‘‘We're reluctant to do it. It's only when people choose not to listen to us.''

Council parks, recreational and aquatics group manager Richard Saunders said Moana Pool was not a magnet for bad behaviour, but ‘‘there will always be ... that element that cause trouble''.

Problems could be expected to worsen over the holiday period, as more people had time to visit the pool, and he urged people to enjoy themselves but respect others.

‘‘Trespass is the last form of action we want to take, if there's no other way to resolve things, just to make sure public safety is maintained.''