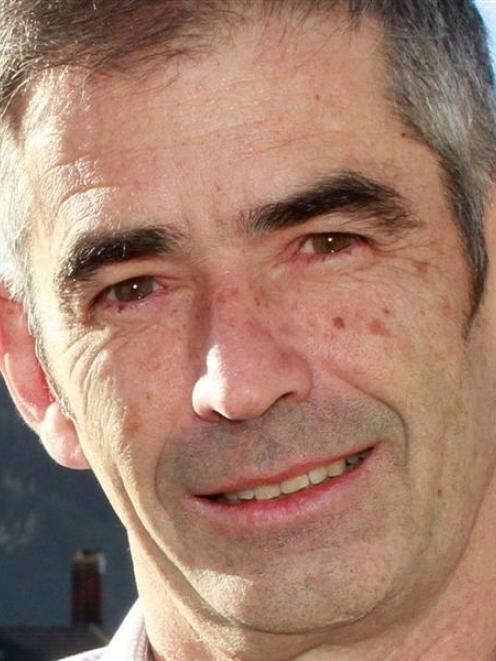 Prof Guilford, a medical researcher, was ''absolutely delighted'' to receive the Hercus medal, for his ground-breaking work that established the gene mutation that can lead to inherited stomach cancer in families with the mutation.

He led a collaboration with a large Maori family from the Bay of Plenty that identified the first known gene for inherited gastric cancer, award officials said.

This allowed family members to be tested for the gene and to decide whether to take preventive action. 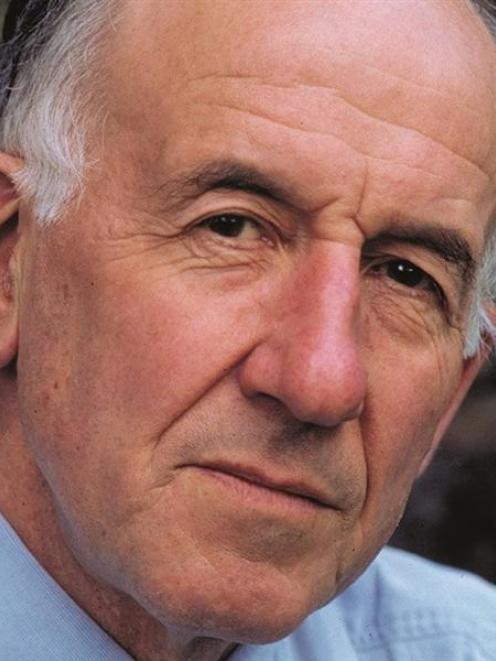 Charles Higham.
Prof Guilford felt ''very humbled'' - ''it's been such a huge team effort for so many others''.

The award reflected those ''amazing'' wider team efforts, which had reminded him of the words of the song Fairytale of New York, recorded by Celtic band The Pogues, in which someone else's dreams had been taken and had been put ''with my own'', to ensure they were realised.

In this case, the dream was to live without the fear of premature death through familial cancer.

The award selection panel said Prof Guilford was ''one of New Zealand's leading biomedical and health scientists'' and was committed to improving the health of people through biomedical research.

Prof Higham, an archaeologist, was ''greatly honoured'' to receive the Mason Durie Medal for what award officials termed ''his work to understand social change in Southeast Asia over three millennia''. 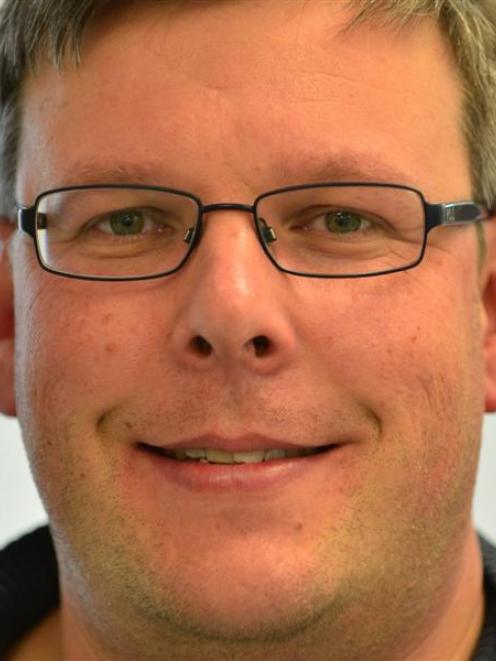 Peter Dearden.
The award also reflected the work of many others, including a ''fantastic team'' of researchers from New Zealand, Thailand and various other countries, Prof Higham said.

He was also grateful for the support he had received from the Marsden Fund and from Otago University, which, since 1967 had been ''a brilliant base from which to do my work'', including research work in Thailand.

He also paid tribute to the backing he had received from wife Polly.

The medal citation acknowledged Prof Higham's ''eminent research which has concentrated on social change in Southeast Asia that led to the foundation of the earliest states, with particular reference to Angkor''.

No other archaeologist had ''done as much to aid current understanding of the prehistory of Thailand and adjacent regions'', the selection panel noted.

Prof Dearden, a geneticist, and founding director of Genetics Otago, was ''really pleased'' to gain the Callaghan Medal because the award was ultimately for something different from just science.

''It's really nice to have my efforts and Genetics Otago's efforts in science communication recognised.''

The medal also reflected the efforts of ''brilliant'' colleagues and said it had been a team effort.

Otago had huge strength in genetics and it was ''really important'' to communicate about genetics and science openly and effectively, he said.

And the medal reflected Prof Dearden's ''achievement in the communication of science, particularly in relation to the beekeeping industry'', award officials said.

The Royal Society of New Zealand's top medal, the Rutherford Medal, was presented to Distinguished Prof Peter Schwerdtfeger, of Massey University, for his world-leading contribution to fundamental aspects of chemical and physical phenomena in atoms, molecules and condensed matter.