Action to save hoiho a priority - minister 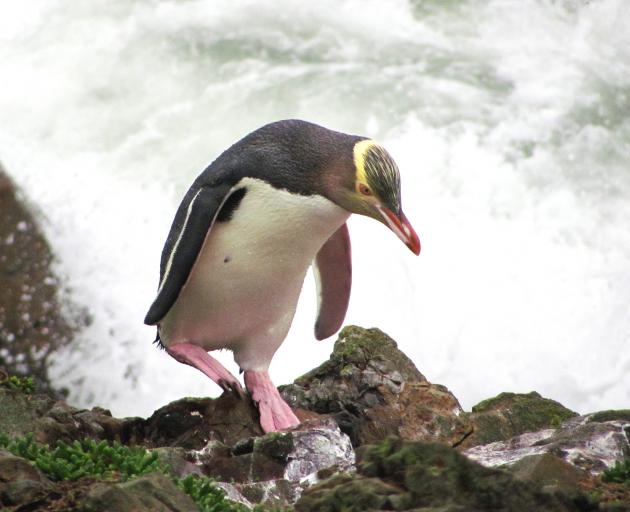 This week, University of Otago zoology researcher Dr Thomas Mattern said he had revised models of yellow-eyed penguin survival on mainland New Zealand, including Stewart Island and Codfish Island, and they were expected to be functionally extinct in 10 years.

This comes after worse-than-expected breeding seasons in the past two years.

At the start of last season, 227 nests were counted on mainland New Zealand.

Ms Sage said yesterday she was "seriously concerned" about the decline in the mainland population of hoiho and Dr Mattern's research highlighted the urgency of the work needed.

Last weekend she released a draft recovery strategy for the species along with a five-year action plan, created with Ngai Tahu, the Yellow-eyed Penguin Trust and Fisheries New Zealand.

It promised an extra $220,000 over three years towards the animal's conservation.

The urgency of action was why public feedback and making the plan as strong as possible were important.

"The strategy highlights that the immediate focus must be on the survival of individual hoiho to ensure we have a future population.

"This means continuing with management interventions such as caring for sick, injured and underweight birds."

She agreed more emphasis needed to be put on reducing marine threats.

Hoiho were a priority for the department and her personally, Ms Sage said.