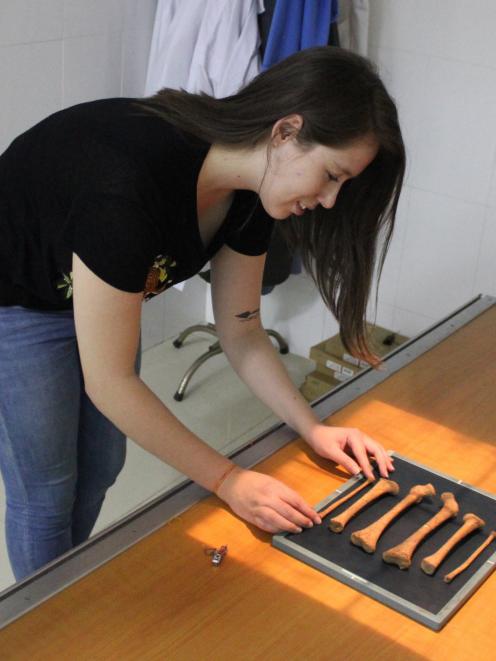 University of Otago PhD student Melandri Vlok said the Covid-19 pandemic had focused attention on infectious diseases, and lessons could be learned from the past.

By analysing ancient human remains from earlier archaeological digs in Vietnam, Ms Vlok, of the anatomy department, found that some 4000-year-old bones showed evidence of yaws, a childhood disease that causes highly infectious skin lesions and is easily spread by touch.

The causative organism is a bacterium called Treponema pertenue, a subspecies of Treponema pallidum that causes venereal syphilis.

In advanced cases, yaws can leave sufferers with severe and irreversible bone disfigurement.

Although eradicated from much of the world, the disease was still prevalent in the Western Pacific, including Papua New Guinea, affecting some 30,000 people.

Ms Vlok’s study of ancient bone highlighted "the need to intervene" and showed "what infectious diseases can do to a population if you let them spread widely", she said.

In 2018 she travelled to northern Vietnam to study skeletal remains from the Man Bac archaeological site, excavated in 2005 and 2007.

Her supervisor, bioarchaeologist Hallie Buckley, had seen what she thought might be yaws on a photograph of Man Bac remains.