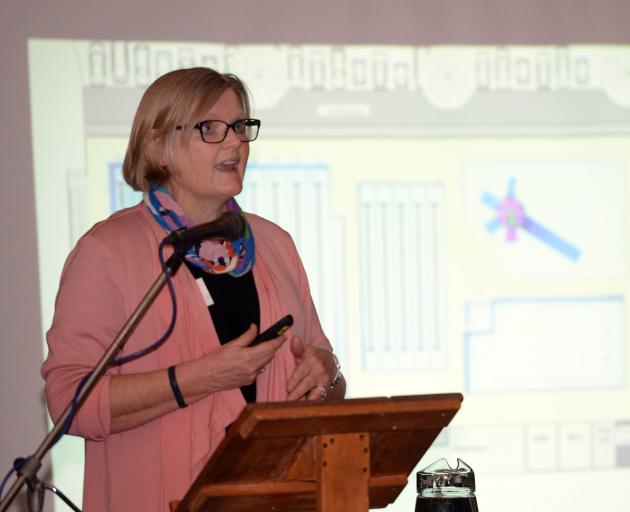 About 100 people attended a meeting at Coronation Hall in Mosgiel last night about the progress of the bid.

Both plans included a 25m by 25m lap pool, a 20m learn-to-swim pool, a hydrotherapy pool with a temperature of about 34degC, a walk-in leisure pool and a large spa pool. Project costs were estimated at $15 million.

The Dunedin City Council had committed $6 million and had indicated if the community succeeded in raising $7.5 million, it would consider a top-up, she said.

She presented a slideshow of photos of the existing Mosgiel Pool.

The new facility would be for every Dunedin resident, she said.