April date for report on flooding 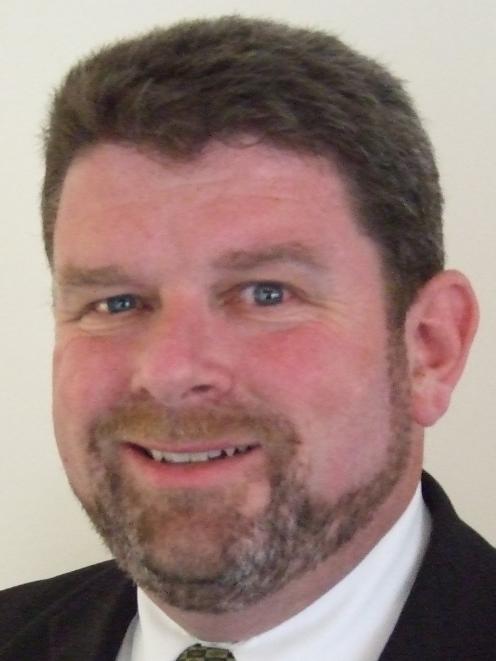 Ian McCabe
A 10-month wait for the Dunedin City Council to review the performance of its mud tanks, following last year's South Dunedin flood, has been questioned by Dunedin South MP Clare Curran.

Council transport group manager Ian McCabe confirmed when contacted the long-awaited report was now due to be released in April, 10 months after last year's June 3 flood.

Mr McCabe told the Otago Daily Times the lengthy timeline was needed to ensure the report was ‘‘robust'', including an external peer review of its findings.

‘‘We're very conscious of the public interest in this, so I'm very keen to make sure we get it right and canvass the right issues. We're just making sure we do that.''

Last year's flooding prompted a deluge of public complaints about inadequate mud tank maintenance, including some who claimed the failures had contributed to flooding problems.

Council staff have denied that, saying the extent of the downpour and the stormwater network's limited capacity were to blame.

Ms Curran, contacted yesterday, said she was ‘‘heartened to hear'' the council was seeking to deliver a robust, peer-reviewed report on its mud tanks.

However, the 10-month wait for the results ‘‘does ring some alarm bells for me'', she said.

‘‘I think people are waiting to have the opportunity ... to have a discussion about the flood. If they've got to wait a year to do that, it's a bit poor form in my view.

‘‘If there are issues with the maintenance of the mud tanks and the drains and infrastructure, then people need to know, and they need to know what the council's going to do about it.''

Mr McCabe said the report had been widened from an initial focus only on mud tank maintenance, and now also included a fresh look at the network's design capacity.

‘‘It is an old system so there might be some issues around that that we should really address as part of the performance, which wasn't necessarily originally considered.''

He would not be drawn on its findings to date, or the likely outcomes, while work continued, except to say changes - in maintenance or design - were possible.

‘‘If the report shows that there's a need to progress some changes to either the maintenance system or the system itself, in terms of the infrastructure, then we'll look to programme that.