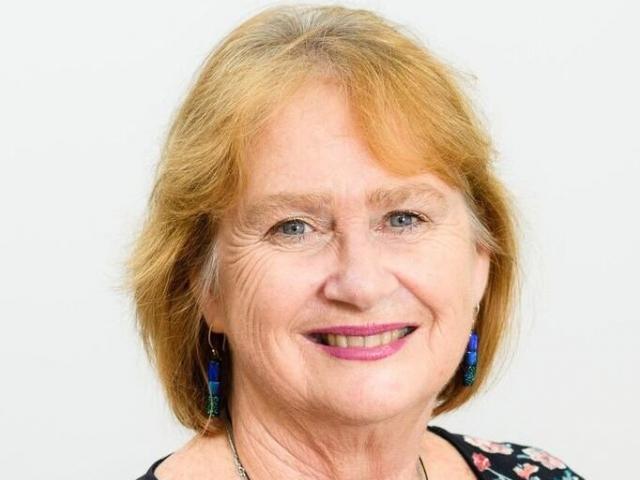 Lynda Stuart
Otago's area school teachers are voting today on whether to join their primary and secondary school colleagues in nationwide strike action on May 29.

They are under a different contract to primary and secondary school teachers, but are still represented by the New Zealand Educational Institute (NZEI) and Post Primary Teachers' Association (PPTA) unions in collective agreement negotiations with the Ministry of Education.

Online voting began on Monday and will close at 6pm today. The outcome of the vote will be announced tomorrow.

''I think I can speak on behalf of the teachers in my own school, that they are supportive,'' Mr Auld said.

''I'd be somewhat surprised if area school teachers voted against joining the strike.''

''Our collective agreement expired six weeks ago, on April 7. We've had four days of negotiations, and now nothing from the ministry.''

She said area school teachers faced the same issues as their primary and secondary counterparts - excessive workloads, lack of support for children with additional learning needs, and low pay.

''Area school teachers are suffering unsustainable workloads and we need pay and conditions that will keep and attract people into the profession.

''We want action, and that may well mean joining our primary and secondary colleagues in the streets on May 29,'' she said.

NZEI president Lynda Stuart said nationwide feedback was that area school teachers were keen to join their colleagues if an offer was not forthcoming.

A PPTA spokeswoman said it was no surprise area school teachers wanted to ballot for industrial action in support of their claims alongside their colleagues around the country, and she, too, said she would be surprised if they voted against joining the strike.