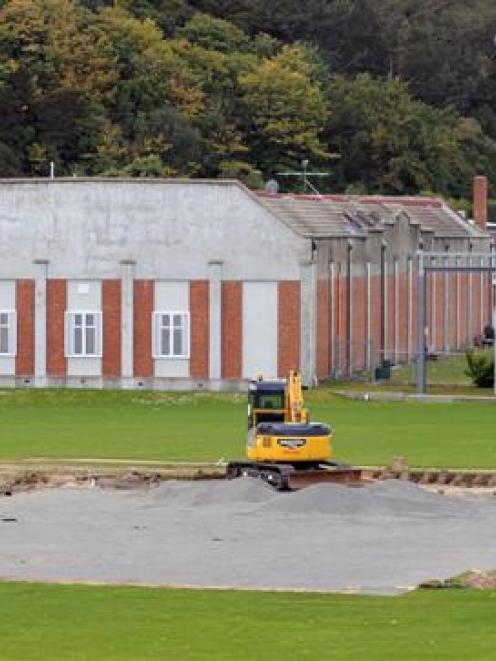 The council has called a press conference for this morning, where representatives from the council and New Zealand Historic Places Trust Otago/Southland area manager Owen Graham will speak about the building's future.

The Otago Daily Times, based on anonymous sources, reported in November the council was planning to remove bays at the end of the building, beside the University Oval.

The move would allow more room for the expansion of the nearby cricket ground's boundaries.

The ODT was told last week that remained the plan, with details to be announced today.

The art gallery was built for the 1925 New Zealand and South Seas International Exhibition, and was thought to be the only surviving in-situ building from any of the exhibitions held in New Zealand.

Two bays of the building were removed in 2001 to expand the University Oval ground.

Council community life general manager Graeme Hall could not be contacted, and Mr Graham declined to comment about details of the plan before the announcement.

"I have been working with the city [council] for some time on the whole future of the art gallery.

"Tuesday is an arranged date for us to jointly make an announcement.

"There will be information there and a chance to ask questions."