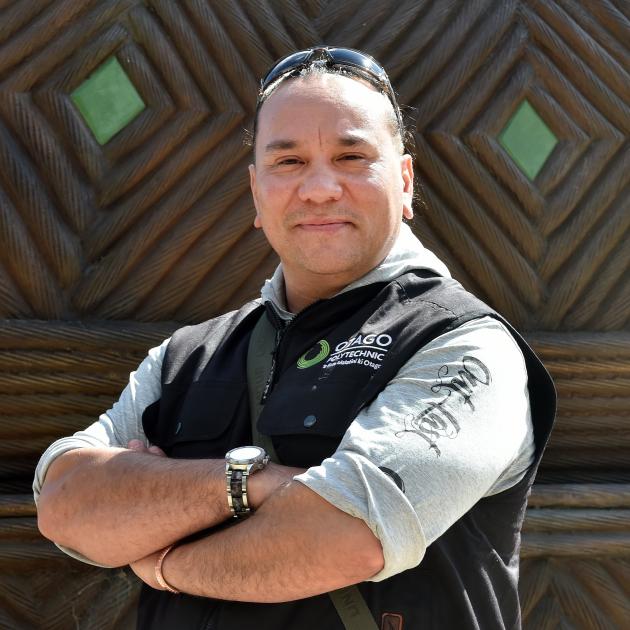 Rue-Jade Morgan has been running the tikanga programme Te Hokai Manea Tipuna (the glowing footsteps of our ancestors) at the Otago Corrections Facility since 2017.

The programme aims to inspire its mostly Maori participants to make positive changes in their lives by understanding who they are and where they come from.

The course runs once a week for eight weeks a total of four times a year, to rehabilitate inmates through tikanga, education, and martial arts.

"It’s about re-empowering, re-connecting and sowing seeds for prisoners ... The majority of those seeds are blooming," Mr Morgan said.

The Otago Polytechnic lecturer said the course stemmed from his own experience in prison and a wish to see Maori in prison change their lives.

"Being the change I want to see in the world underpins everything I do ... ‘I know I can’t save everybody but I like to hold the door ajar."

Yesterday, he was awarded the Arts Access Aotearoa Maui Tikitiki a Taranga award for 2020.

The judges said his work epitomised the qualities of Maui: innovation, creativity and leadership.

"A former prisoner, he shares his life experience and self-awareness with others through his programme."

Mr Morgan said he was quietly "proud as punch" to receive the award.

"I’ve done my family proud and that’s all that matters."

He has earned two highly commended awards at the event previously, in 2018 and 2019.

His goal was to expand the programme, and there had been some development on that front.

"If it is working down here, why not replicate it."