A bang of the Robbie Burns canon as the clock struck midnight has marked the arrival of 2021 in Dunedin.

About 5000 people packed into the Octagon for the countdown, cheering as fireworks finally erupted from the roof of the Civic Centre.

While the rain managed to hold off for about the last hour of the party, it started to fall again as the new year began.

Families and friends embraced, bringing the year that was 2020 to a close. 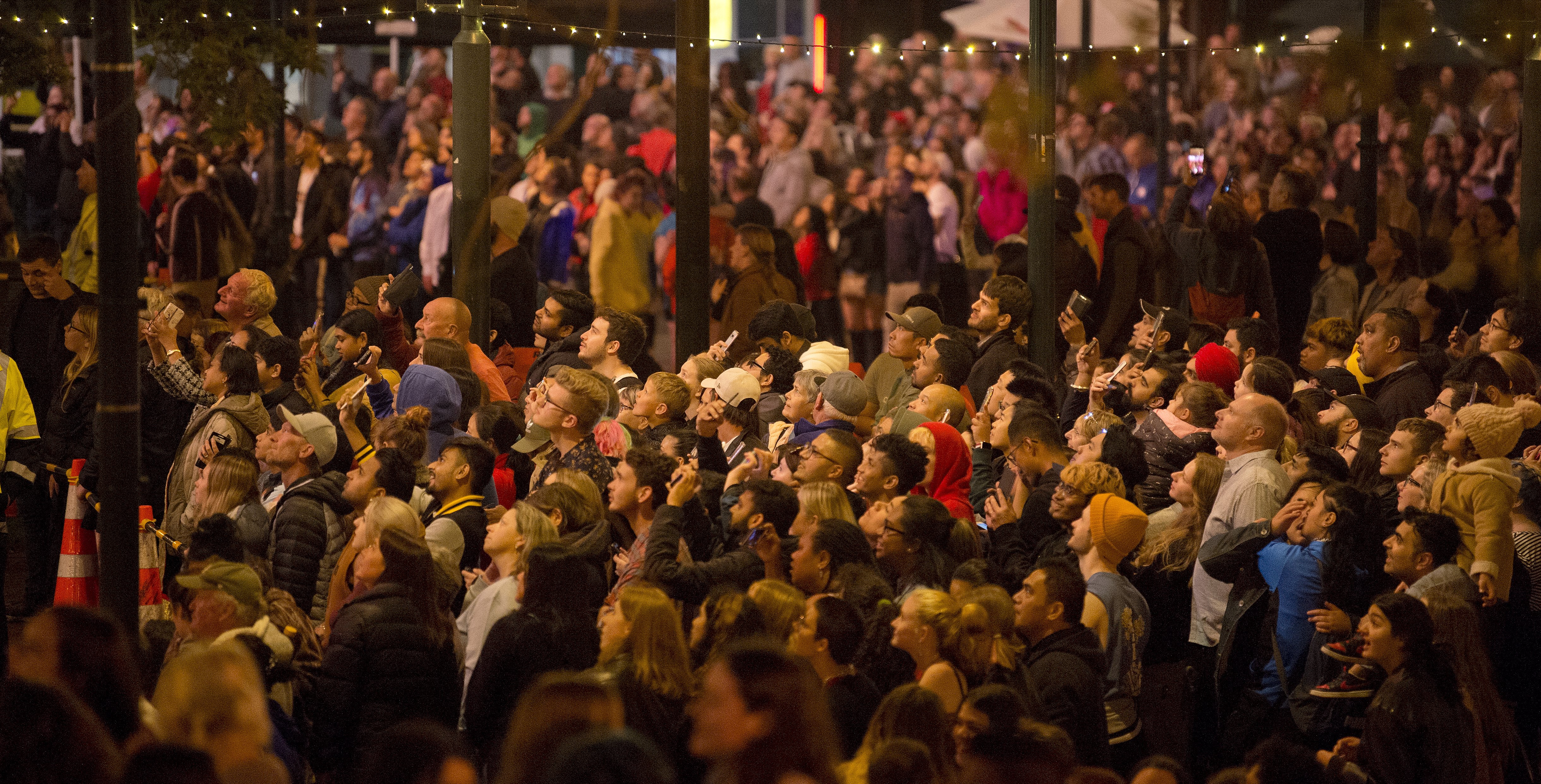 A big crowd gathered in the Octagon to enjoy the fireworks. PHOTO: CHRISTINE O'CONNOR

Free public buses were running - at 12.30am and 1.30am, heading North, South and to Mosgiel, and at 12.30pm heading to both sides of the Otago Peninsula - from the bus hub in Great King St.

Earlier, the big, lively crowd cheered and danced to bands throughout the night, while others held their place in upper Stuart St ready for the fireworks as midnight drew near.

While some sheltered under an array of colourful umbrellas, others embraced the rain. 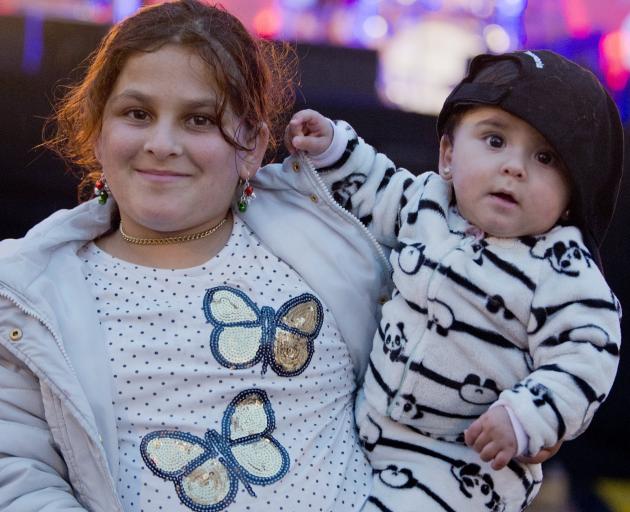 About 10.30pm, the temperature was a balmy 15 degrees Celsius and many took advantage of the Patti’s and Cream ice cream truck.

Dunedin rock band Saurian had the crowd moving, before the final act of the night, Loose & Colourful, took to the stage about 10pm. 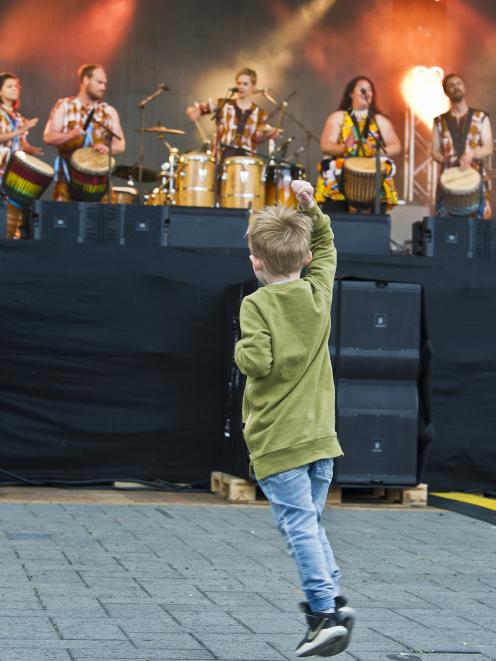 Dunedin City Council events special projects co-ordinator Tammy Jackman said performances for the the New Year's Eve party kicked off about 6.30pm when families had been sitting in sunshine.

There were plenty of food stalls in the central carriageway, and the event had come together nicely, she said.

A police spokeswoman said that, so far, everyone had been well-behaved.

Atmosphere was fabulous, but I wish the organisers would consider getting a quality PA sound production team... it was lacking definition. Same company did other shows with similar problems. The music and the audience deserved better.