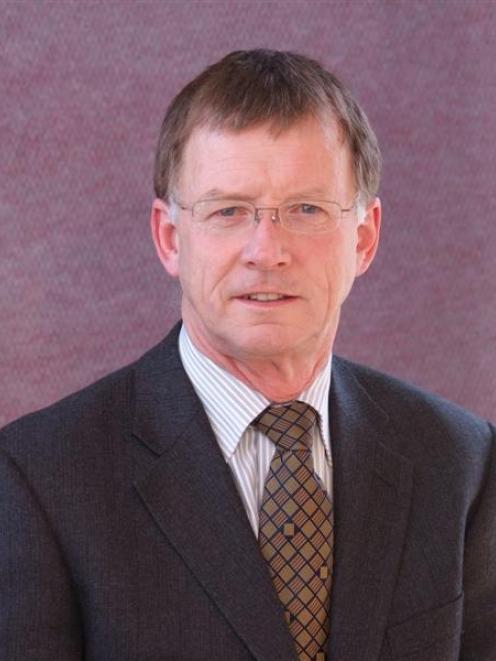 Fraser McRae
For the future safety of Otago communities, the building of homes and businesses in hazard-prone areas needs to be restricted, and in extreme cases banned, by councils, the Otago Regional Council says.

A report to a recent council policy and submissions committee said earthquake, landslip, tsunami, flood and wind storm events all impacted on the ability to use land and could increase the risk in doing so.

Communities either adapted or modified their use to deal with the risk, such as the flood protection scheme on the Taieri Plain, the report said.

Conflict between the five pieces of legislation that govern hazard management on areas such as the Taieri led to residential development occurring in areas likely to flood, and the placement of fill could divert flood water.

District plans were developed by city and district councils under the Resource Management Act and identified issues and developed objectives, policies and methods to manage the effects of land use activities on the environment.

"It would be a better outcome for the Taieri if the district plan was able to encompass the full consideration of matters for approval of activities," regional council policy and resource planning director Fraser McRae said in the report.

The suggestion was, where effects were minor, activities would be permitted, but as the effects increased there would be areas with specific hazard standards attached.

"At the extreme, areas may require prohibition, such as areas defined as overland flow paths, a floodway or ponding area."

A regime needed to be put in place prior to development as retrofitting hazard modification was extremely difficult, as the regional council's suggested swale development for Gordon Rd highlighted, he said.

The regional council believed constraining land use controls was better done under district plans rather than a regional land plan.

Cr Bryan Scott said the Taieri Plain natural hazards report highlighted the need for such a response and the council's joint project with the Clutha District Council to develop the Milton 2060 flood management strategy provided an excellent template.

Chief executive Graeme Martin said the council executive and staff were working with the Dunedin City Council to help them understand the hazards.

The regional council understood the enormous difficulty the city council faced dealing with such issues and wanted to work with it and other Otago territorial local authorities to ensure there was coherence rather than a "stoush", he said.

Chairman Stephen Woodhead said the next logical step was a working party with the city to look at long-term planning options to make changes to the district plan so some of hazards created in the past 10 years could be avoided.

There needed to be political buy-in to discuss the wider principles as well as the work staff were doing, he said.

Dunedin City Council city development manager Dr Anna Johnson said the council was in the early stages of reviewing its district plan. Hazard management issues spread across many areas and needed to be dealt with in an integrated way.