Building consent fees to be reviewed 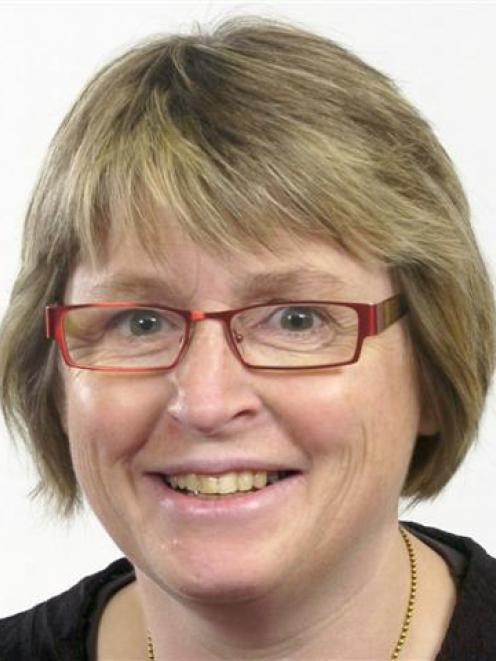 Kate Wilson
The Dunedin City Council has accepted its building consent fees are higher than those of other areas, and is promising to deal with the problem.

A long-awaited report on the matter, released yesterday, showed both the cost of consents, and the cost of running the building control department, were higher in Dunedin.

Since last year, building industry figures have been claiming Dunedin's consent fees were at least double those in other areas, and the cost was passed on to consumers, making it more difficult for people to build.

A member of the Registered Master Builders Association compiled a comparative list of fees for residential projects around the country, which did the rounds of local builders.

In February, council chief building control officer Neil McLeod said he had been asked to review the costs, and he expected the review to debunk the criticism.

But graphs showing the cost of fees charged for various values of work have Dunedin higher in all cases.

Cr Kate Wilson yesterday said she accepted the council had got it wrong. She said she wanted "best practice" for the council.

"We are more expensive, and I want to have processes in place to fix it."

The review, completed by consultant Schema, said differences existed between the Dunedin City Council's fee structure, and that of other councils.

Despite that, "DCC building consent fees do appear to be higher than those charged by the other territorial authorities included in this investigation".

The council had a greater number of smaller applications, valued at less than $20,000, but that alone was unlikely to explain the difference.

The report said it was important for the council to understand why the total amount required to perform building control was greater than the other councils.

A report from Mr McLeod and development services manager Kevin Thompson said it was accepted overall costs of providing building control services were higher in Dunedin.

The reasons would need further analysis, so changes could be made to improve efficiency.

Management proposed to initiate a review of the department, including reviewing staffing levels, and overhead costs.

"External assistance" was likely to be needed.

Cr Wilson said it was still uncertain what had pushed the costs up, and the complexity of the issue meant it was difficult to give exact figures on the difference between Dunedin and elsewhere.

The council's unique fee structure was "not good for understanding our processes".

The council will review the situation, and report in September. The issue will be dealt with in collaboration with the building industry.