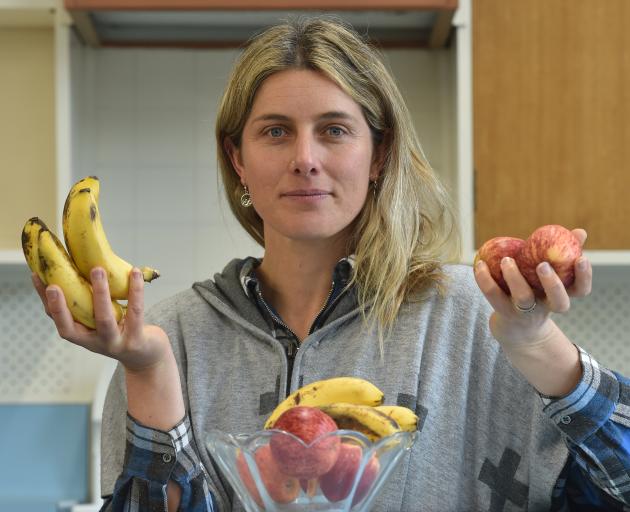 "Food waste is a major global issue and it is estimated that a third of the food we produce globally is wasted from farm to fork," she said.

"There’s wastage right through the supply chain, on farms, in transport and warehousing.

"New Zealand does not currently have a national food waste reduction target, but setting such targets can create widespread change, across government, businesses and the community," she said.

The Government had recently agreed with a recommendation to include "reducing food waste, with a reduction target" as part of a national waste strategy and implementation plan.

That was a "great" move, but swift steps were needed with government-led strong leadership and industry-supported action, she said.

She was "really excited" by the "cross party support" from politicians keen to make a difference, she said.

Many individuals and groups, including those working in food rescue, were already striving to cut waste but what was needed was "a more co-ordinated, joined-up approach", to scale up these current reduction activities.

New Zealand was in a "great position to take a lead in this area" because of our reliance on primary production and food exports.